â€œI was like an emojiâ€: Girl ended up like this after a serious allergic reaction to the dye

When deciding to change the tone of our hair, there are several options, either go to a colorist hairdresser for a professional technique or get down to work and dye our hair at home.

However, something as simple as painting your hair can have serious consequences due to the components of chemical dyes, because for some people, they can be so harmful that they could cause death. 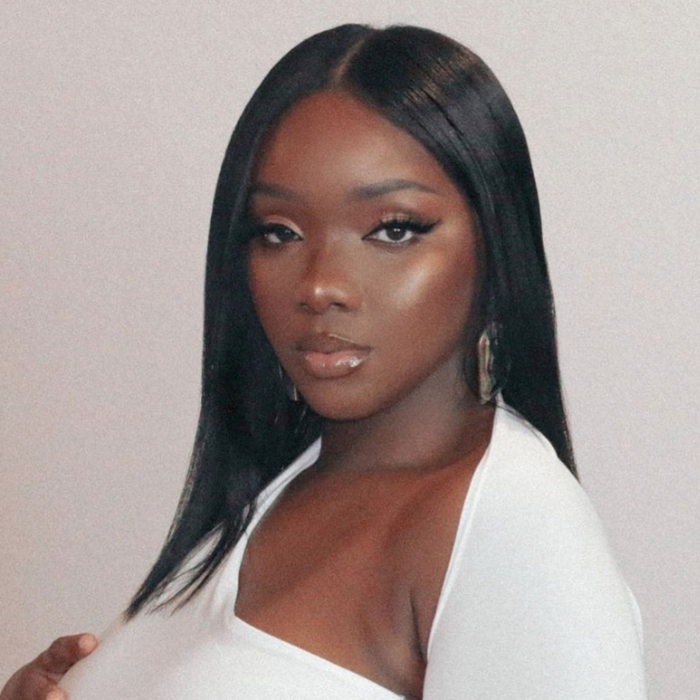 This is exactly the case of Shanika McNeil, who, disfigured and terrified of being on the verge of death after dyeing her hair at home, decided to share her story through social networks as a warning to prevent other people from going through the same thing.

According to information from kennedynewsShanika, 29, from Houston, Texas, said she was left with an “emoji” due to a terrible reaction to hair dye that caused her face to swell so much it looked like a cartoon. 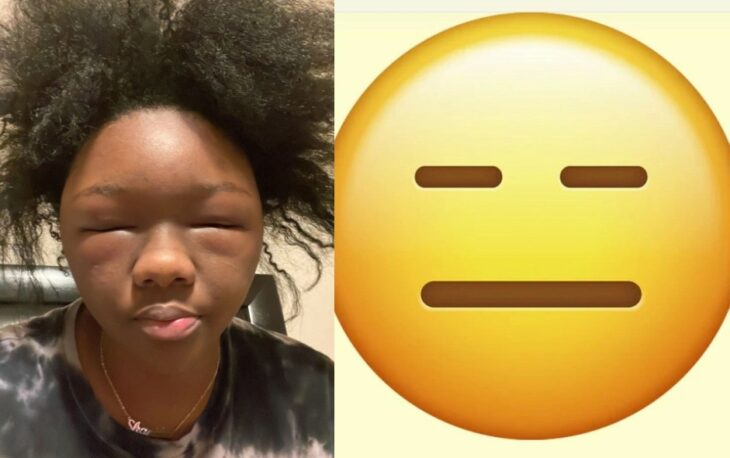 I was laughing at myself because I looked extremely funny.

However, the situation became much less fun a few hours later when the girl was invaded by multiple symptoms:

I dyed my hair myself on Sunday night and it was fine, no problems, but in the morning when I woke up I had a headache. Then probably around 3:00 pm I noticed a line around my forehead and a rash. My scalp started to burn like it was on fire, so I wiped it down with a napkin and realized it was oozing. 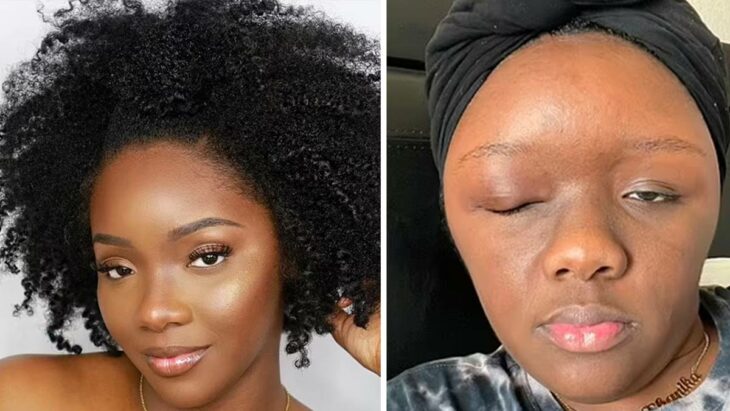 Alarmed, Shanika called her doctor, who informed her that she had suffered an allergic reaction to an ingredient in the dye known as purified protein derivative (PPD).

In addition, he warned her that the swelling could manifest in her throat and suffocate her. So the young woman immediately headed to the hospital, where she was prescribed steroids and antihistamines. After this, at last, her swelling began to subside. 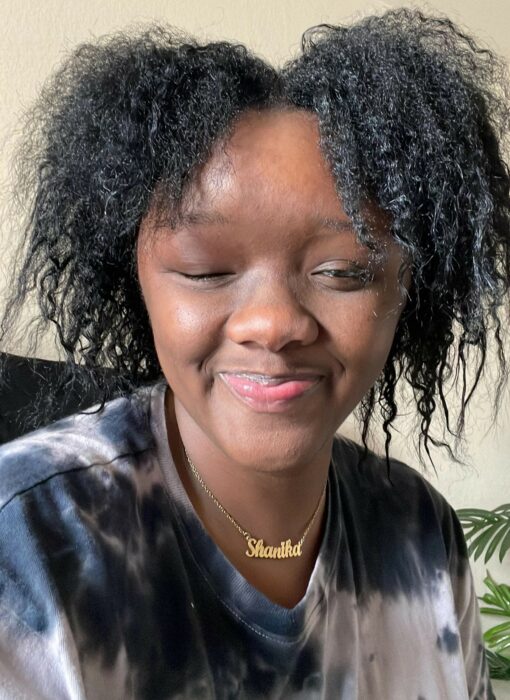 Unfortunately, the reaction had side effects, including bald spots, eczema, and a scalp so sensitive it hurt to comb her hair. Shanika believes that she missed the warning signs of her dye allergy, as she had suffered from scalp sensitivity for the past year.

In addition, he ignored the fact that his symptoms appeared a week after each hair coloring session. Her ordeal left the young woman afraid to use dyes again, she even assures that she has no intention of dyeing her hair again. 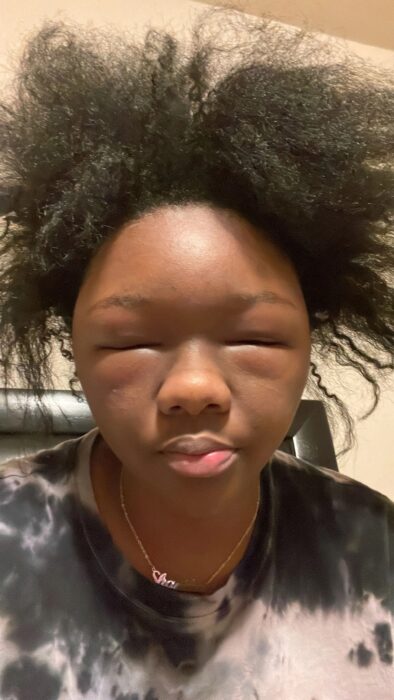 According to Healthline, one of the most serious reactions to allergy to hair dyes is shock anaphylactic, which is rarer but possible, which can cause symptoms such as shortness of breath, swelling of the face, drop in blood pressure, and sometimes even death.

So now you know, it’s important to do a sensitivity test so you can use dyes safely.

www.worldstockmarket.net/
- Advertisement -
Share
Facebook
Twitter
Pinterest
WhatsApp
Previous article
That motorcycle is mine! Woman lowers her husband and her lover from her motorcycle that she gave him
Next article
Lebanon: Barrage of bank robberies to take their deposits

Harry Styles interrupts the catchphrase and changes a verse of As it was: here is the reaction of the fans