Iran: Museum closes after viral video of bugs in exhibits 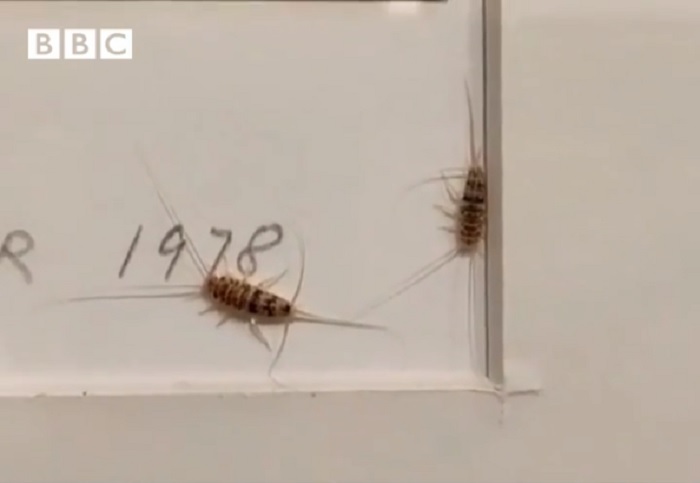 Iranian museum displaying masterpieces of modern art has announced it will close for two days for fumigation after a widely shared video showing two vermin eating paper over a famous photo.

The museum Tehran’s modern art gallery is presenting its first exhibition on minimalism in decades, according to the official IRNA news agency.

Among 120 of the greatest works of contemporary art by 34 famous artists, one rare photograph focused all the attention: that of the German photographer couple Berd and Hilla Becher.

In amateur video, obtained and broadcast by the British television network BBC, the two bugs can be seen under the glass of her picture frame.

As art lovers and experts expressed concern, the museum announced that its premises had been decontaminated and issued a formal apology, stressing that it had immediately called in experts to assess the condition of the photograph as well as the condition of the other works in the exhibition.

“Fortunately, this particular work was not damaged nor was any insect seen in the other works in the exhibition”said in a statement.

Known for their industrial clichés or typologies, the Becher couple’s photographs are part of a collection of works by internationally renowned artists such as Marcel Duchamp, Donald Judd and Saul LeWitt, on display in Tehran from June 22 to September 18.

The Tehran Museum of Contemporary Art was opened in the late 1970s at the initiative of Farah Diba, the Shah’s wife. After the revolution of 1979, much of this legendary heritage was kept for years in warehouses.

Cavusoglu signs in Libya on hydrocarbons

USD/MXN falls to one-week lows and tests the 20.00 zone