Is Harry tired of Meghan Markle? A video would verify the problems they have

Since the death of Queen Elizabeth II, her children and grandchildren have been present at the funeral protocol established by the crown, so her grandson Harry, accompanied by his wife Meghan Markle, could not miss this procession.

As we all know, the marriage is in the United States, away from royalty. However, they are currently in England without the company of their two young children, Archie Harrison and Lilibet Diana, who were left in the care of Meghan’s mother in California. 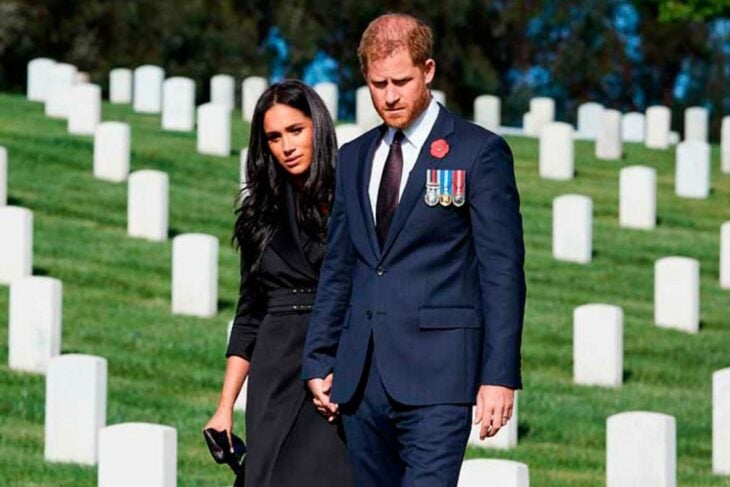 Harry and Meghan have been caught arriving at the same places as William and Kate, so it has been impossible not to compare the apparent coexistence between the brothers and their respective wives, as many have noticed that even when they walk hand in hand, the Dukes of Sussexes make faces of disgust or discomfort, while the Princes of Wales look more connected even when walking a distance. Like this episode, a video has also become very popular where the couple is seen sitting at the UN event, in which the 41-year-old actress tries to hold Harry’s hand, 37, but he withdraws it.

These clips have been a reference to speculate on the possibility that things in the marriage are not going very well, so it is not that they are only “figurations of ours”, because even experts in body language have noticed it. Such is the case of the Mexican graphologist María Fernanda Centeno, who took on the task of analyzing the non-verbal communication of the Duke and Duchess of Sussex, assuring, through a video posted on her TikTok account, that there are differences between the couple. 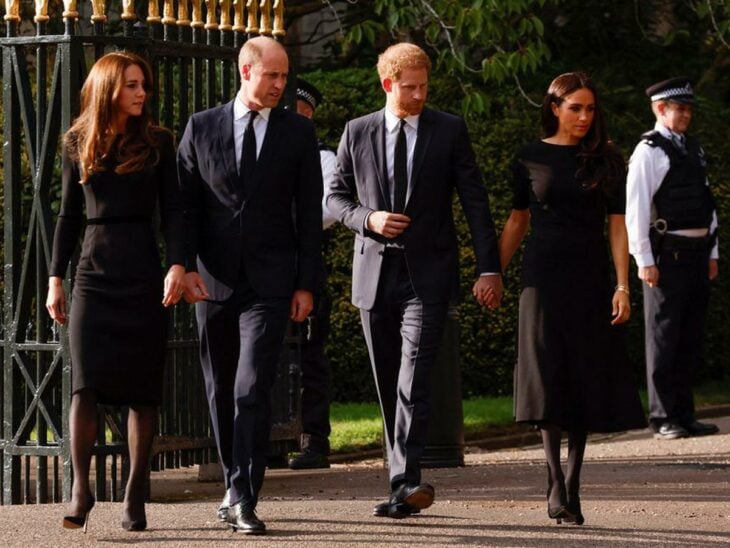 According to Maryfer Centeno, although Meghan and Harry are shown holding hands, they both make uncomfortable faces and it seems that she is the one who pulls her husband’s hand. Additionally, she comments that, for her part, Kate and William are noticeably closer in the sensitive moment even without holding hands. In the same way, the specialist commented that Prince William is very affected by the death of his grandmother and added that there is a suspicious look from Meghan to Kate, which the Princess of Wales does not give any importance to.

But the graphologist is not the only one who has suggested that there are problems between the couple, because a video has been promoted on Twitter with the hashtags #FreeHarry, which aims to show that the couple’s honey is becoming a disastrous dish. In this second clip that has also been the object of analysis, it can be seen how when witnessing the event that the couple attended last July, at the UN headquarters in New York, the star of Suits she takes her husband’s hand by force while he, visibly uncomfortable, withdraws it.

However, it was at this very event that Harry not only praised his wife, but also their love story. Despite the analysis of the specialist and the opinions that we as spectators may have, the truth is that all marriages have their crises and it is not surprising that moments of tension arise with the loss of the monarch. In any case, out of mere curiosity, we will be attentive to any indication that reveals if it is true that there are problems in paradise.

Woman breaks down in tears when she sees that her daughter changed the order of her last names; she put the maternal first