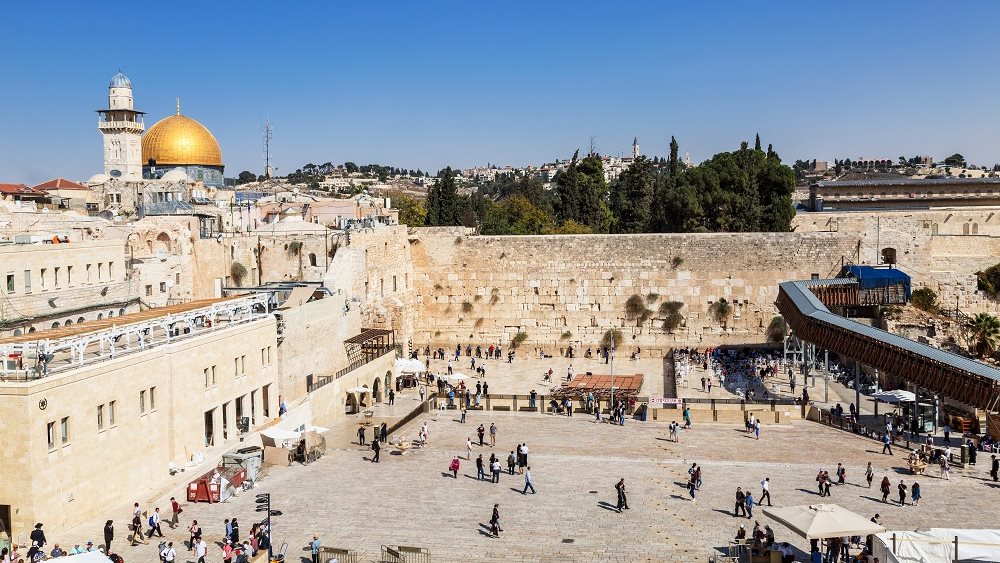 According to this source, the drones were launched by the Iranian-backed Shiite Hezbollah group and were headed for the Karish field.

Defense Minister Benny Gantz blamed Hezbollah, saying in a statement that the group “is preventing the Lebanese state from reaching an agreement on maritime borders, which is critical to the economy and well-being of the Lebanese nation.”

One of the aircraft was intercepted by a fighter and the other two by a warship. According to the Israeli military, it is the first time an anti-aircraft system on a warship has shot down an incoming target.

Hezbollah confirmed that it had launched three drones in a “reconnaissance mission” that was “completed,” it said without further elaboration and without any reference to their interception by Israel.

Lebanon and Israel, two countries that officially remain at war, began negotiations in October 2020, under the auspices of Washington, to define their maritime borders in order to remove obstacles to hydrocarbon extraction in the region.

The talks broke down in May 2021, due to the disagreements of the two sides mainly regarding the zone where the Karis deposit is located. Israel insists Karis is in Israel’s economic zone, “several kilometers from the negotiated zone”, while Lebanon says the area is disputed.