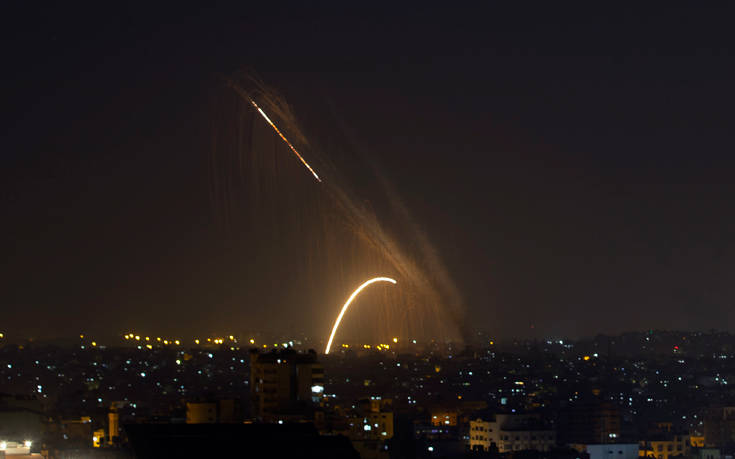 The Syrian air defense intercepted the Israelis missiles In the airspace of the province of Aleppo (north) late last night, the Syrian state news agency SANA and the Syrian state television network Al Ihbariya reported; an NGO for its part stated that the attack targeted paramilitary groups close to Iran.

Syrian air defenses have been deployed and “intercepted” Israeli missiles, “shooting down most”, the source added, adding that military authorities were still assessing the damage.

According to the Syrian Observatory for Human Rights, a UK-based non-governmental organization, the rockets hit positions near the As-Safira scientific research center, destroyed bases and a weapons depot belonging to paramilitary organizations near Iran.

The NGO has so far not spoken of casualties.

Since the outbreak of armed conflict in Syria in 2011, Israel has launched hundreds of airstrikes against positions of Syrian government forces and their allies, Iranian and pro-Iranian groups and the Lebanese Shiite militant group Hezbollah.

The Israeli military rarely acknowledges that it is conducting operations in Syria; however, it announced earlier this year that it had hit at least 50 targets in the war-torn country last year.

Rockets fired from Lebanon at Israel – No casualties or damage

Two rockets were fired in the early hours of today from Lebanese territory against northern Israel, triggering air defense sirens without any reports of casualties or damage, while Israeli artillery returned fire today. .

One of the rockets was fired by Israel’s anti-aircraft defense system, known as the Iron Dome, while the second landed in the open, according to the same source.

In 2006, Israel became embroiled in a war with the Lebanese militant group Hezbollah, which has great power, especially in southern Lebanon, and has advanced rockets. However, the situation at the border remains – in general – calm since then.

Small Palestinian organizations living in Lebanon have also fired rockets at Israel in the past.

Tribute to Barolo, the new three-starred menu by Enrico Crippa in Alba