It turned out that the Curiosity rover is very close to the place where there may be extraterrestrial life. This is indicated by methane 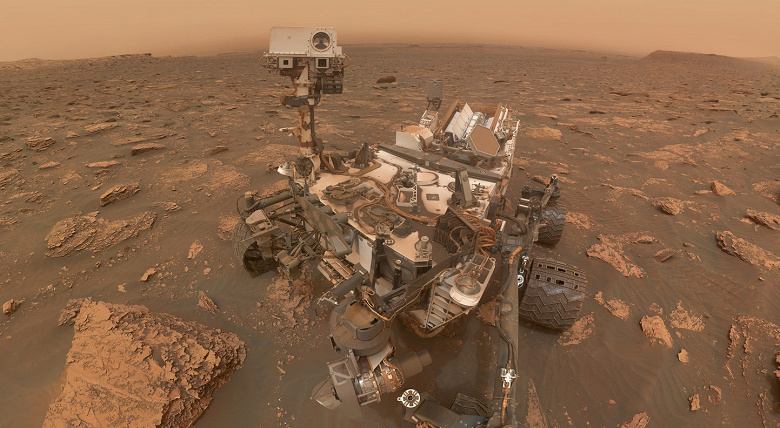 Scientists were able to determine the likely locations of methane emissions on the surface of Mars, and it turned out that the Curiosity rover is very close to one of them.

Over the past five years, on the Red Planet, Curiosity has recorded methane emissions six times, but scientists did not know where the sources were. Now it was possible to do this, and it turned out that the nearest source, if the calculations are correct, is located several tens of kilometers from the rover.

Methane is one of the possible signs of life as it is emitted by numerous bacteria. Moreover, methane can exist in the atmosphere in a fixed form for only 330 years, after which it will completely collapse under the influence of sunlight. This means that if bacteria emit methane on Mars, then they should be on the planet now.

However, methane can also have a different origin, so the very fact of its detection does not reliably say anything. It should also be borne in mind that in all its nine years on Mars, Curiosity traveled only 25 km, so several tens of kilometers to the alleged source of methane are hardly achievable for a rover.