It’s gorgeous! The photos of Jupiter that the James Webb telescope took are amazing

The James Webb Super Space Telescope enchants us again with stunning new images. This time, the National Aeronautics and Space Administration (NASA) presented Jupiter as we have never seen it before.

On August 22, the space agency released spectacular images of the largest planet in the solar system. In these shots, captured on July 27, Jupiter appears with northern lights and southern lights (light phenomena generated by solar storms) at its two poles, as well as a swirling polar fog, its giant storms, furious winds, auroras and conditions extreme. 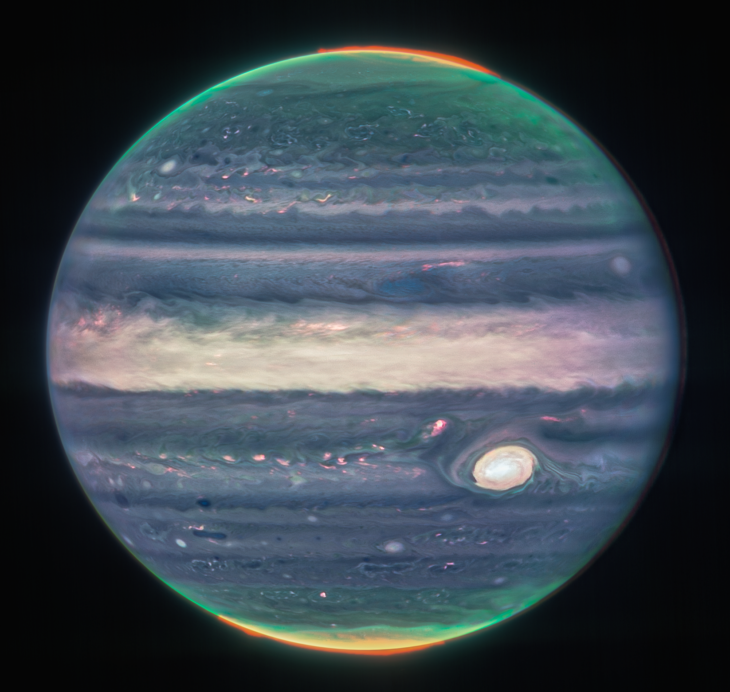 In addition, it is also possible to distinguish its faintly luminous rings and two of its moons, Amalthea and Adrasthea. NASA spread the unpublished images through its social networks, which, according to Imke de Pater, professor emeritus at the University of California and Coordinator of Observations, were not expected to be “so good”.

We have never seen Jupiter like this. All of this is pretty incredible. 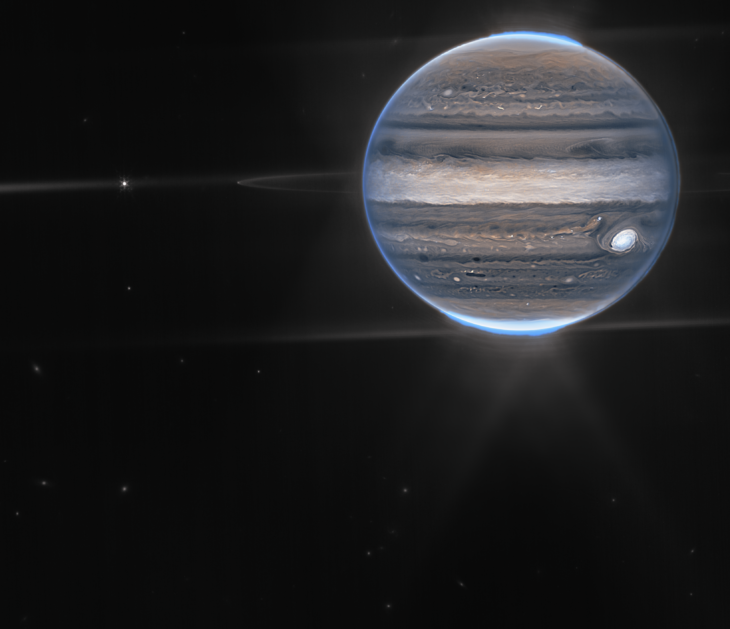 According to him release issued on the NASA website, the images of Jupiter were collected due to the NIRCam (Near Infrared Camera), which has three specialized infrared filters that show the details of the planet.

Because infrared light is invisible to the human eye, to interpret data from the Webb telescope into images, the scientists, in collaboration with scientist Judy Schmidt, “translated” the data into wavelengths of the visible spectrum. 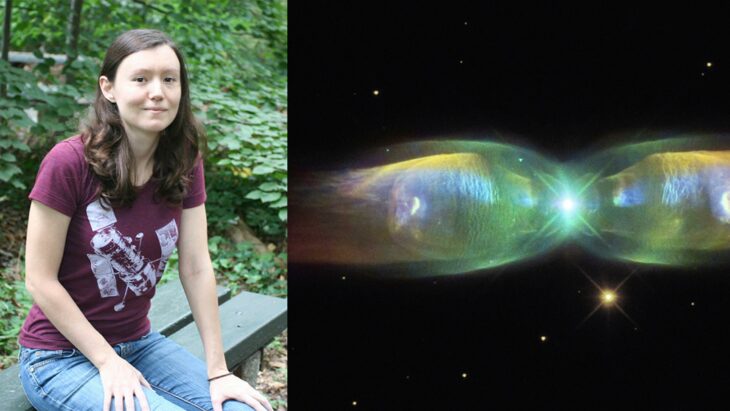 In general, longer wavelengths appear redder and shorter wavelengths bluer. In the wide-range view (produced with two filters) we see Jupiter with its faint rings and the two small moons Amalthea and Adrasthea.

Additionally, there are some fuzzy spots in the background that the space agency says are likely “bombed galaxies in this snapshot.” In the “close-up” photo, obtained like the others as a composite of several images, the auroras high above Jupiter’s north and south poles are made visible through a filter that shows the auroras in shades of red. longer wavelengths. 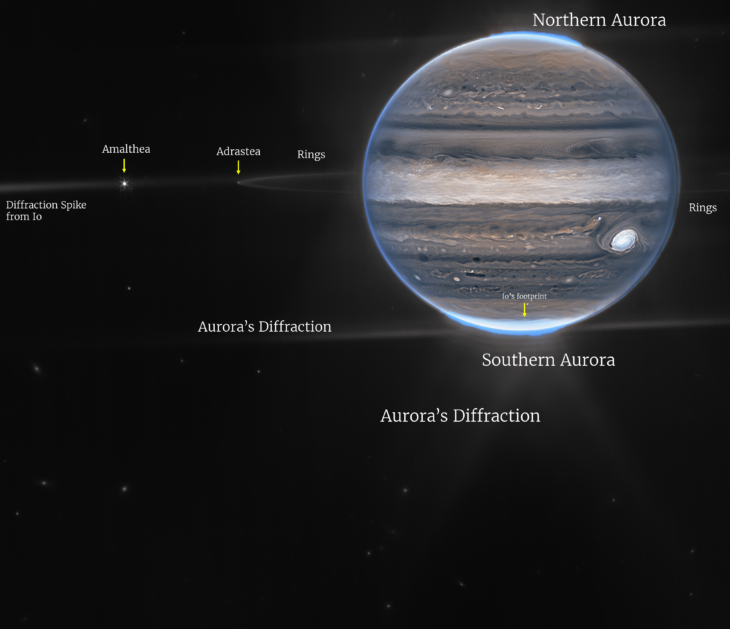 As if that were not enough, it highlights the light reflected from low clouds and high fog. Another filter, “mapped” to yellow and green, shows mists swirling around the north and south poles.

A third filter, in shades of blue (shorter wavelengths), shows light reflected from a deeper parent cloud. Finally, the Great Red Spot, a famous storm so big it could engulf the Earth, appears white in these views, like other clouds, because they reflect so much sunlight.

Game7 will provide $100 million in grants for Web3 startups

EUR/USD: Declining inflation data in the Eurozone will weaken the Euro – Commerzbank

Landslide of Ischia, “the man of mud”, survived by clinging to a shutter