After James Spears stepped down as his daughter’s primary guardian, in an unexpected move by Britney’s father, yesterday James formally requested an end to the conservatorship that has controlled the finances, career and personal life of Britney. the singer for 13 years.

James presented the necessary documentation in front of Judge Brenda Penny, who has been handling the case for the last year, stating that the most recent events that occurred outside and inside the court have made him realize that Britney deserves to have the opportunity to control her own life.

Miss Spears has told this short film that she wants to regain control of her life without the safeguards of the conservatorship. You want the opportunity to make decisions for yourself about your medical condition, decide when, where and how to go to therapy. She wants to be in control of the money she has earned from her career and spend it without anyone’s supervision. In short, she wants to live her life the way she wants, without the limits of a conservatorship or court proceedings.

As Mr. Spears has said over and over again, all he wants is what is best for his daughter. If Miss Spears wants to end the conservatorship and thinks she can handle her own life, Mr. Spears thinks she should have that opportunity. 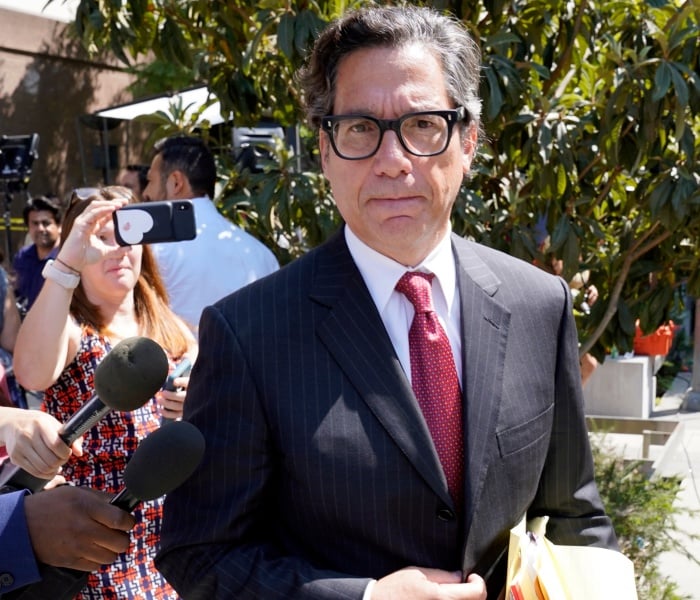 The statements come three weeks before the hearing scheduled for September 29, where it would be decided whether or not James would continue as part of Britney’s conservatorship. For his part, Mathew Rosengart, the singer’s lawyer, has worked tirelessly, and will continue to do so, to demonstrate the abuse of power by James.

This request represents a huge legal victory for Britney Spears, as well as vindication. By exposing the misconduct and the terrible plan to hold his daughter hostage by extracting a multi-million dollar settlement, Mr. Spears has finally given up. There is no agreement.

To some extent, Mr. Spears believes that he can avoid accountability and appear in court, as well as answer under oath, but he is wrong. Our investigation into financial misuse and other aspects will continue. 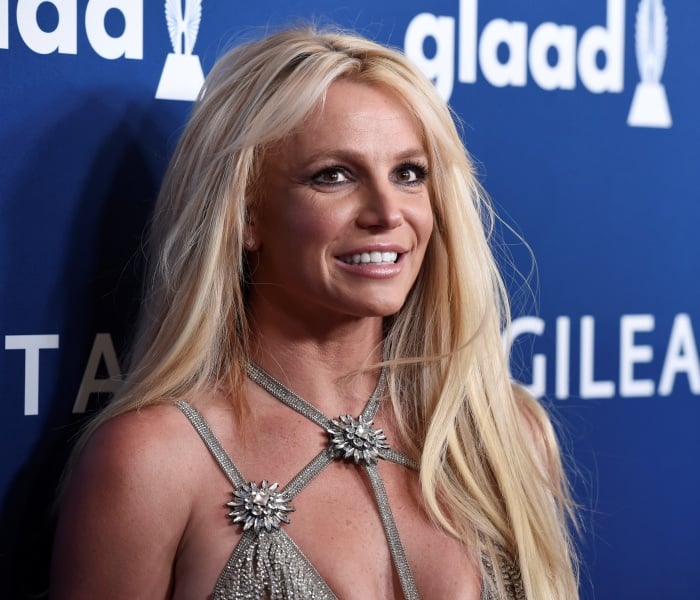 Although James Spears’ request in the case does not assure anything and it is not yet clear what will happen in the following days, everything seems to indicate that Britney’s conservatorship could end very soon. Judge Penny is expected to rule on whether or not there will be changes before the hearing later this month.

Reduction that is not reduction and plummeting yields lead the way

Derek Black Sep 17, 2021 0
Thousands of immigrants are waiting under a bridge in Texas USA to be arrested by the border guards and the images…

Sep 17, 2021
The first formal hearing in the case against Republic of Austria in the case of coronavirus tourists in ski resort…

Sep 17, 2021
Two men are accused of the murder of journalist Lyra McKee, who breathed her last in a fire in Northern Ireland…
Prev Next 1 of 4,939
More Stories