Joint Declaration by Georgia, Moldova and Ukraine on accession to the European Union 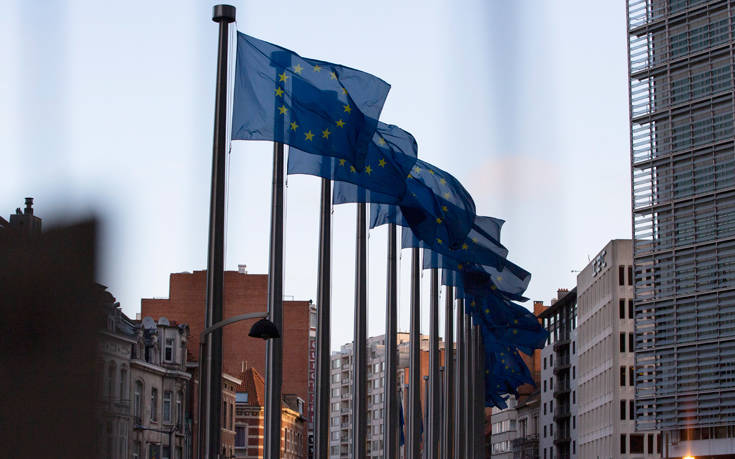 The Presidents of Georgia, Moldova and Ukraine on behalf of the “Tripartite Partnership”, signed the Batumi Declaration on accession to the European Union.

The declaration, according to the APE-MPE, confirms the aspiration of the three countries to join the European Union. The signing ceremony was broadcast live today on the website of Georgian President Salome Zurabashvili.

“After the signing of the declaration, we, the three countries, will no longer be the countries we were. The Black Sea will not be what it used to be. It will become a symbol of unity, union, proximity of the three countries. That is why we must work with the European Union on the principle of the high seas, “said Zurabashvili.

Ukraine, Georgia and Moldova signed a declaration in Kiev on May 17 establishing a “Tripartite Partnership” to express their determination and “their strong desire to join the European Union”. The three countries also called for the activation of the EU accession process and stressed that the “Eastern Partnership” requires a new political impetus and the demarcation of new horizons in the framework of joint cooperation.