Kate del Castillo is one of the most internationally recognized Mexican actresses, since her performance as Teresa Mendoza in the famous Telemundo series the queen of the south, led her to be known worldwide. After two successful seasons, it was recently revealed that the story still has room for more and there will be a new installment.

For this reason, Kate reappeared in the spotlight, and last Tuesday, May 17, she appeared at the event organized by Telemundo in New York to show the new things that will come to her programming in 2022 and 2023. 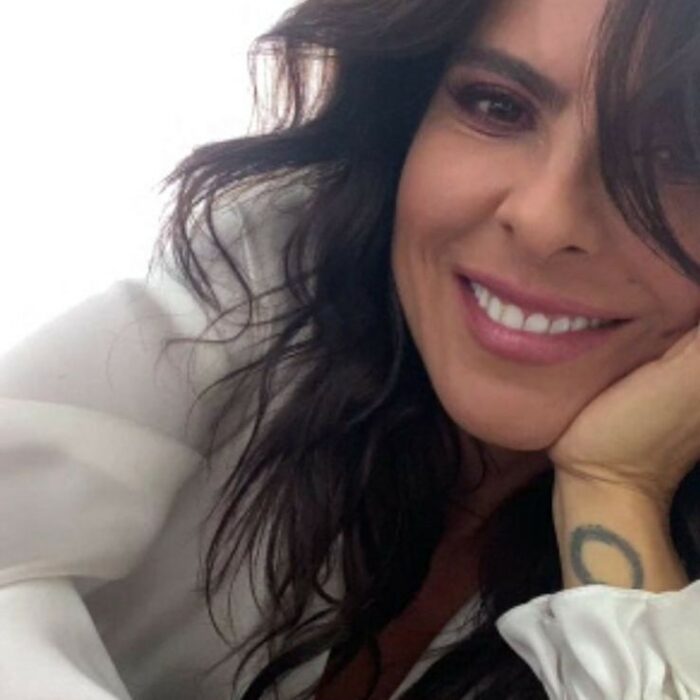 Despite the fact that the place was filled with countless celebrities and celebrities, the protagonist of the queen of the south He was the one who got the most looks, since hundreds of people could not ignore the apparent physical changes in the actress, especially those of her face.

Walking the red carpet wearing a long-sleeved black dress with matching patent leather boots, while a diamond necklace stood out on her neck, Kate posed for the photo with different celebrities who attended the place. 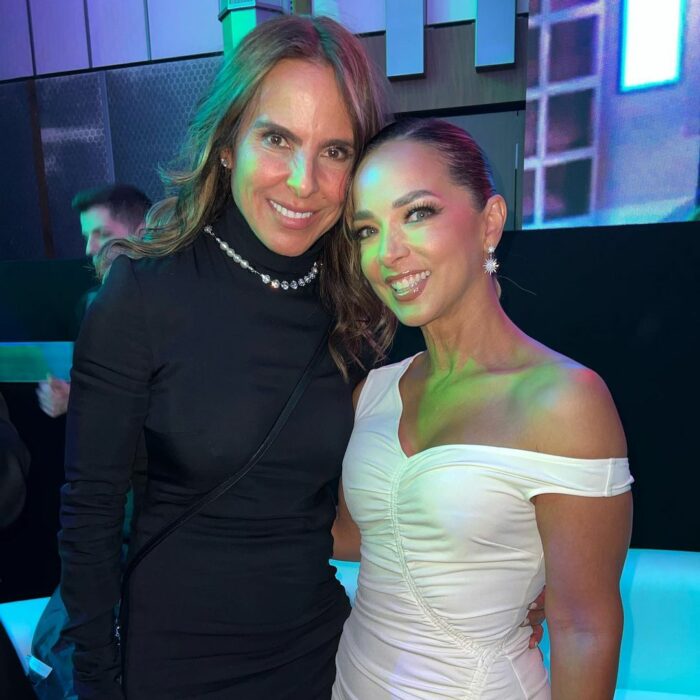 However, the photograph that caused the most controversy in networks was the one shared by the host Adamari López, who, along with photos with Jaime Camil and others from her makeup, wardrobe and hairstyle team, provoked endless criticism of the face of Kate.

It seems that this time neither the makeup nor the hairstyle with waves in front favored the actress at all, since Adamari’s Instagram was immediately filled with comments from users who wrote that at first glance she did not look like Kate, alluding because changes had been made to his face. 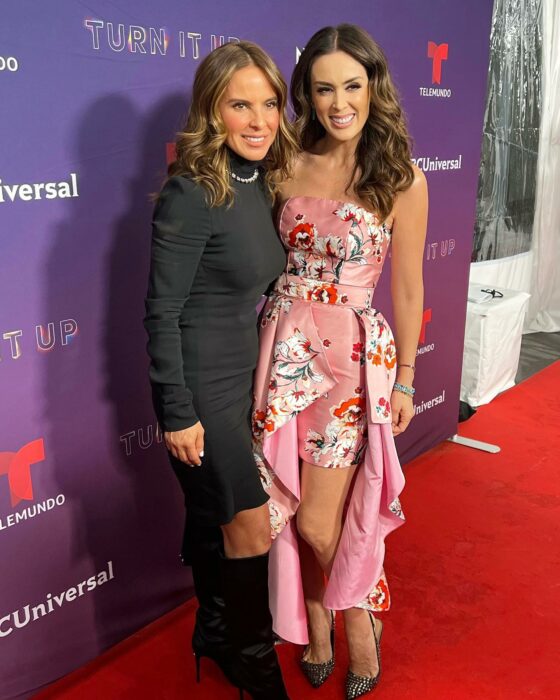 Comments like “what an old lady she looks like”, “How bad is Castle, my God”, “I didn’t recognize her” and “When your friend took photos with her cell phone and published where she looks best without caring how you look at yourself”, were The most popular.

Although not everyone thought that Kate looked bad, since in another photo in which she poses with Jacqueline Bracamontes, Internet users made positive and flattering comments for both. 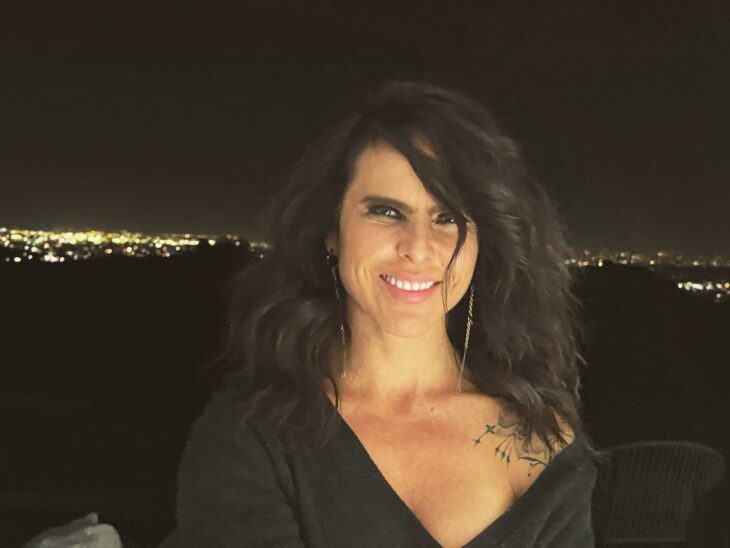 But it seems that it is not the first time that the interpreter of Teresa Mendoza has been criticized for her face, since a few weeks ago she shared an image on her Instagram, where in the background you have the lights of a city at night, under the text “It’s good to be home”. In this photo, Kate’s face shows the inevitable marks of her age.

Something that we must be clear about today is that regardless of whether you are a singer, actress, famous and one of the most important celebrities in the world, you will not escape the ravages that the years will do to your body. It’s the most normal thing in the world and it’s okay.

CNN No Plural+: What is the weight of LGBTphobia on you?

Lung cancer, great progress thanks to the Apollo 11 “mission”

They don’t take us anymore. 40 years from Mundial’82, told with stickers

Jul 1, 2022
The vast majority of Americans, across all party lines, are unhappy with the state of the United States,…
Prev Next 1 of 15,382
More Stories

The manicure of the month: the strongest trends of the…

The best bed & breakfasts in front of the sea (or…