Keanu Reeves said he would love to play Constantine again; it’s from your favorite roles

Keanu Reeves is an actor who can claim to have played more than one iconic character, such as John Wick in the eponymous tapes and Neo in Matrix.

The filmography of this actor is very extensive, but one of the roles for which he is remembered is John Constantine, the demon hunter who stars Constantine, a film that was released in 2005.

In a recent interview with Esquire, Keanu discussed several of his most recognized roles and, of course, John Constantine could not be absent in that conversation. In the interview he was asked about the possibility of the return of Constantine in a new DC tape, since this character appears in the comics of Hellblazer. Keanu looked happy to read the question and fondly remembered this iconic character.

I loved playing Constantine. I would love the opportunity to return to that role.

Could there be a sequel to Constantine? 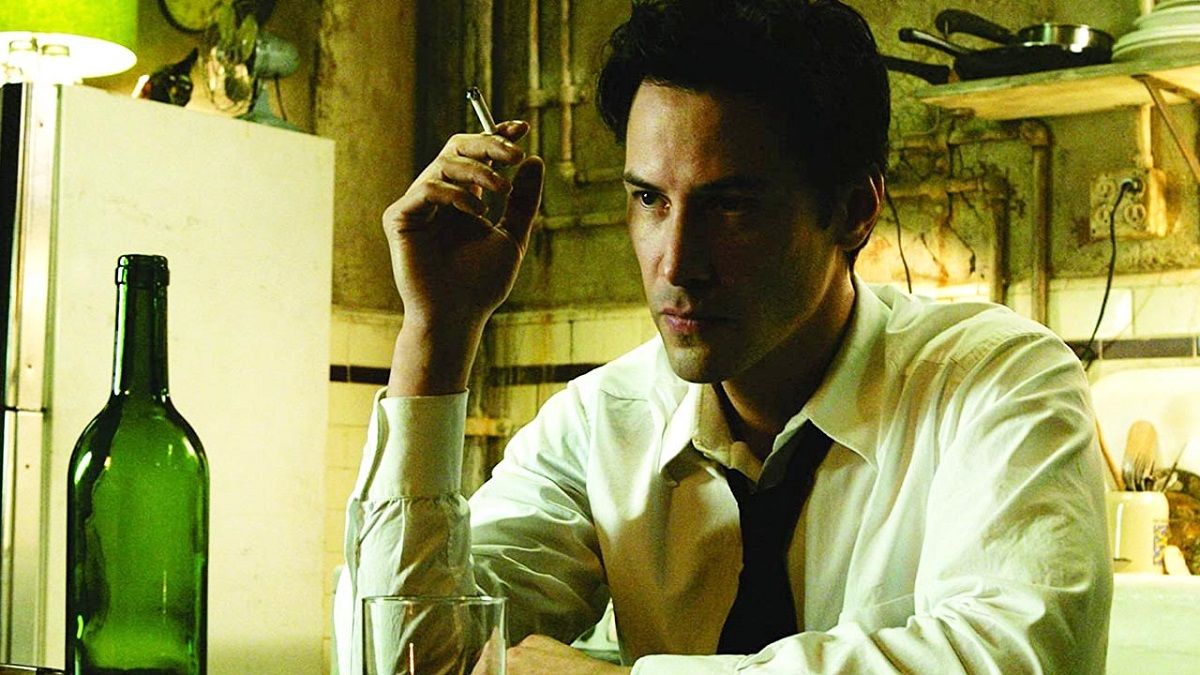 For many years, there has been talk of a possible sequel to the film. Last year, on the 15th anniversary of its premiere, director Francis Lawrence had this to say:

I think we all wanted to do a sequel. It was successful enough. It is always present in all of us because we all adore the movie and especially because we realize that there is a real cult for it. 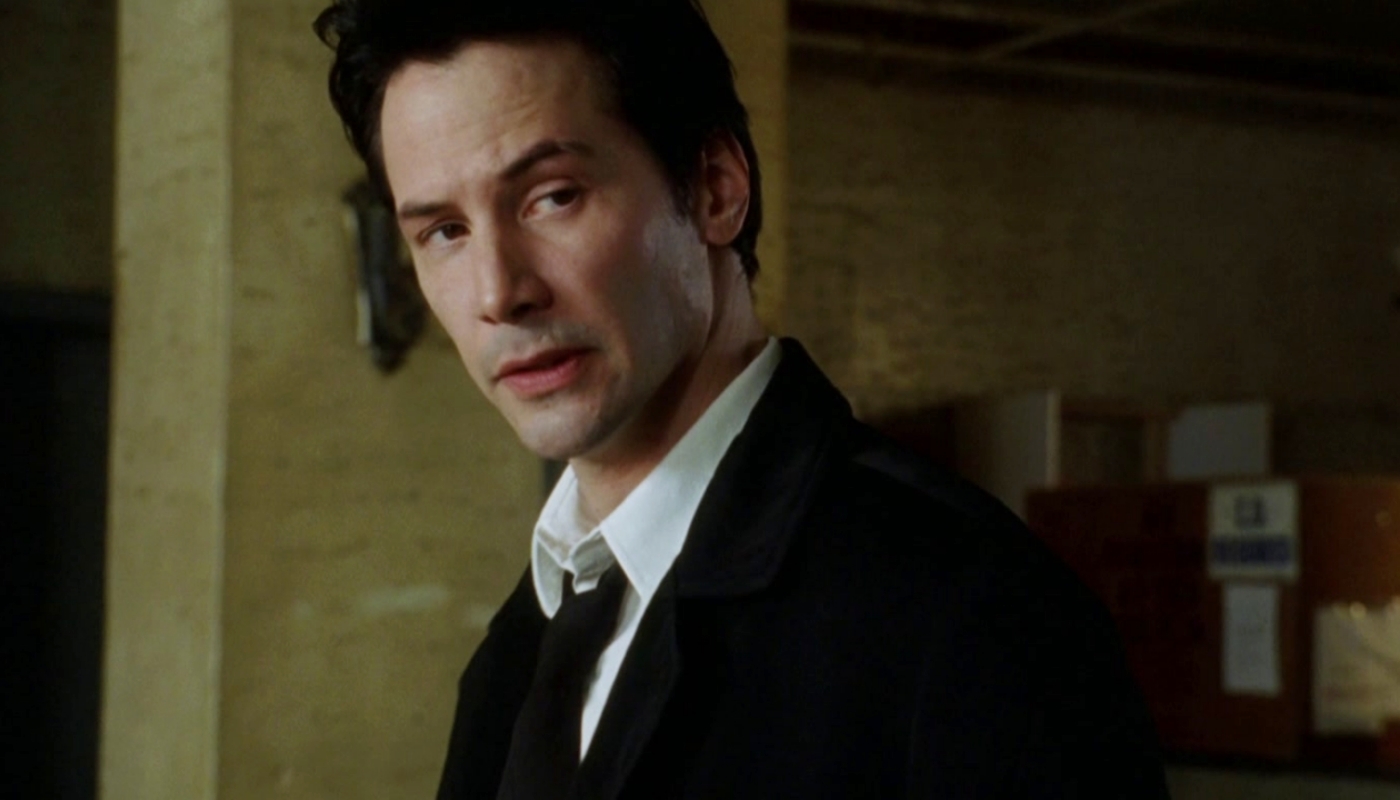 However, wanting is not always power and you know how entangled are the rights of use of comic book characters due to the multiple television and film universes that are developed.

At this time, the character is not available to us for use in series or movies, which is a shame. We’ve looked into it, but I think it’s a little crazy when you have Keanu, who would love to play him again, and us, who would love to do another movie, but there are other plans already. We’ll see what happens.

Keanu in the MCU? 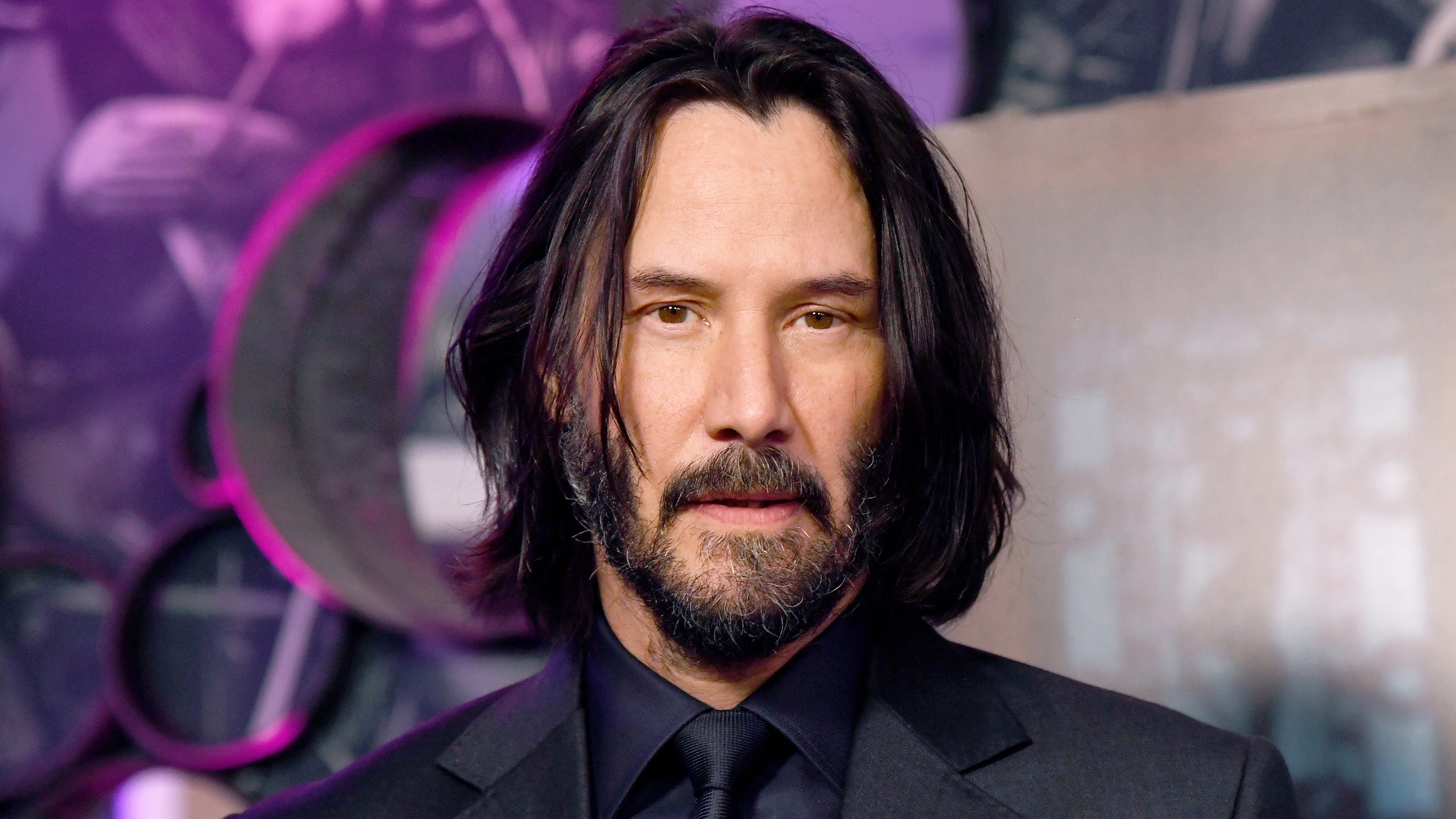 For now, Keanu has been involved in more than one occasion in rumors that claim that he could join the giant of comic book adaptations, the Marvel Cinematic Universe (MCU). In the same interview, he was asked about the possibility of participating in an MCU project and this was his answer:

It would be an honor. There are incredible directors working on those projects, they are visionaries who are doing something that no one has ever done, especially in terms of scale, ambition, production. It would be amazing to be a part of that.

- Advertisement -
Share
Facebook
Twitter
Pinterest
WhatsApp
Previous article
State Department for Russian troops on border with Ukraine: ‘All options on the table’
Next article
President of Ukraine says group planned “coup” against him in December