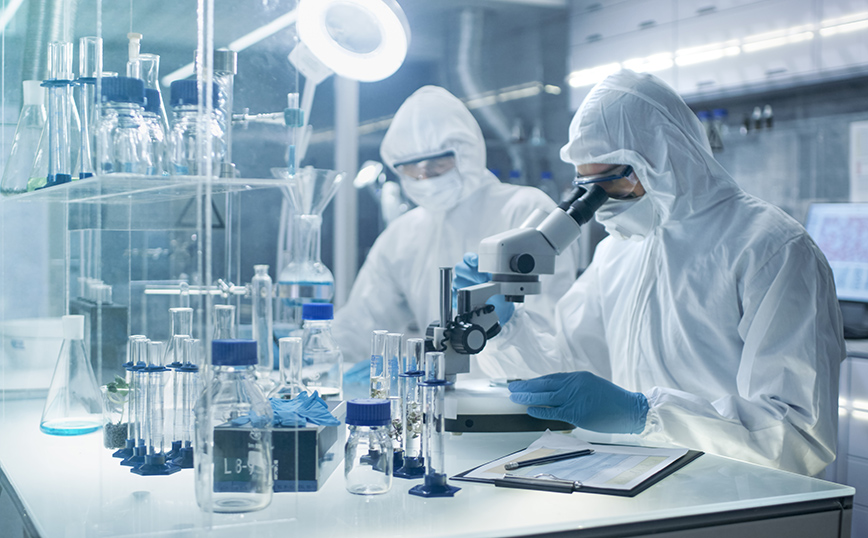 When SARS-CoV-2, the virus behind COVID-19, emerged in China and quickly brought the entire world to a standstill, then US President Donald Trump called it the “Chinese virus”. Two and a half years later, American scientists warn that a newly discovered virus developed in Russian bats it is also capable of infecting humans and evading antibodies and vaccines for COVID-19.

Scientists at the Paul G. Allen School of Global Health at Washington State University found that the virus, named Khosta-2, can use its spike protein to infect human cells as SARS-CoV-2 does. according to his publication Euronews.

“Our study demonstrated that sarbecoviruses circulating in the wild in Asia – even in areas of western Russia where Khosta-2 was detected – pose a threat to global health and ongoing vaccination efforts against SARS-CoV-2said virologist and study leader Michael Letko.

He added that this discovery highlights the need to develop new vaccines that do not only target the known mutations of SARS-CoV-2, such as the Omicron mutation, but will generally protect against the subgenus of sarbecoviruses.

Among the hundreds of viruses of this subgroup discovered in recent years, most were found in Asian bats and do not have the ability to infect human cells.

Khosta-1 and Khosta-2 viruses were detected in bats near Sochi National Park in Russia in 2020 and were initially deemed not to pose a risk to humans, according to the study’s authors.

“Genetically, these strange Russian viruses resembled some of those already detected elsewhere on the planet, but because they did not look exactly like SARS-CoV-2, no one thought they were findings worthy of our attention,” Letko said.

“But when we looked at them further, we were surprised to find that they can infect human cells. This somewhat changes the understanding of how these viruses work, where they come from and what areas they affect.”

Letko and his colleagues concluded that Khosta-1 poses little risk to humans. On the contrary, for Khosta-2 their findings cause more concern.

In particular, like SARS-CoV-2, Khosta-2 can use the spike protein to infect cells by attaching to the receptor protein scientifically named ACE2, which is ubiquitous on human cells.

The next step for the WSU team was to determine whether this virus could escape the immunity offered by either previous infection with coronavirus or the vaccination against Covid-19. To achieve this they used serum from people who had been vaccinated against the coronavirus and found that the Khosta-2 virus was not neutralized by existing vaccines.

The same happened with usage virus from people who had contracted the Omicron mutation but even in this case the antibodies proved ineffective.

The good news, according to the study’s authors, is that the new virus lacks some of the genetic elements thought to “compete” the immune system and thus spread to humans. But that doesn’t mean there’s absolutely no risk that the Khosta-2 virus could wreak havoc by combining with a second virus like SARS-CoV-2.