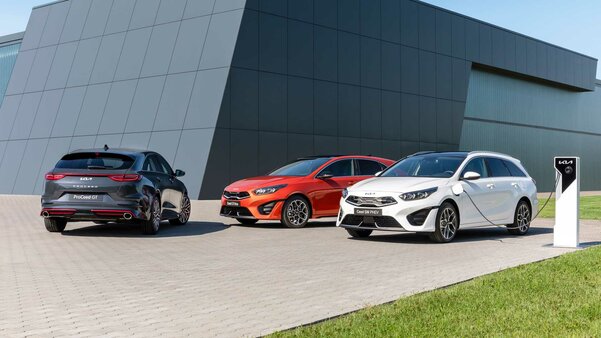 Born in 2006, the Ceed family is arguably one of the staples of the South Korean automaker KIA. He regularly updates the series, improving the appearance and characteristics of the car. Another restyling was announced on Wednesday, July 14th.

On the eve of KIA officially unveiled the 2022 Ceed series. All models of the KIA Ceed family, with the exception of the KIA Xceed cross-hatchback, waited for the planned restyling. True, this is more of a small facelift than a full-fledged update, since the changes primarily affected the appearance of the Korean bestseller. 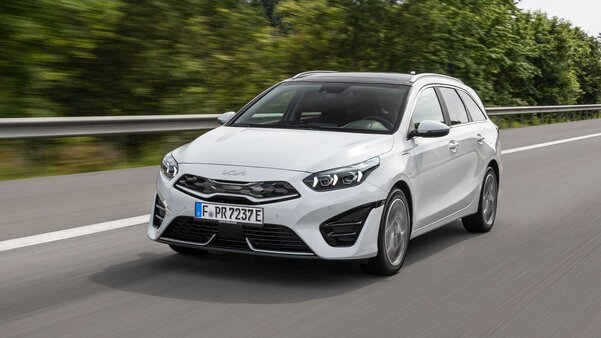 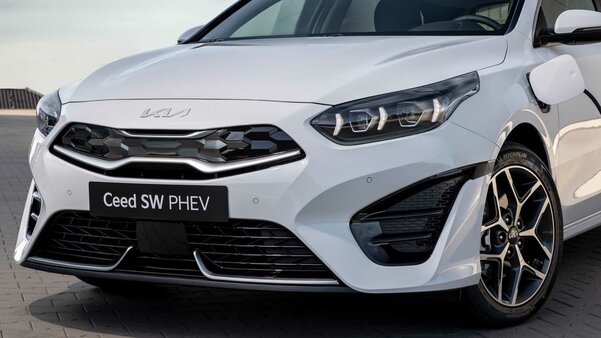 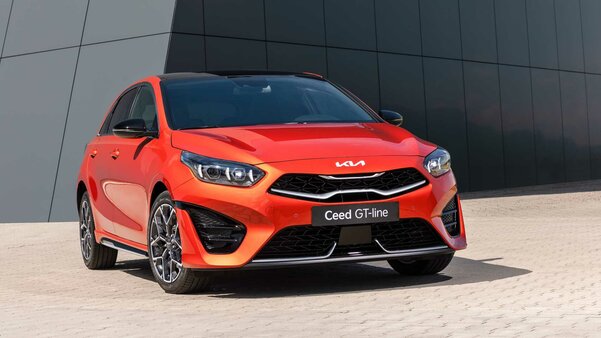 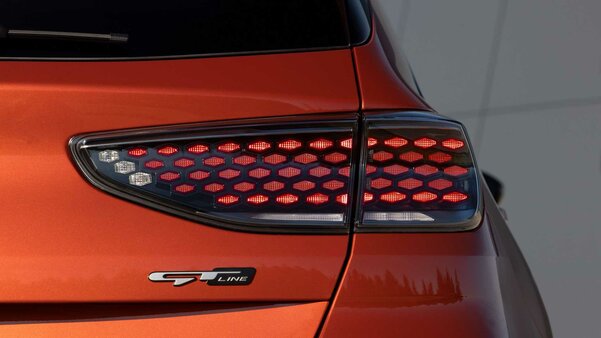 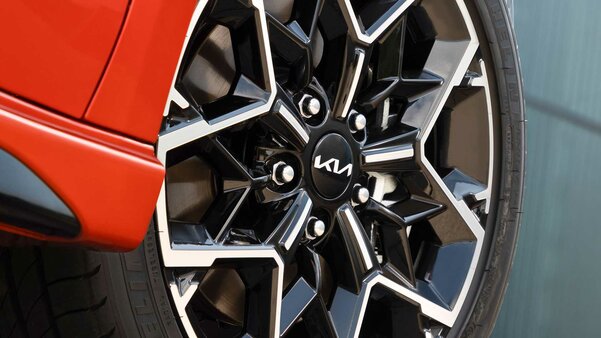 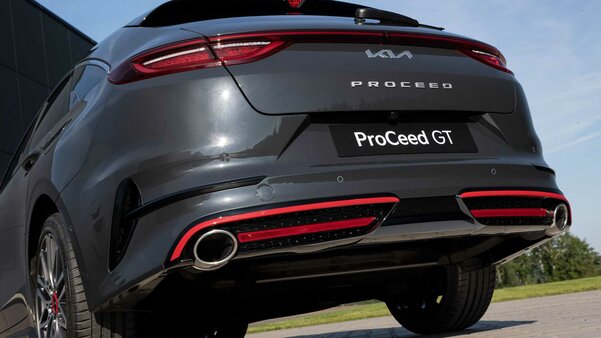 KIA’s designers have redesigned the front end of the Ceed family with a new grille, bumper and LED optics as standard. And the five-door hatchback in the GT-Line or GT version, in addition to everything, received restyled taillights. Exterior changes end with new 17- and 18-inch alloy wheels and new exterior colors: green, gray, yellow and bronze.

Has undergone minor changes and the interior of the KIA Ceed 2022 model year. The first thing that catches your eye is the updated dashboard and infotainment system with a 10.25-inch touchscreen display. And in the GT-Line and GT versions, the gear lever design has also been redesigned. Customers will be offered a choice of five trim options. The new cars received support for Apple CarPlay and Android Auto, USB ports, heated front and rear seats (optional), dual-zone automatic climate control and a JBL audio system with 8 speakers. 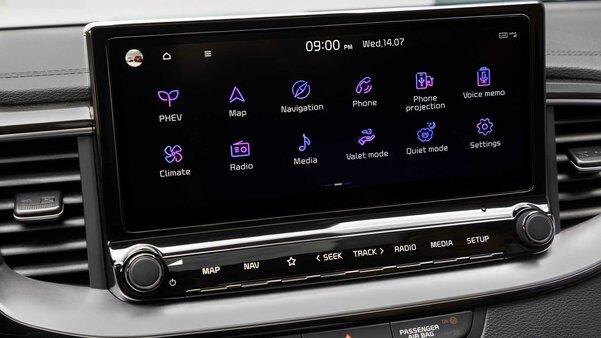 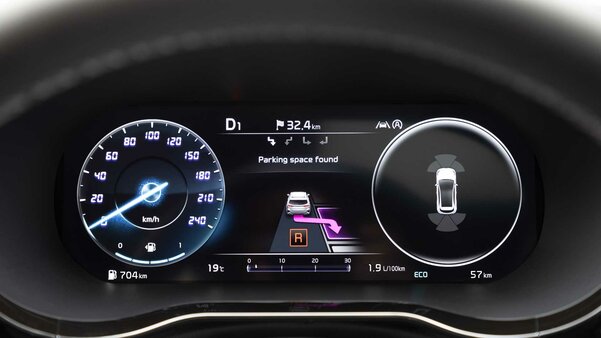 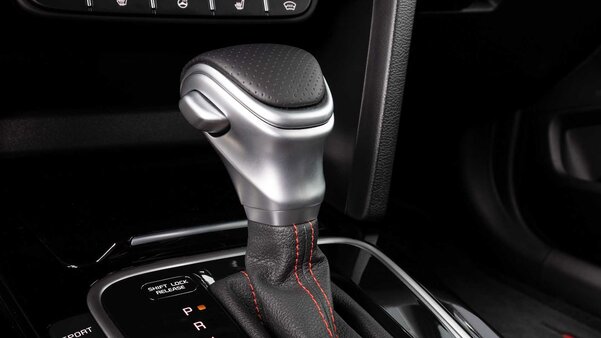 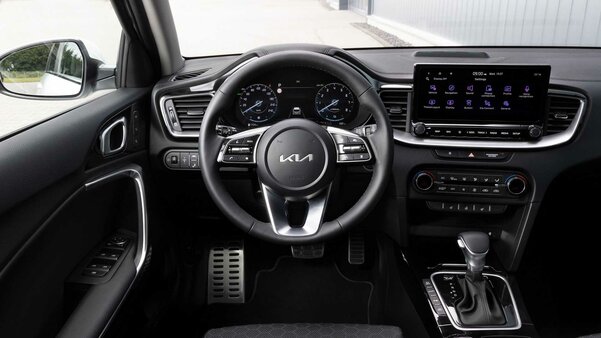 But the range of engines has remained the same, starting with a three-cylinder turbocharged gasoline engine with 120 horses and ending with a 1.6-liter unit for GT versions, which produces 204 horsepower in conjunction with a seven-speed DCT gearbox. The hybrid version of the KIA Ceed includes a 1.6-liter GDI engine, a 44.5 kW electric motor, an 8.9 kWh lithium polymer battery and a six-speed dual-clutch automatic.

The production of the updated KIA Ceed series will start in August at the company’s plant in the Slovak city of Zilina. The start of sales in the European market is scheduled for the fourth quarter of 2021. Pricing has not yet been announced.