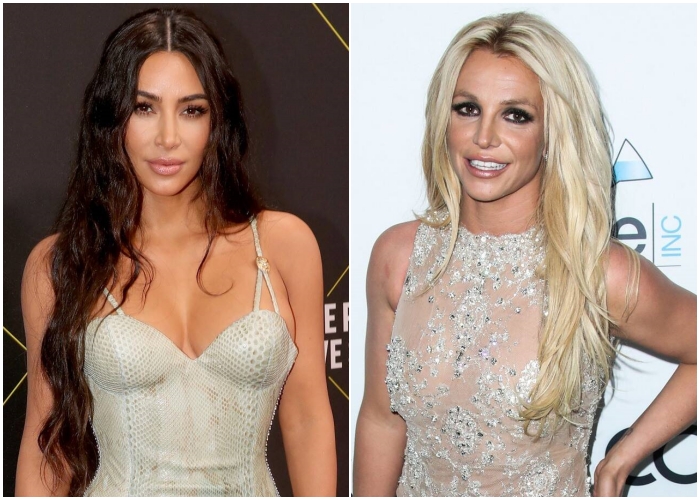 Kim Kardashian is studying to become a lawyer, so her followers believe she would be the perfect person to help Britney Spears with the legal proceedings in her conservatorship case.

The pop princess is involved in a complicated legal battle against the guardianship arrangement imposed by her father James Spears and other members of his family. Although everything seems to indicate that there could be a breakthrough soon, the guardianship continues.

Just last month, Britney appeared in court and spoke for the first time publicly about the damages and abuse she has suffered under the conservatorship she has been in for the past 13 years, accusing her father and her entire family of being complicit in his mistreatment.

For this reason, Britney fans filled Kim’s networks with comments and the famous hashtag #FreeBritney, inviting the influence to do something about it. Apparently and according to different sources, this worked. 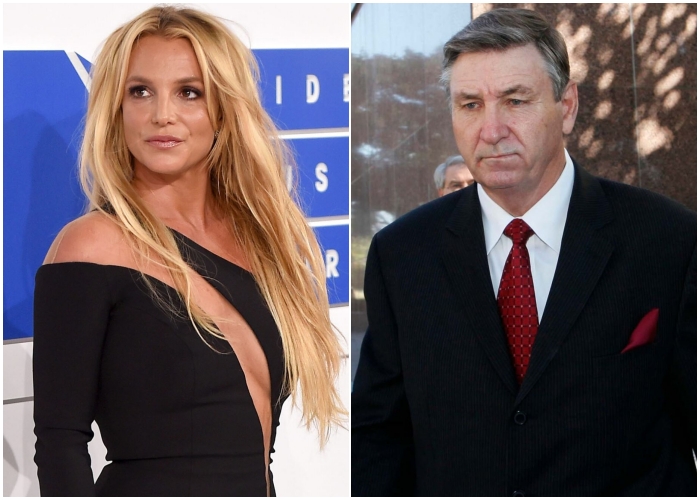 Kim contacted Britney as soon as she learned of her courtroom testimony. She knows that Britney has been through hell and that her current situation is like being in jail.

Kim has let her know that he will do what he can to help her win this legal battle. Having a name as important as Kim’s on your legal team could bring even more public attention to the case.

Britney has given the green light to let Kim help in whatever capacity she can, even asking her to contact her attorney to coordinate efforts.

Although there have been no direct statements to this effect from Kim so far, it is believed that she may currently be working alongside Britney’s legal team, especially now that a judge has ordered the singer to hire her own attorney. 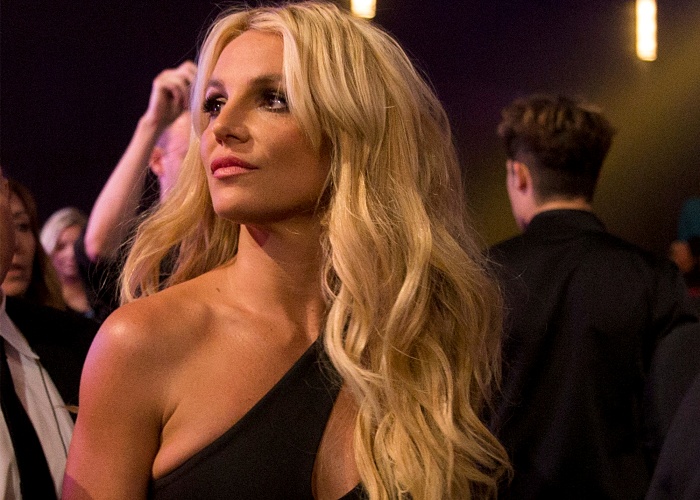 Last Wednesday, Judge Brenda Penny granted the interpreter the power to hire Mathew Rosengart as her new lawyer in the case, since Samuel Ingham III was hired by the same conservators of the legal guardianship agreement.

This new change is a big step forward in favor of the star, who seeks to sue his father and the other conservatives of his fortune and completely end the conservatorship under which he has lived for more than 13 years.

Debt is growing substantially faster than the economy

Aug 1, 2021
Three rockets hit Kandahar airport in the southern city overnight Afghanistanon the outskirts of which fierce…
Prev Next 1 of 4,199
More Stories