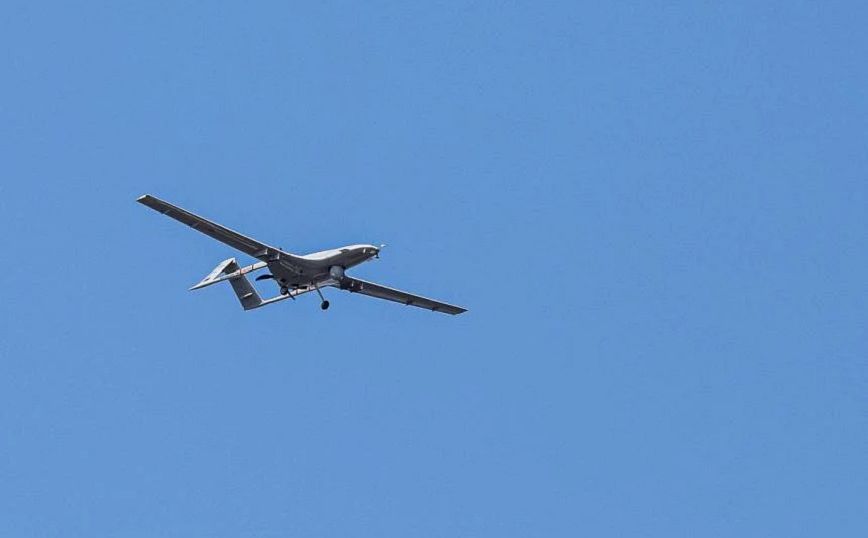 The Lithuanians want to express their solidarity with Ukraine by raising money for the purchase of a sophisticated military drone in order to support it in the war with Russia.

In just three days, three million euros (five million are needed) have been raised, mainly with the contribution of many small amounts, according to the Lithuanian network Laisves TV, which started the effort.

“Before this war started, none of us thought we would buy weapons. But now it is normal. “Something must be done to unite the people,” said Agnie Belitskaite, 32, who sent 100 euros on Wednesday as soon as the fundraising effort began.

“I have been donating arms to Ukraine for some time. “And I will continue to do so until victory,” she told Reuters, adding that one of the reasons for her decision to send money was the fear that Russia might attack Lithuania.

“While the governments of the world’s largest countries are consulting endlessly; Lithuanian society is simply coming together and, you know, is going to raise € 5 million and buy the drone – which is an impressive message to the world,” Belitskaite said. .

The drone has proved effective in recent years against Russian forces and their allies in conflicts in Syria and Libya, and its purchase is being coordinated by the Lithuanian Ministry of Defense, which told Reuters it was preparing a letter of intent to buy from Turkey.

Ukraine has bought more than 20 armed Bayraktar TB2 drones from the Turkish company Baykar in recent years and ordered another 16 drones on January 27. This lot was delivered in early March.

But does Will Smith talk about it?