A ten-year-old Spanish girl went viral on TikTok after discovering with her mother how fifteen-year-old celebrations are held for girls in Mexico, because although it is a popular tradition in Latin America, it is unknown in countries like Spain, in where turning 15 is celebrated like any other birthday.

The viral video of TikTok was taken from one of YouTube, because it is in this network where the protagonists of this story have a channel called “Familia Sinache”. In addition, the clip in which these content creators appear is part of a series that they make as a family to talk about simple and varied topics. 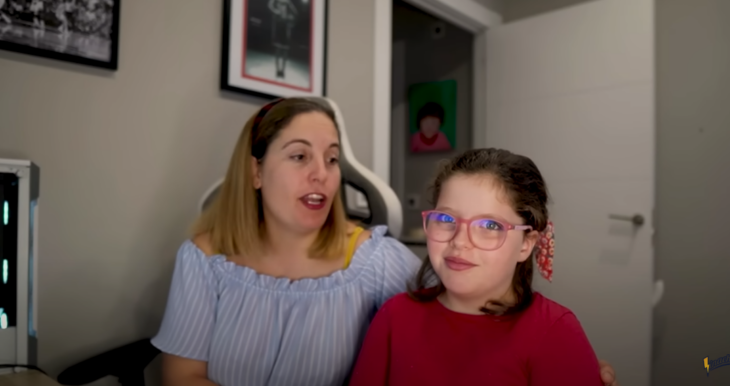 From what can be seen in the video, the mother tries to share with Daniela, her daughter, information that allows her to develop her knowledge and expand her general culture, doing it in a fun way, since she puts videos of different places and situations of the that the girl can learn.

Hello family! How are you? Welcome to a new video, again with Danielita, we are still here, learning a lot. 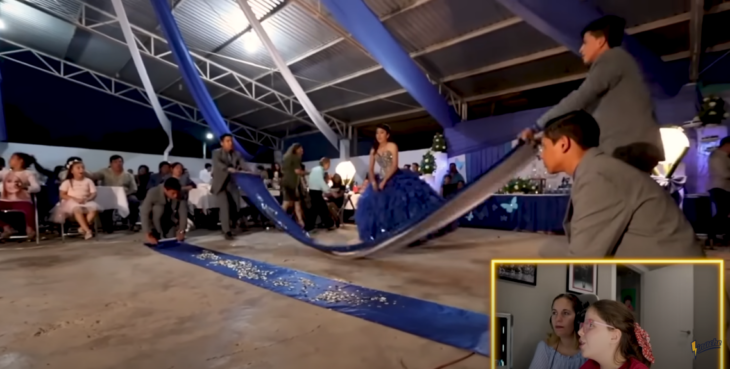 The mother explains to Daniela that they will see a clip of a quinceaños celebration in Mexico. In addition, she questions the girl about whether she is aware that the celebrations in the Aztec country are different from those in Spain, as well as if she has seen something related to the subject.

I have seen some photos with the quinceañeras, with the dresses, which are very colorful.

Before analyzing the audiovisual, the girl tenderly asks her mother if she can celebrate her 15th birthday like this, the same way it is done in Mexico. Laughing, the woman replies that they still have a few years to decide.

It is worth mentioning that the material that mother and daughter analyzed was uploaded to the networks on youtuber Cristian Kim, from the “Korean Vlogs” channel, who shared what the celebrations are like for girls who turn fifteen in Mexico, taking as an example a celebration held on a ranch. 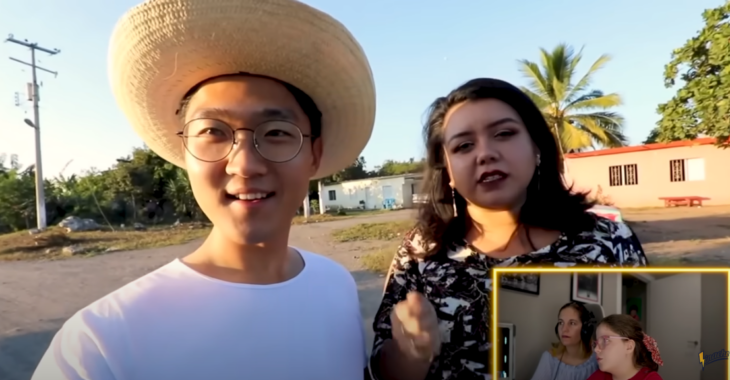 The quinceañera of the celebration was Maritza, who, together with her chamberlains, put together a very original choreography, so the Spanish girl is constantly amazed by all the things she sees in this enormous celebration.

One of the most emotional moments of the party occurs when Maritza’s father dances the waltz with her. Attentive, Danielita does not lose any detail of the ceremony, because everything seems very funny to her. 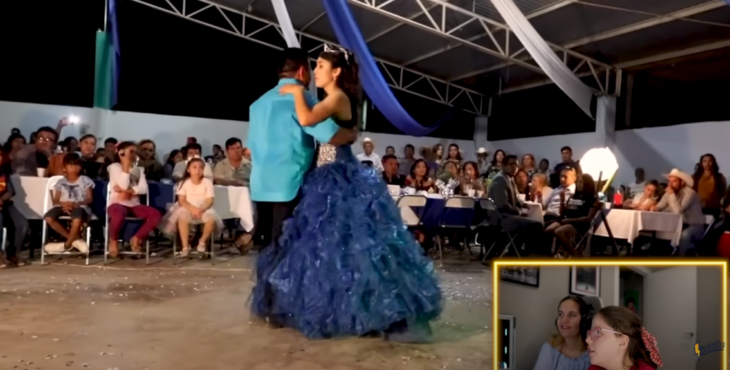 After watching the full video, the little girl is happy and determined that her mother will celebrate her fifteenth birthday party as if she were Mexican, so her mother promises her that she will have one just like it.

There is no doubt that Mexicans are recognized in the world for the continuous party that we bring inside. Something that can be noticed in each celebration that we put together to celebrate an event in our lives. 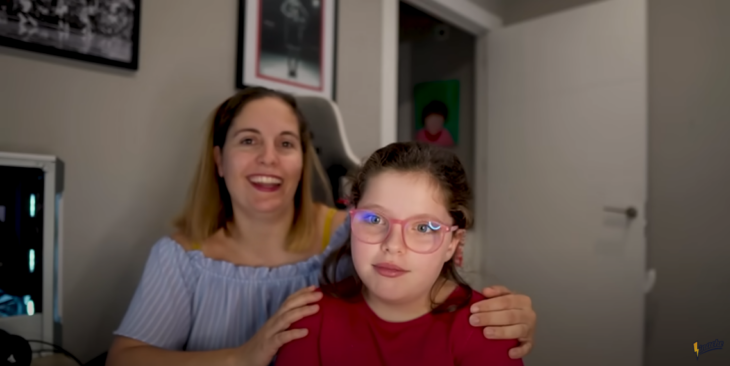