A source close to Ezra Miller reported to Vanity Fair that the actor has presented mental health problems in which he has constant delusions claiming to be the next messiah.

In addition, he has created a sect in which he is worshiped as a God, in which minors are involved and has demanded that celebrities such as Susan Sarandon pay him offerings. The news is already causing controversy and concern among friends and followers of the protagonist of We need to talk about Kevin. 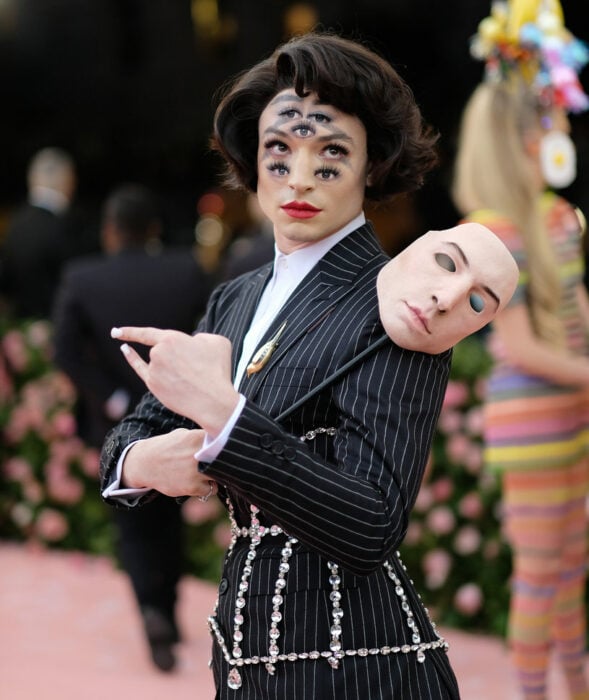 Since 2020, Miller has displayed erratic behavior. One of the most serious accusations against her comes from the parents of Tokata Iron Eyes, a non-binary indigenous activist, who accused her of physical and psychological abuse, as well as manipulation so that her daughter would leave home and study at school. she. Added to this is an arrest in Hawaii for disturbing the public order, a harassment prevention order filed by a minor under 12 years of age and the search of a house to steal alcohol.

Now witnesses cited by the magazine Vanity Fair they claim that Miller has lost his sanity and refers to himself as Jesus and the devil. In addition, he founded a religious sect on his 38-hectare farm in Vermont, the site of which houses an altar with firearms, figurines of Flashbullets, marijuana and sage. 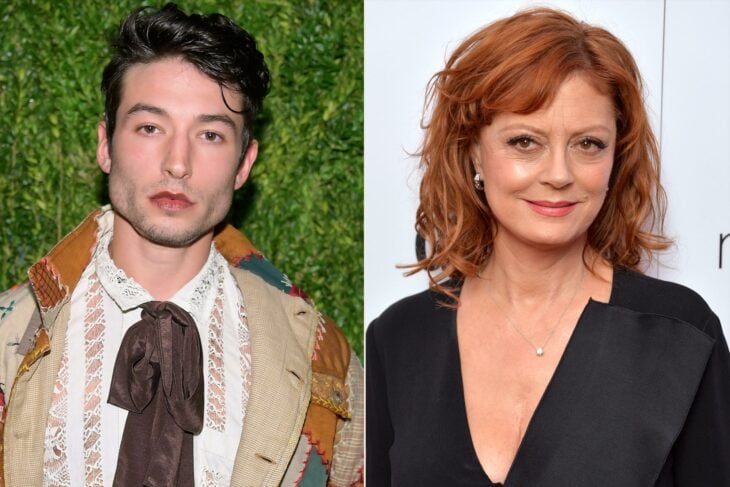 One of the witnesses reported that Miller is very attached to this altar and that he forces his visitors to interact with it. In addition, he said that a snub from Susan Sarandon caused the actor to make a rather inappropriate request.

Many times he has the women put their cell phones on the altar as they enter and make other offerings. Ezra got upset recently and demanded that Susan Sarandon come pay her respects at her altar because she didn’t invite him to a dinner party. But that’s not all, as it was also revealed that Miller created a fantasy involving his DC Comics character.

(He) claimed that the Flash is the one who unites the multiverses, just like Jesus. He believes that he is Jesus and Tokata is an apocalyptic Native American spider goddess and their union is supposed to bring about the apocalypse. He says that she is some kind of messiah and that she is going to lead an indigenous revolution. Witnesses say Miller’s situation worsened when she went on a spiritual journey through Iceland with Jasper Young Bear, a 55-year-old healer, who inserted strange thoughts into her head.

At the moment, neither the actor nor his representative have replied to what was stated by the magazine. However, his fans they hope that he is tending to his mental health and that he can soon return to being the cheerful boy they once knew on and off screen.

Goodnight of Hernia: abortion seen by a man

Do you know why today is Thanksgiving?

Qatar 2022: the incredible cruise ship of the footballers’ wives