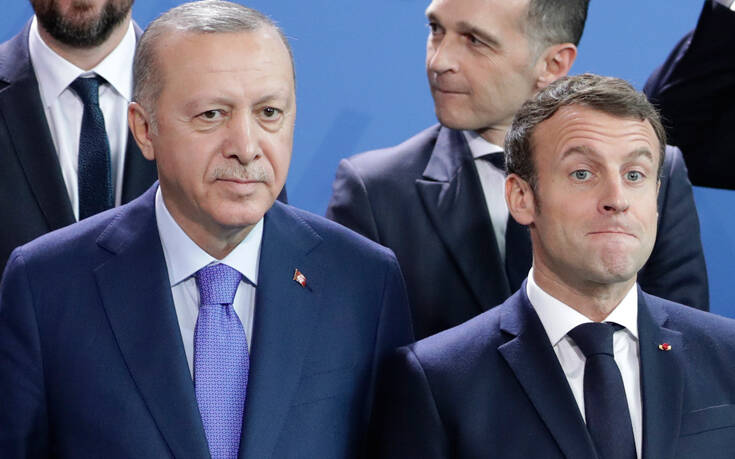 The strong reaction of the Turkish Foreign Ministry was caused by the statements of French President Emmanuel Macron during his visit to Algeria.

Macron, in his visit, lashed out against Turkey, saying that “there is a massive manipulation against his country because France has left the field empty in Africa” ​​and that “France has been targeted by the ‘political Islamists’ who are hostile to France.”

Macron also said: “In Turkey, Russia and China, there are networks of activism, neo-colonial and imperialist agendas against France.” And he added “there is only one enemy for them and that is France”.

“It is extremely sad that the French president, Emmanuel Macron, made statements aimed at our country, along with other countries, during his visit to Algeria.

It is unacceptable that French President Macron, who has difficulties dealing with his colonial past in Africa, particularly in Algeria, tries to get rid of it by blaming other countries, including our country.

Turkey, which encourages friendship, not enmity, and is among the strategic partners of the African Union, is developing its relations with both Algeria and other countries on the African continent day by day.

If France believes that there are reactions against it on the African continent, it should look for the img of these reactions in its colonial past and its efforts to continue it by different methods.

Claiming that these reactions are caused by the activities of third countries, rather than facing and solving the problems of their own past, not only denies a sociological phenomenon and history, but also reflects the warped mindset of some politicians.

We hope that France, as soon as possible, will reach the maturity to face its colonial past without blaming other countries, including our country.”

Secret head of cheese? 10 strange things that have been in space