Dogs are increasingly included in society, so they are not only included in celebrations or treated as a member of the family, but also, little by little, they have been gaining a place in the laws of the human beings, creating rights that protect them against injustice.

However, the story that we are about to share is a very peculiar case and never seen before. It is about Guerrero, a dog that will have to be compensated by a man who shot him in the snout, leaving him badly injured. 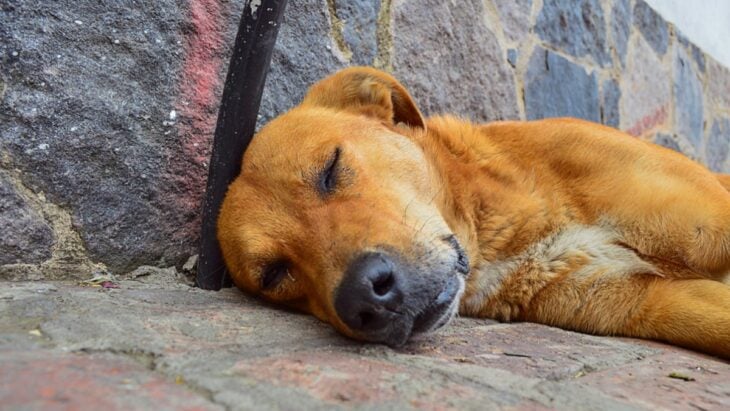 That’s right, as incredible as it may seem, the man in question must pay a food fee to the attacked canine, which is a great precedent in terms of defending animal rights. But what was it that happened?

It turns out that on August 4, Marcos Eliseo Rossi, 33, was calmly walking his pet in the Teaching neighborhood of Salta, in Argentina, when he suddenly realized that Guerrero tried to attack his dog, so he took out his gun and shot him in the middle of the street, leaving him badly wounded. 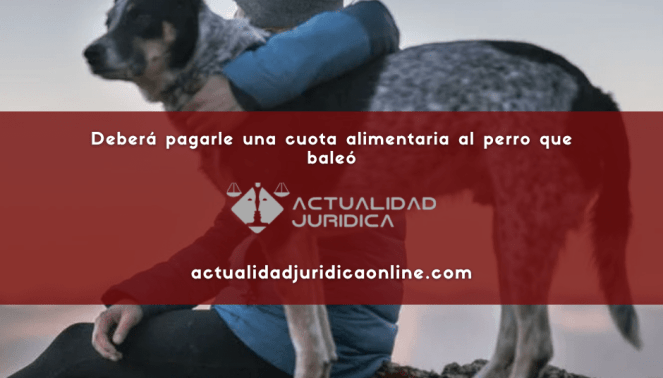 After the shot, the residents of the area came to help the loin and take him to the nearest veterinary hospital, where he was immediately treated and, fortunately, he is recovering.

The lawsuit for the aggression suffered by the dog was filed before the Prosecutor’s Office No. 3 by the Association of Animal Protectors of Salta (PAS) in conjunction with the Institute of Animal Law of the Salta Bar Association, a request to which the judge Guarantee No. 4, Diego Rodríguez Pipino, ruled in favor of the request and issued the sentence that the man must serve for his fault.

⚖️ Because of the Balearic Islands, a dog must pay a food fee. The judge also ordered him to pay the cure, a perimeter (approach restriction), go to talks on animal rights, confiscation of the weapon, prohibition of carrying and possession for life. Satisfaction of protectionists.⬇️

We value the decision of the Justice of Salta, which understands the problem of violence against animals and which sets an important precedent for society, which must understand that animals should not be hurt and that they can also be penalized for doing so.

– Carmen Céspedes, Coordinator of the Animal Law Institute of the Salta Bar Association

The prosecution determined that Eliseo Rossi must cover the expenses of Guerrero’s veterinary care, as well as 18 months of food fees for the puppy. In addition to the firearm being confiscated, he will be prohibited from carrying and having weapons for life and will be restricted from approaching the attacked furry.

EUR/USD Price Analysis: The rallies capped by the parity zone

S&P 500: The rally ends, the dollar tries to resurface