Due to climate change and environmental pollution, for some time now, the innovative creation of electric cars has been implemented as an ecological alternative that is friendly to the environment.

Although much has been said about them and, recently, the Bolivian electric car that will reach the Mexican market in 2023 was unveiled, little by little, Mexico has managed to position itself in the middle of the automotive industry, to the extent that there is already a vehicle with an electric motor not only manufactured in the country, but also designed and assembled by an all-women company. 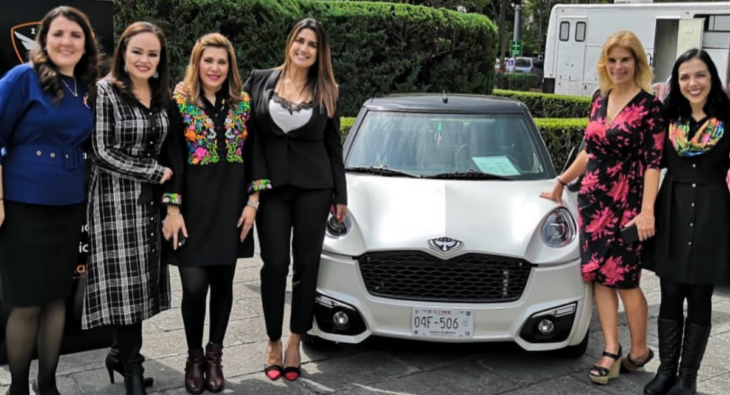 It is the Zacua MX3, a 100 percent Mexican and 100 percent electric car manufactured by Zacua, an automotive factory committed to the environment and sustainable development located in the state of Puebla, Mexico. In addition, this company is characterized by having a staff made up mostly of women.

Directed by the businesswoman Nazareth Black, the company that defies gender norms in the automotive industry ensures that the work that is done is done by hand, since the employees do not require large machines to assemble the cars.

I present to you “Zacua”, a 100% electric and 100% Mexican car that is produced in Puebla, mostly by women. Its name refers to a bird that was the favorite of Emperor Moctezuma. Here’s a little more about this vehicle 🚗⚡️🇲🇽 pic.twitter.com/yefzJ9xQDO

As detailed in a press conference, his company is turning around the two main ideas under which the automotive industry was designed, since firstly, it was built based on a combustion engine and, secondly, it was created around an environment dominated by the male gender.

Women have the right to be part of the automotive sector. That’s why we decided to open these spaces. We are the first brand of electric cars in Mexico, each Zacua vehicle is handmade by women in Puebla. 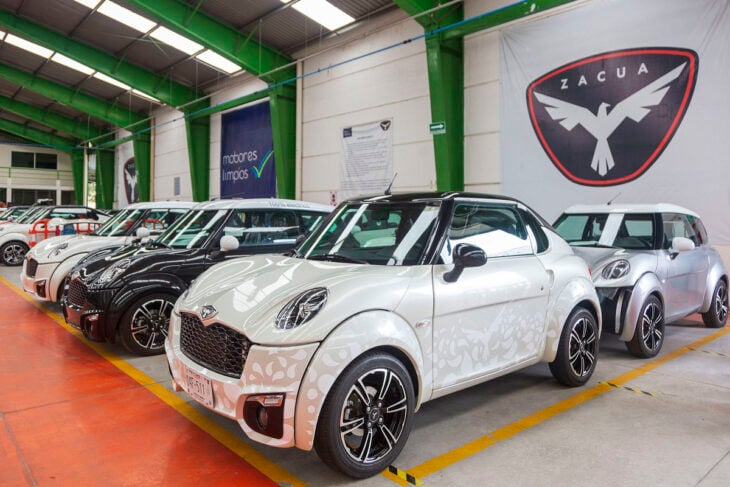 The company that empowers the female gender was founded on April 27, 2018, the date from which a team of women has worked tirelessly from the engineering center to create several ecological models, such as the Zacua MX3.

At the beginning of this 2022, Martha Delgado, the Undersecretary for Multilateral Affairs and Human Rights of the Ministry of Foreign Affairs (SRE), announced the launch of the Zacua MX3. 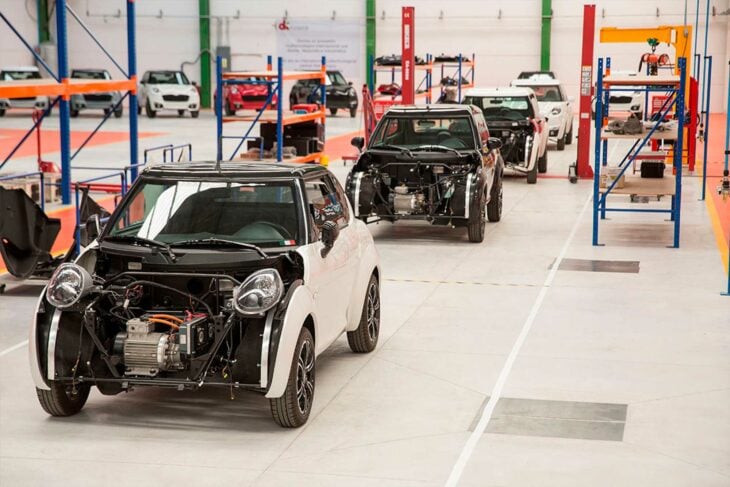 The electric car developed by Mexican women has a 34 kW capacity motor, the battery takes eight hours to fully charge and provides up to 160 km traveled. The battery has a life of up to 3,000 charge cycles from 0 to 100 percent, which equates to a life of approximately eight years.

In addition, it reaches a maximum speed of up to 85 km/h and is a compact car with capacity for two people. Its CO2 emissions are up to 70 percent lower than those of combustion vehicles and it has a retail price of 599,900 Mexican pesos, just over 29 thousand dollars. 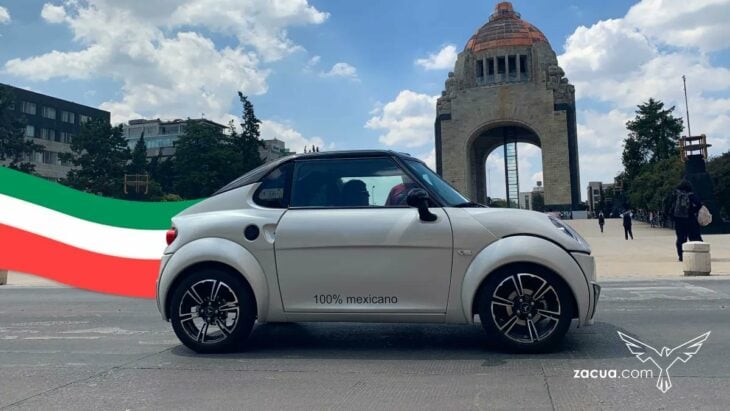 This company is not only a big step in gender equality, but also a great option to reduce environmental pollution, since after high gasoline prices, electric cars could not have come at a better time.

- Advertisement -
Share
Facebook
Twitter
Pinterest
WhatsApp
Previous article
“It is fair that those who hit recognize the good result”, says Minister of Mines and Energy
Next article
“I don’t work with that hypothesis”, says Guedes about losing the elections

At last! Men react to the dry mascara trend and the result is a jewel

Princess Anna and Mark Philips, from a fairytale wedding to scandals (which we will see again in The Crown 5)