When it comes to extravagances, rappers take the gold medal, because in addition to wearing expensive jewelry and clothes, some prefer to stand out from the rest by inlaying diamonds in their teeth and even on their forehead.

But this Mexican rapper went further, because to everyone’s surprise he implanted chains on his scalp. No, it’s not a joke. Dan Sur, as he is known by his grandmother and the odd one fanHe preferred to graft gold chains as hair instead of spending a couple of hours perfecting his rhymes and well… that’s how it turned out.

What if you dyed it better?

In a video posted on his TikTok account, the rapper said he had the idea of ​​undergoing this strange procedure.

The truth is that I wanted to do something different because I see that everyone dyes their hair. I hope that not everyone is copying me now. 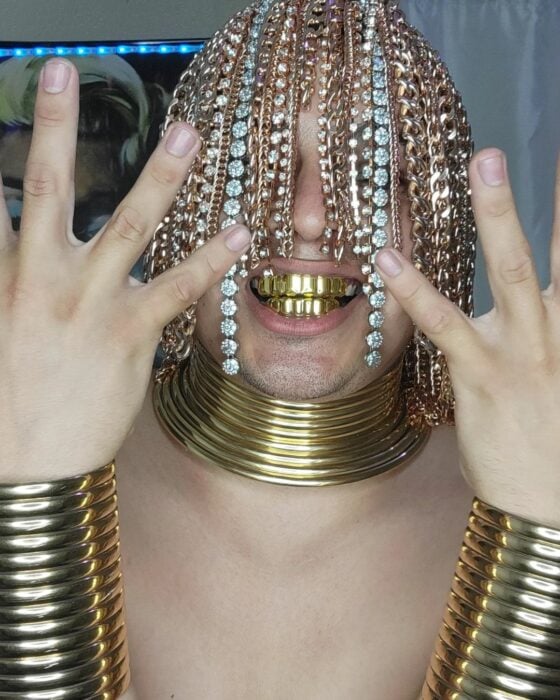 The rapper explained in detail how the chains were attached to his hair, but after that, other users asked him how he would do when his hair grows out. Dan Sur simply replied that when that happens, he has to remove it with tweezers from some links.

This is implanted, that is, I have it like a hook that has been implanted in my head, and that hook has hooks and they are all hooked in my skull, under my skin. That’s my hair, gold hair, the first rapper to have gold hair implanted in human history.

Her new hair was expensive 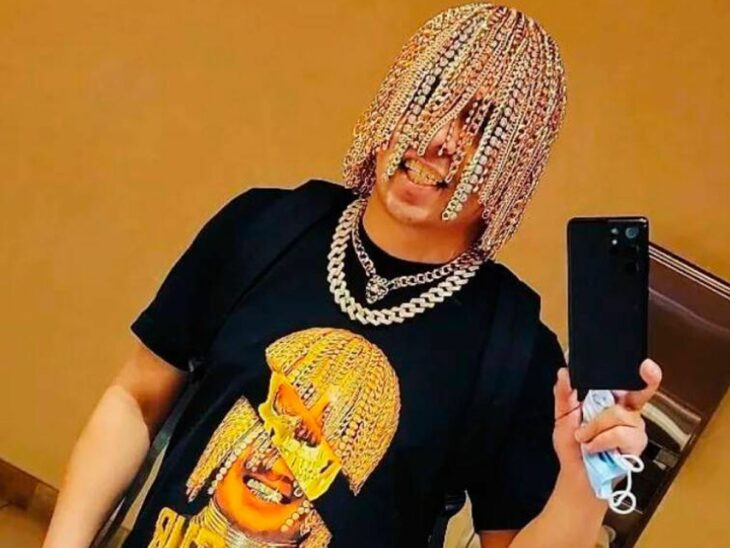 Her little chains cost her $ 50,000, a pretty high sum for a change of look. However, the rapper achieved his goal: to stand out for his extravagant style. But that’s not all, because the music producer, who is also a musician, has teeth covered in gold, which he brushes like anyone else.

Many of the followers and people who see his videos have been incredulous and some even mention that they are not real gold chains, but copper, plastic or cheap jewelry.

Now we do confirm that science is evolving a lot, but it is not always for the better, because it has been shown to be beneficial for those with full pockets.

Haiti PM: My allegations of involvement in Moyes’ assassination are…

Archbishop Elpidoforos: No believer is exempt from the vaccine for…

Sep 17, 2021
No believer can be excluded from anyone vaccination, including coronavirus vaccination, for religious reasons.…

Sep 17, 2021
Google and Apple removed a "smart" voting app from their platforms on the first day of parliamentary elections in…
Prev Next 1 of 4,942
More Stories