‘Mi baby Fiu Fiu’, the viral song that was inspired by the “adventure” of a politician

My baby fiu fiu It is one of the most listened to songs in recent days, accumulating more than nine million views on YouTube, placing itself as the theme trend from TikTok and being sung by Bad Bunny himself during an Instagram live held on July 2.

Due to its success, netizens are already wondering what the origin of the catchy tune is, and this one is quite interesting. It turns out that the song is inspired by the messages that the lawyer Zully Pinchi sent to the former president of Peru, Martín Vizcarra, who is married.

The relationship and the affectionate messages between Vizcarra and Pinchi were broadcast by the media in Peru. The theme became so viral that Internet users took the opportunity to make everything from memes to the theme song. My baby fiu fiu.

Among several of the messages you can read:

Pinchi: I love you, I need to give you a hug and you don’t know how much I miss you, you are my baby, you are my king.

Vizcarra: I love you, see you later. 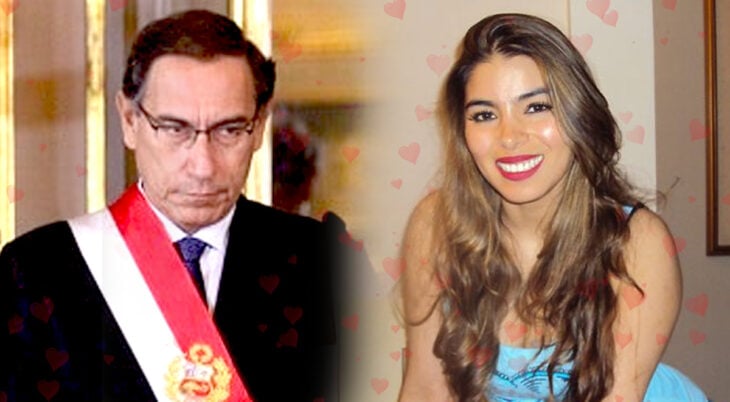 As for the “fui fiu”, this message came after Vizcarra sent him a selfie to Pinchi and she responded by way of flattery with a: “Fiuuu Fiuuu”.

According to the media in Peru, in addition to the texts, there was a supposed voice audio in which the lawyer dedicates some romantic words to Vizcarra:

Alberto Silva, a music producer known as Tito Silva, took advantage of the scandal and, inspired by the romantic messages between Vizcarra and Pinchi, wrote the song My baby fiu fiuwhich is based on the song Stan by Eminem and Dido, popular in the year 2000.

On the other hand, the theme is so popular that it has become the new trend on TikTok and here we share some clips to upload to the m*me of the moment.

1. Everyone at first hearing My baby fiu fiu

@more than a friend

3. Show off your best moves, girls!

Brayan you are my baby fiu fiu 🥰

♬ I love those who are using my audio – 𝑩𝒆𝒔𝒕 𝑲𝒂𝒄𝒆𝒚𝒏𝒊𝒔𝒕𝒂♡

4. For the Hindu boyfriend you probably have on Facebook