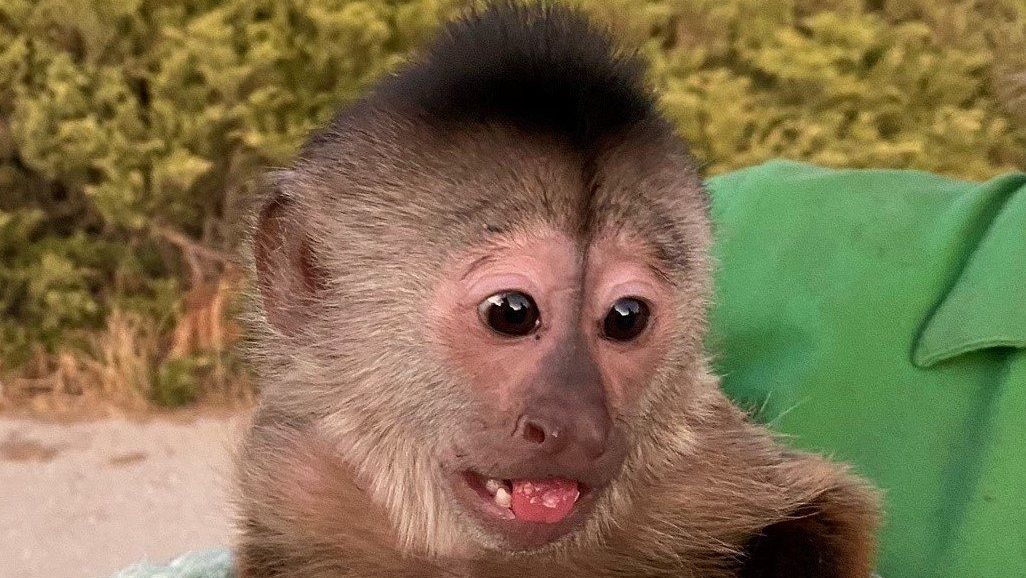 Agents from the San Luis Obispo County Sheriff’s Office, California, were taken by surprise when they realized that they had probably gone to the “Zoo to You” answering the “call” of a monkey, last Saturday (13) .

That night, dispatchers received a 911 call — which corresponds to the emergency channel in the United States — which was quickly disconnected. They tried calling back and texting the registered number, but got no response.

It was then that the agents were sent to the zoo, near the city of El Paso de Robles, to investigate. Arriving there, they discovered that no one had called and everything indicated that the person responsible was, in fact, the little monkey “Route”.

According to officials, the monkey must have taken a cell phone that was in the golf cart used to move around the site.

Agents said they have been told Route’s monkeys are curious and tend to grab whatever they see in front of them. Coincidentally, the animal got the combination of police numbers right and caused the incident.

“Route is a little embarrassed about the whole thing, but you can’t really blame her, after all monkey see, monkey do,” reads the statement released by the sheriff’s office.