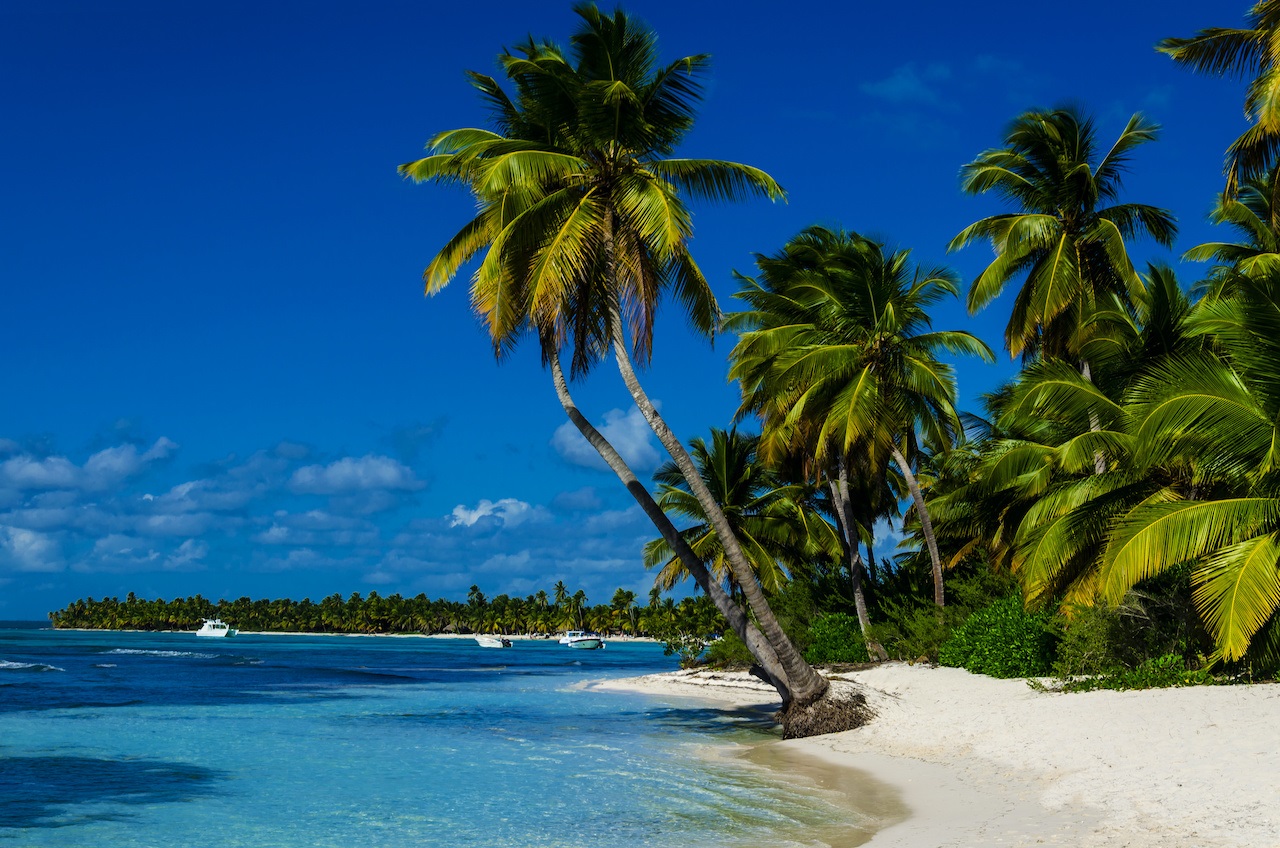 An island of Lesser Antilles, surrounded by one of the most beautiful seas in the world, full of greenery, where there is sun all year round and where Covid has practically not arrived since there have been just 13 cases and there have not been positive results for months: here Montserrat, the paradise, which now offers itself for welcome smartwarkers from all over the world with a special visa that lasts for one year.

Is called Remote Workers Stamp: it is a program open to anyone willing to move for a period of 12 months (with the possibility of returning to their residence at any time during their stay), but andexclusively to work.

The island, in fact, does not yet allow entry for tourist reasons (all the updates regarding the admissions allowed are here) and for this reason it requires very specific requirements to join the program. The first is demonstrate that they can work remotely with lots of contracts of the companies from which you are hired (or with which you collaborate, in the case of entrepreneurs and freelancers), the second is to earn at least $ 70,000 a year (about 58 thousand euros), and then have health insurance valid also in Montserrat that covers possible expenses in case of contagion from Covid-19. The documents must be sent by complicating a format on montserratremoteworker.com, and in 7 days the response from the competent offices arrives: if positive, you pay the visa (500 dollars for the single, 750 for a family of up to 4 people), and let’s go.

The Deputy Prime Minister of Montserrat, Samuel Joseph, he said: “We know that there are people in various parts of the world who can now work from home and that is why they are actively looking for a place other than their home to do so. The remote worker program not only invites them, but encourages them to come to Montserrat to work and, at the same time, be more of a visitor, but a part of the community in one of the most unique destinations in the world».
https://www.youtube.com/watch?v=ZLdfsu6G9O0

WHAT IS DONE ON THE ISLAND

The aim of the project is to attract new inhabitants, even if temporarily, to make survive the island, already little known to mainstream tourism, mainly known for the Soufrière Hills, the volcano that in 1995 covered with lava the whole southern part, in the Plymouth area, considered the “Pompeii of the Caribbean”. But then there is much more: dream beaches, expanses of tropical forest, villages with colorful houses that are now ready to welcome those who are ready to take the plunge. Among these, one that was the recording studio of George Martin, producer of the Beatles, where they recorded, among others, the Police, Elton John, Duran Duran and even Pooh.

Montserrat is the latest tropical paradise that offers asylum to smart workers: in places like Antigua, Barbaros, the Maldives, special visas have been launched and luxury resorts offer formulas for nabob workations. In the gallery above some photos of Montserrat

Derek Black Oct 18, 2021 0
A group of observers from the Organization for Security and Co-operation in Europe (OSCE), the region's main…

“I am 39 years old and a mother of three children, but they do…

Oct 18, 2021
She is a mom of three children, which surprised users at TikTok when she made the revelation herself. May, who…

China denies test of supersonic rocket, says it was a spacecraft

Oct 18, 2021
"We tested a non-supersonic space rocket capable of carrying a nuclear warhead," the Foreign Ministry said in a…

Colleagues found out about her OnlyFans page and resigned –…

Oct 18, 2021
Parallel work at school and career in OnlyFans difficult to combine. Everything in life is learned at some point.…

Germany: “coveted bride” the Ministry of Finance with…

Oct 18, 2021
The "Apple of Dispute" between the Greens and the Liberals (FDP) is the Ministry of Finance of the possible…
Prev Next 1 of 5,426
More Stories