Muscular shirtless windshield wipers cause a furore in the streets of Coahuila, Mexico

In the streets of Mexico, it is very common to see people juggling or cleaning the windshields of cars that stop at the red light of traffic lights on the busiest streets, in order to earn a little money and bring sustenance to their homes.

For this reason it is not unusual to meet all kinds of people on cruise ships. However, this man who cleans windshields on the streets of Saltillo, Coahuila, drew attention for going shirtless and showing off his muscles, so a woman did not hesitate to take photos of him and upload them to Facebook, without thinking that it would go viral. 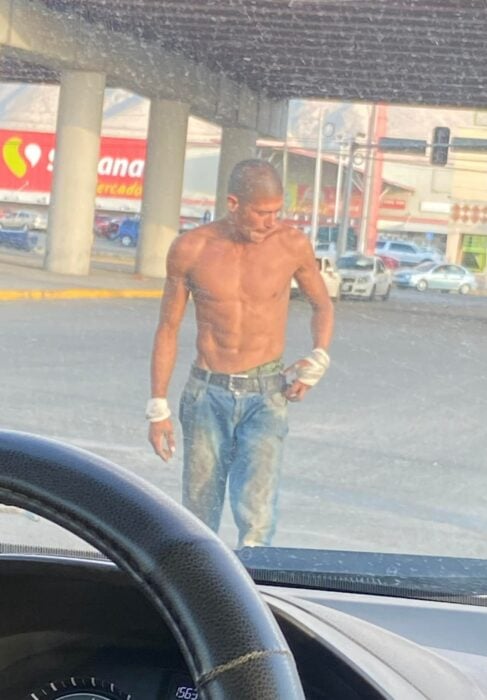 The man who has broken hearts on the Internet was seen by Pily Alcala in one of the streets of Saltillo, Coahuila, Mexico, who was surprised to see that the man has a more physically worked body than his acquaintances who kill themselves with diets and routines in the gym.

seeing it in jeans and shirtless, the woman did not hesitate a bit to take a couple of photos and upload them to her account Facebookwhere he accompanied the publication with a text explaining that the individual has more worked muscles cleaning windshields and juggling intersections during the red light than many who use supplements and go to the gym. 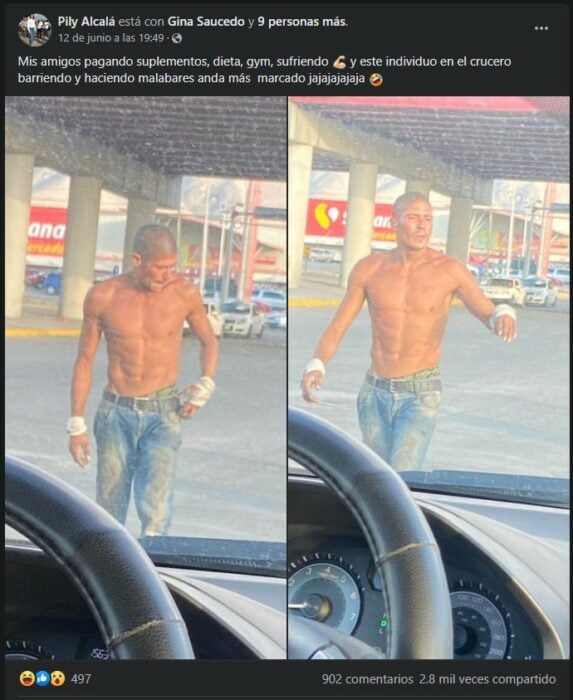 My friends paying supplements, diet, ‘gym’, suffering and this individual on the cruise, sweeping and juggling is more marked.

His publication did not go unnoticed on the social network, so in a few days it began to be shared by more than two thousand people and went viral, surprising users because of the man’s physique.

The photos caused such a furor that the comments were immediate, among which those who had the famous phrase “A little bath and for my cousin or for the house” stood out, in which users tagged their friends. 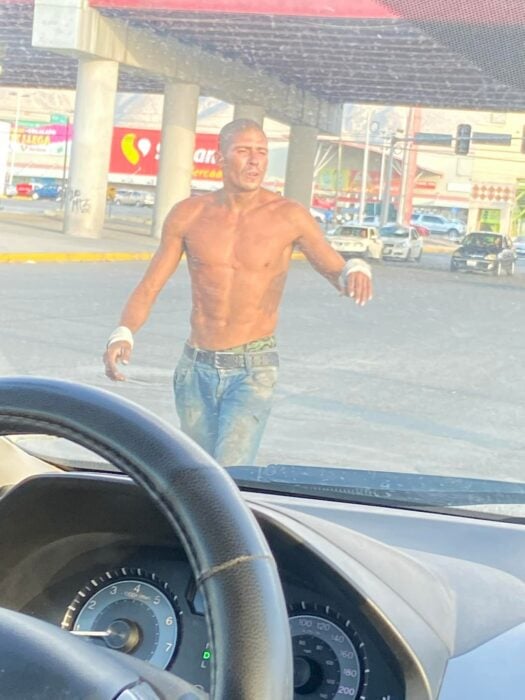 A few others classified the publication as classist, while many men wrote that not even with the supplements have they become like this and many women did not stop throwing compliments for the muscular Saltillo windshield wiper.

After a few days of publication, a person wrote in a comment that he knew that viral man, who was listed as a good person and originally from San Luis Potosí.

Exhibition in São Paulo explores the relationship between…

Federal Police obtained an undue advantage invoice from the MEC

Jun 30, 2022
Ketanji Brown Jackson was sworn in as a U.S. Supreme Court justice on Thursday, making history as the first…

Historic decision in the US: The first black female Supreme Court…

Jun 30, 2022
A few days after his decision Supreme Court of USA to ban abortionthis time a joyful event comes from the other…
Prev Next 1 of 15,357
More Stories