NASA manages to return the Hubble Space Telescope to operation 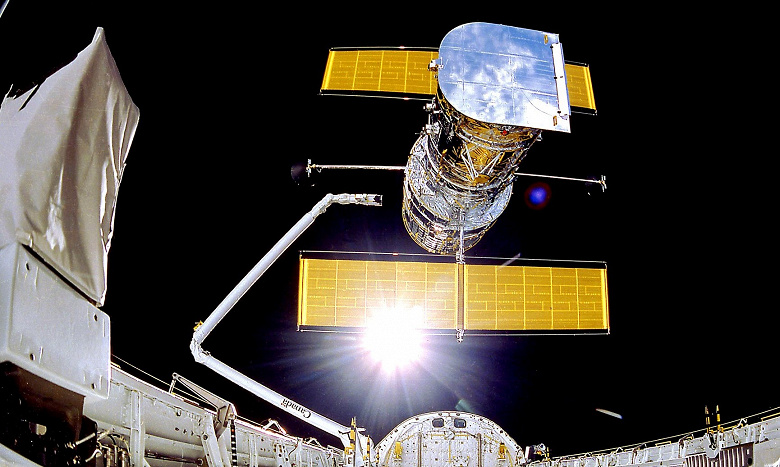 The Hubble Space Telescope, on 25 April 1990 by the spacecraft Discovery, lost its ability to carry out science programs in mid-June as its NSSC-1 onboard payload computer, which controls scientific equipment, stopped responding to commands from Earth. Attempts to restart it or otherwise bring it back to life were unsuccessful until recently. However, today the NASA space agency announced that its specialists have managed to return the Hubble’s scientific instruments to working order, and the collection of scientific data will be resumed.

The first observation after the resumption of work is planned to be performed today, after the completion of the calibration of some instruments. Most of the observations missed during the suspension of scientific work will be postponed to a later date.

NASA expects that the Hubble will serve for many more years, continuing to conduct observations, including in conjunction with other space observatories.

It looks like a competitor Xiaomi Mi Pad 5. The first Realme tablet was shown on high-quality renders

Aug 1, 2021
President Joe Biden, Chief Medical Advisor, Anthony Fauci, said today that it does not expect the US to return to…
Prev Next 1 of 4,212
More Stories