Navalny called on the prisoners to fight for comfortable chairs 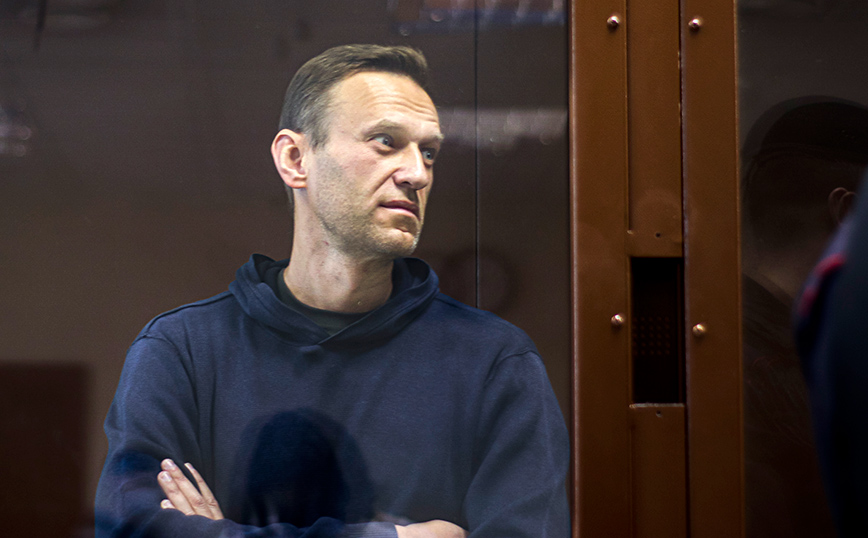 The opposition politician Alexei Navalny, who is in a maximum security prison in the Vladimir region, called on Russian prisoners to fight for the comfortable furniture they are entitled to in the prison production units where they work.

On the Telegram channel of the union of prisoners and workers of the Russian Prison Service (FSIN), ProMZona (industrial zone), which he founded, a leaflet appeared with instructions on how prisoners can contact the prison authorities and demand the replacing stools with chairs with backs and adjustable height.

According to APE – MEP, in the post made on behalf of Navalny, it is stated that approximately 40,000 prisoners are employed in the sewing industry in the Russian zones. Most of these inmates sit at sewing machines on stools, which is tiring and unhealthy, and safety rules require seamstresses to have chairs with backs and height adjustment.

Navalny says that with the help of lawyers from the Anti-Corruption Foundation (FBK) he had already managed to improve working conditions in his prison and urged other prisoners to follow his example, promising them legal help.