Neil Gaiman’s The Sandman comic was released in 1989. A mixture of mysticism, fantasy and folklore elements (Sandman is a creature from Western European mythology that puts naughty children to sleep) won the incredible love of readers. The comic was the first in history to win the World Fantasy Award for Literature. Almost from the very launch of the series, fans began to beg for a film adaptation of this masterpiece. However, most people were still inclined to believe that The Sandman is too complex and multifaceted work that cannot be transferred to the screens without losing the charm and depth of the original.

According to some sources, Netflix gave $15 million per episode. This is a very impressive amount, which is immediately felt on the screen in the introductory frames. The picture looks good: juicy shots of the world of dreams with castles, dragons and other fantastic attributes inherent in human fantasy are mixed with the world of nightmares, where dullness and oppressive atmosphere contrast powerfully with what they saw earlier. Of course, CGI is easy to distinguish from live footage, but this is a series, not a $200 million blockbuster, and as for a series, the picture is actually quite good. But the main thing that catches your attention from the very first seconds is the voice of the leading actor.

Yes, the Russian audience will not care about the next sentence, but I can not help but note the deep and powerful voice of Tom Sturridge, which makes you feel that this guy is definitely not from this world. In addition, immediately looking ahead, I note that it is the mixture of voice, piercing gaze and appearance of the actor that makes him an ideal candidate for the image of one of the Eternals. On the whole, the casting for the series was excellent. Again, ahead of events, it should be noted that the hand of Gaiman, who himself handled most of the issues on the creation of the project, obviously restrained Netflix’s impulses to do something like that (we all still remember the film adaptation of Death Note and other similar projects streaming service). 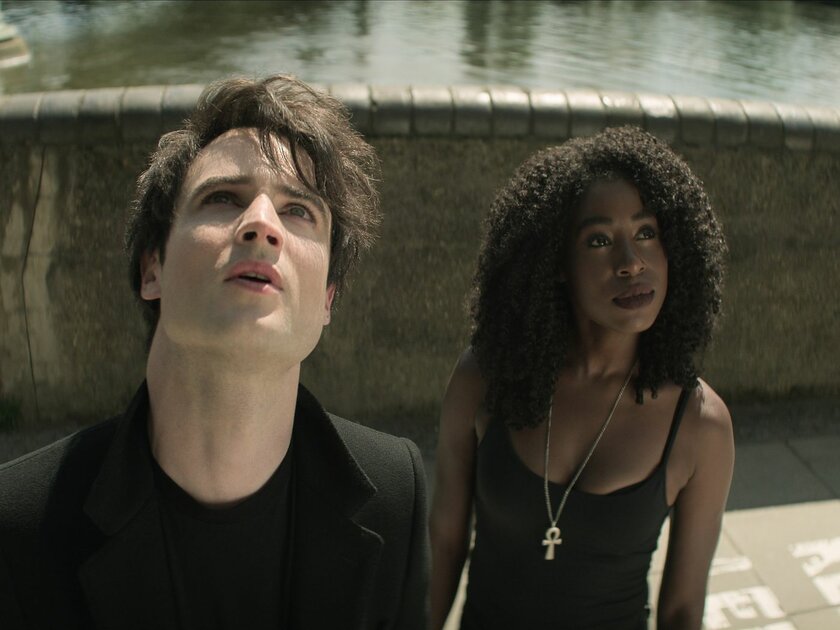 As for the plot, the series in many ways very accurately repeats the comic book. Therefore, fans will definitely be happy with the canon, but they may be bored, because they will be able to predict almost all the turns. But for people who are not familiar with comics, it should be interesting to watch the adventures of Dream himself in the real world. Consider the example of the first series. It all begins in 1916, when British aristocrat Roderick Burgess gets involved in the occult in the hope of bringing back his son, who died during the Dardanelles operation. The task is to summon and capture Death in order to bargain her son’s life for freedom. The last piece of the puzzle for this is a book with dark spells. Burgess pathetically says: “Today we will do something that no one else has tried.” Who then wrote the book? 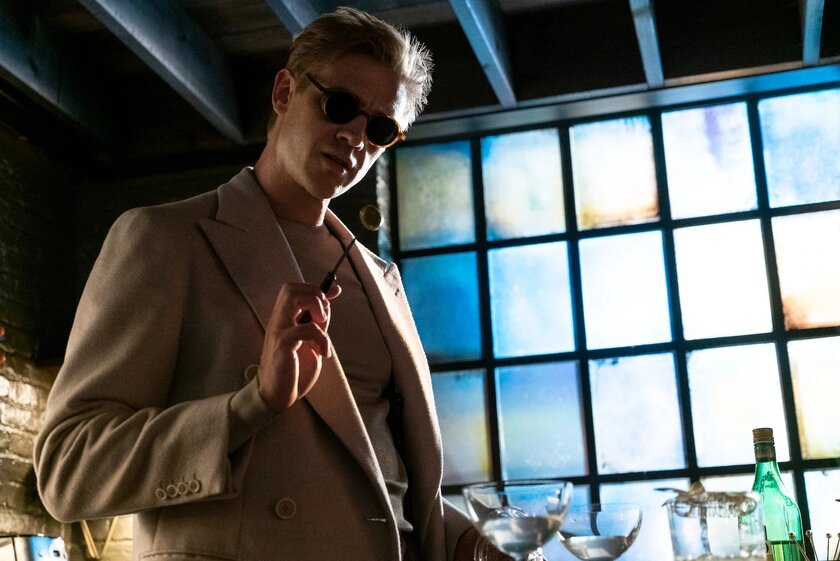 Unexpectedly, something did go wrong and they called for Sleep instead of Death, who at that moment was in the real world in search of the fugitive Nightmare of Corinthian. He is grateful to the savior and tells Burgess how to keep the prisoner in the cage forever. In order not to reveal all the details of the plot, I will only note that some actions of some characters (for example, the youngest son of Burgess) are puzzling. However, these questions are rather to the source. As a result, while the Dream was imprisoned, some people stopped waking up, and some could not fall asleep. Corinthian killed for pleasure, and the home world of Dream slowly withered. The Burges family had spent almost a century trying to persuade the Eternal to make a deal, but for that it was only a moment. And when he finally got free, the fun began.

Conclusion: Is The Sandman Worth the Fans’ 30-Year Wait? 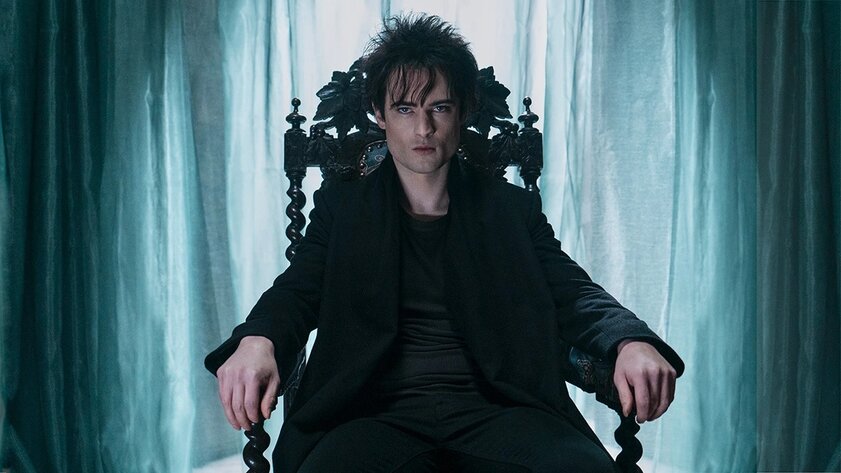 “The Sandman” is a film adaptation as close as possible to the original source. The picture looks good for the series. Particularly interesting are the flights of a bird over the world of dreams, and then in reality. Tom Sturridge looks perfect in Sleep. Voice, manner of speech, habits, movements – everything speaks of his extraterrestrial origin. Other actors are also well chosen, but the main role is played flawlessly. Of course, there was some typical Netflix variety, which is especially evident in the scenes of 1916, but Neil Gaiman still did not let the service run wild. As a result, The Sandman will certainly enter the list of series that are worth their time. A good primary source, a competent approach to the production process – an excellent film adaptation.