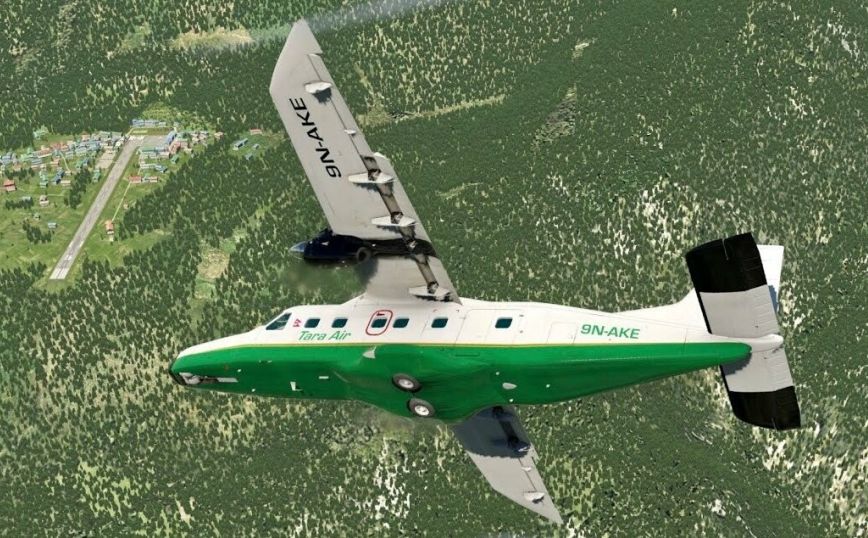 An aircraft with 22 passengers is missing in the last hours at Nepalaccording to executives of the privately owned company and state officials.

As reported by ΑΠΕ-ΜΠΕ, the small aircraft was flying from the tourist town of Pokhara, about 200 kilometers northwest of the capital, to Jomsom, the imgs said. The aircraft is operated by Tara Air, which uses mainly Canadian-made Twin Otter aircraft.

The aircraft took off from Pokhara Airport at 09.55 a.m. local time and was expected in Jomsom at 10.20 a.m.. However, a few minutes after takeoff air traffic controllers lost contact with the aircrafthe said.

An airline executive said The plane was carrying four Indians and two other foreign nationals.

Welt: One in three Germans worries that they will no longer be able to make a living

German “Uniper” due to its dependence on Russian gas

Jun 29, 2022
Michelle Hunziker does not send them to say. While answering questions from fans in the stories of Instagram he is…
Prev Next 1 of 15,303
More Stories