Netflix Gaming Announced – Service Will Be Free For Existing Subscribers 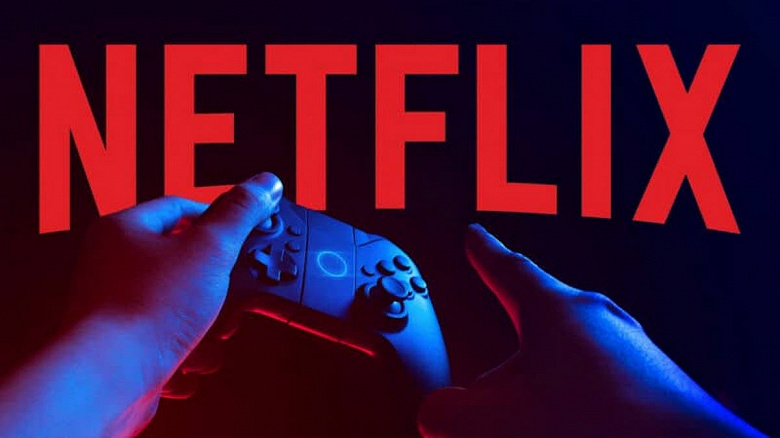 Last week we heard about the possible entry of Netflix into the gaming market, and now the rumors have been confirmed. The company released the relevant information in its second quarter financial statements.

It is especially pleasant that the addition of games will take place at no additional cost to service subscribers. At the same time, Netflix will start with mobile games. Those who subscribe to the platform will not need to pay an additional fee to access the first games. This will make Netflix gaming more compelling than the competition. Netflix admitted that it began experimenting with a more interactive system when it introduced interactive films like Black Mirror Bandersnatch.

It is not yet clear exactly how the service will work. Netflix Games (tentatively named) will be similar to Xbox Cloud or Stadia, according to Bloomberg. The game will be launched on a remote server, and users will receive a picture. That being said, Netflix doesn’t have servers optimized for gaming. The company can use a scheme similar to Apple Arcade, when the game runs on a smartphone, but access is opened with a subscription.

It is worth noting that back in 2017, before the release of the second season of the series Stranger Things, Netflix released the free game Stranger Things: The Game for Android and iOS. And in 2019, a sequel saw the light of day for PlayStation 4, Xbox One, Nintendo Switch, Mac OS and Windows.

Improving sentiment depresses the dollar, the ECB could weigh on the euro, Musk raises Bitcoin

Aug 1, 2021
Three rockets hit Kandahar airport in the southern city overnight Afghanistanon the outskirts of which fierce…
Prev Next 1 of 4,199
More Stories