Disney, the largest of the film studio companies, continues with its plans to transform its golden tales into the format live-action. The main purpose of the project was to bring new generations closer to the original content of the house of the mouse, but inadvertently, those who are most excited are those who grew up watching the first installments of the incredible tales of Walter Elias Disney.

For this reason, it hurts many adults to see how they modify the stories they treasure in their hearts, because in some way they feel their own. But it is time to allow today’s children to grow with their own experiences and decide for themselves if they like the new or the old. And a good opportunity to do so is with the new installment of Herculeswhich will have some changes that will surely annoy more than one.

First of all, the reinvention of the original 1997 film comes from director Guy Ritchie, also known for his direction in the remake of Aladdin. Also, the brothers Anthony Russo and Joseph V. Russo, responsible for various jobs at Marvel, such as the blockbuster movie avengers endgame, they join the team.

This great team confessed that it has some ideas that are out of the norm of what up to now live action they have delivered, because in their opinion, these films have been replicating the animated version scene by scene and they do not intend to fall into the same. The first change that is expected in the history of the Greek demigod is that digital trends are present. By this we mean that the musical approach will be addressed with the help of platforms such as TikTok. 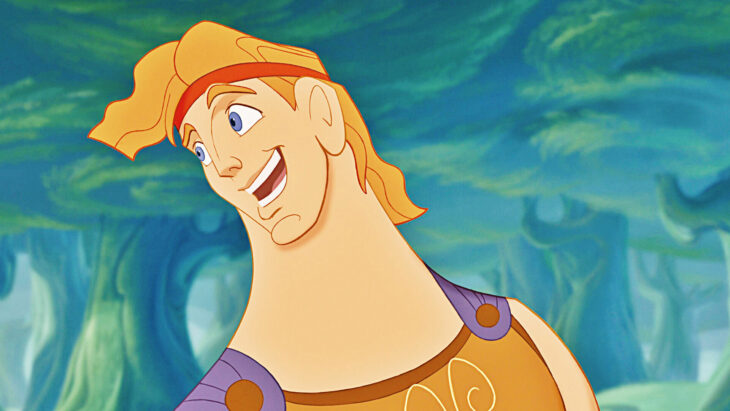 Today’s audiences have been trained by TikTok, right? What is your expectation of how that musical looks and feels? This can be a lot of fun and help us push the boundaries a bit on how a modern musical is run.

As you know, the famous short video application uses simple and catchy choreographies that impact every corner of the world. This has not gone unnoticed by the Russo brothers, who assure that the new Hercules “It’s going to be a little more experimental in tone, a little more experimental in execution,” so they’ll be looking to take the risk of delivering fresh work, like the original Ron Clements and John Musker movie once was. 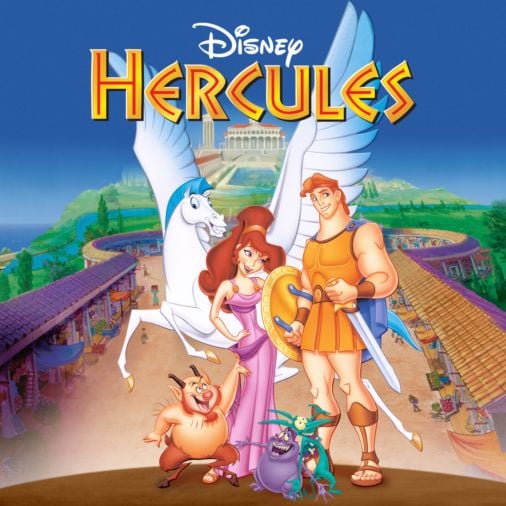 Before you dismiss the idea, remember that at the time Hercules It was also quite a different proposition, reinventing a most tragic Greek legend and turning it into a format where the heroes were basically celebrities. All that with a musical! So for 1997, it wasn’t just any job. That’s why we recognize the courage of the Russos in daring to take a different step and pay tribute to one of the most beloved stories of the giant mouse.

As a final piece of information, we anticipate that the fans have been advocating for the actors they feel are right for the lead role, including favorites Henry Cavill, Taron Egerton, Noah Centineo and Tom Holland.