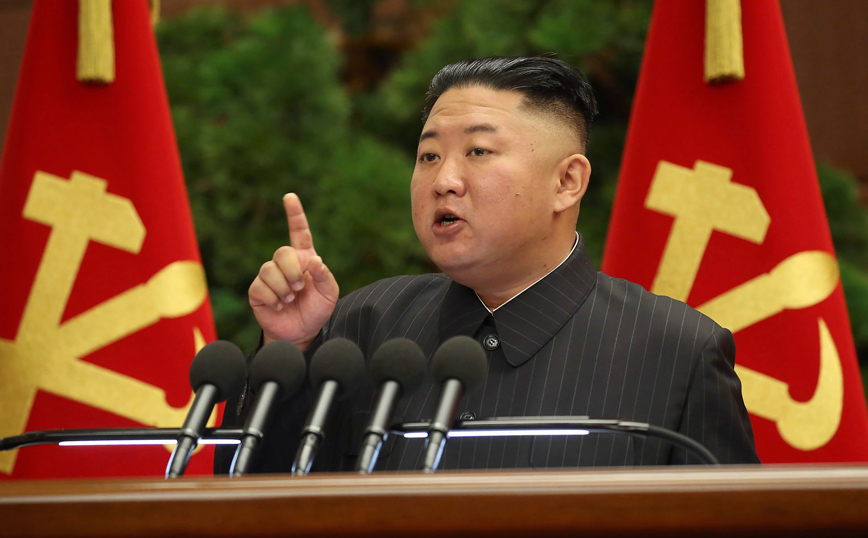 THE North Korea strongly criticized his General Secretary today United Nations, Antonio Gutierrez, calling his call for Pyongyang to denuclearize “dangerous” during his visit to Seoul.

During his two-day visit to the South Korean capital, Mr. Guterres assured last Friday that he “fully supports” the denuclearization of North Korea, which he reduced to a “fundamental goal for peace, security and stability in the entire region.”

Today North Korea’s Vice Foreign Minister Kim Son-Gyong accused the UN chief of showing “sympathy” for hostile US policy and called on him to “neither seek nor take orders” from other countries on how to proceed against of Pyongyang.

“I can only express my deep regret for the UN Secretary-General’s comments, which were characterized by a gross lack of impartiality and fairness,” he said in a press release issued by North Korea’s official KCNA news agency.

He said the pursuit of “complete, verifiable and irreversible denuclearization” of North Korea goes against his country’s “national sovereignty.”

Washington and Seoul have repeatedly warned in recent months that North Korea is preparing for another nuclear weapon test, which would be its seventh in its history.

“We would advise Secretary-General Guterres to be careful”, not to utter “dangerous words” and not to perform “dangerous actions”, added the deputy minister, likening these statements to throwing “fuel on the fire”.

North Korea has conducted a record number of weapons tests this year, including the launch of an intercontinental ballistic missile for the first time since 2017.

In July, the leader of North Korea Kim Jong Un declared that his country is “ready” to use its nuclear deterrent in the event of a war with the US or South Korea.

“Black” forecasts from the UN on gender equality: It will take 300 years to eliminate discrimination

AUD/USD falls despite a boost in risk appetite fueled by US stocks.