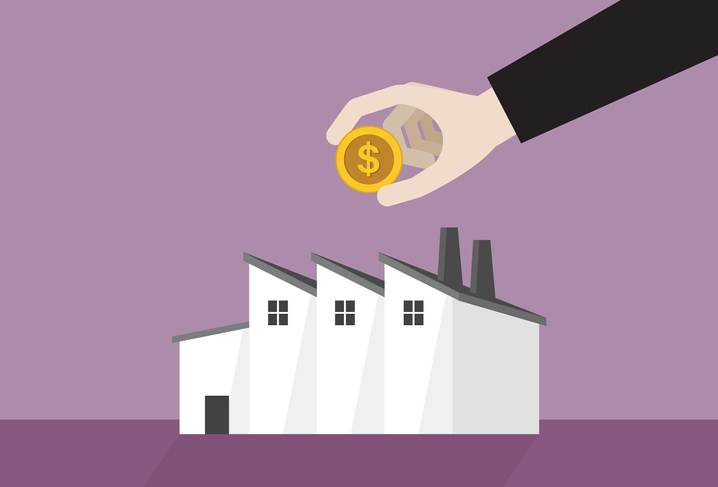 The number of companies created in the IT sector in Brazil tripled between 2012 and 2021, from 13,400 to 36,900, according to a study published by Assespro-Paraná. During this period, the growth rate of companies operating in the field rose 43%.

In the country, the average life span of companies is 5.6 years. The states of Rio Grande do Sul and Rio de Janeiro present averages above the national average, of 5.9 and 7.4 years, respectively.

Among the states, the largest number of active companies is São Paulo (48%). Santa Catarina, Paraná and Minas Gerais present averages below the national average.

The predominant legal nature in IT companies is limited liability company (LTDA), with a 61% share. This modality also presented the highest growth rate in the period, 21%.

The second fastest growing modality was the public limited company, with a rate of 12%.

The expansion rate of companies adhering to Simples Nacional maintained a continuous growth throughout the decade, in the order of 650%, nationwide. This tax regime increased from 9% of total companies in 2012 to 41% by May 2022.

In the period, there was a reduction in the participation of women in the workforce of companies. These rose from 30% of the total in 2012 to 20% in 2021.

In terms of age, there is a recurrent predominance of members between 41 and 50 years old over the years. The participation of members aged up to 30 years also increased, from 3% of the total in 2012 to 33% in 2022.

The partners in the other age groups (41 or more) lost relative participation in the company’s staff.

The survey on the landscape of the IT sector has been published monthly since January 2018, in partnership with the Department of Economics at the Federal University of Paraná (UFPR).

For the composition of the data, the information base of the Federal Revenue is used, which indicates the list of companies in operation, inactive or canceled, according to the National Register of Legal Entities (CNPJ).

It is worth noting that the companies closed in the study are those considered inactive or canceled by the Federal Revenue in the considered fiscal year.

These can also be eventually reactivated in subsequent years or have their registration definitively cancelled.