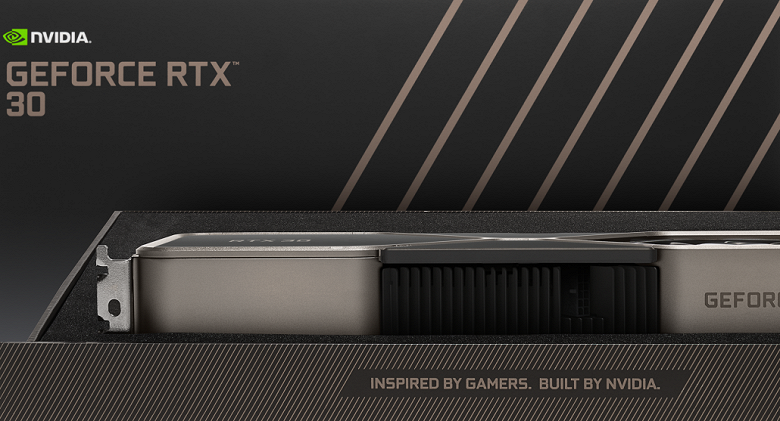 The technical process, of course, will not change – the Ampere of the second phase will still be 8nm, and they will continue to be made by Samsung. But it is expected to optimize the architecture, a wider memory bus. And the memory itself will also increase.

The news of the Ampere Phase 2 release for both laptops and PCs sheds light on the delay in the release of the next-generation Ada Lovelace GPUs, which are rumored to be released either at the very end of next year or in the first quarter of 2023. With Ampere Phase 1 Nvidia would have been difficult to hold out for another year and a half with the current architecture, but the release of phase 2 video cards will painlessly extend the life of Ampere. And most importantly: Ampere Phase 2, according to the source, will be launched into production in the current quarter. That is, they will go on sale in the fall.