Oh no! Her son broke a giant Teletubby and they had to pay 4,200 dollars

What child does not like to go to the toy store? Almost all of them enjoy going to these stores, as they know that they will always find an extra dose of joy and fun. However, these places can be a real challenge for the behavior of the little ones, since there are too many temptations involved to control emotions.

One minute the kids are fine, the next minute they could be in trouble. Unfortunately, this is what happened to a Hong Kong family after their youngest member broke a huge ceramic figure of Teletubby, for which they had to pay US$4,255! This is his story. 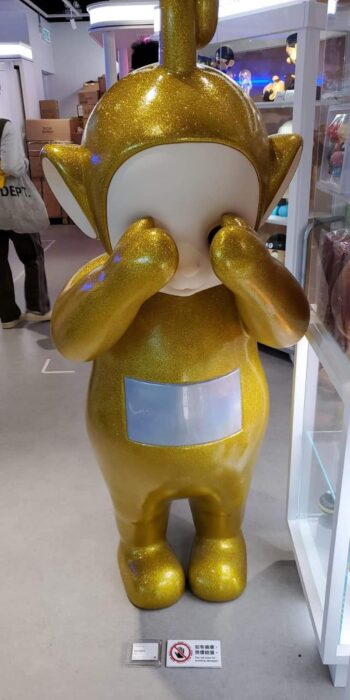 The Cheng family was at KKPlus, a famous toy store in a shopping mall in Mong Kok, Hong Kong., when the incident occurred. Mr. Cheng, the boy’s father, told Commercial Radio that he went out for a moment to take a phone call, which was interrupted by a loud bang behind him.

What was his surprise when, turning around, he saw his five-year-old son staring transfixed at the enormous golden Teletubby doll, six feet tall, smashed to pieces on the ground. 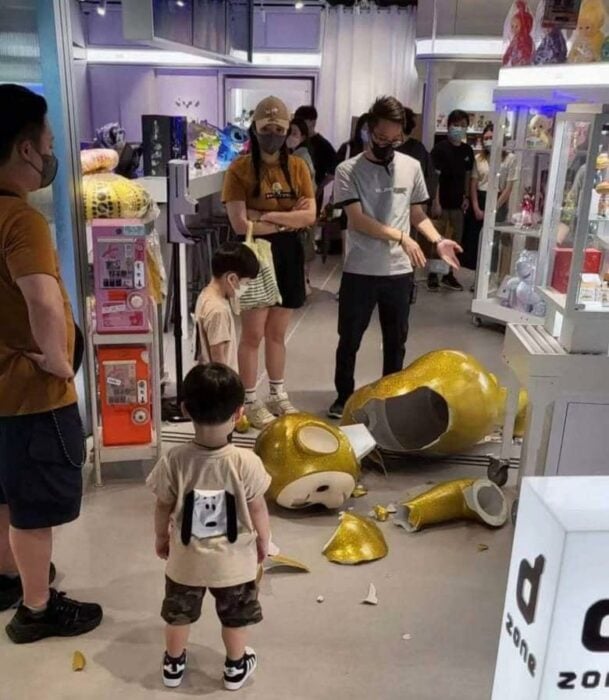 My son was immobile. He was looking down, looking at the toy.

The man claims that the store staff deliberately accused his son of kicking the figure, for which they demanded the replacement of the cost of the damaged toy, just over 33,000 Hong Kong dollars (4,255 US dollars), an amount discounted from the price. indicated on a sign at the foot of the doll. Blaming themselves for not raising their son well, both parents reprimanded the little boy and agreed to cover the damages. 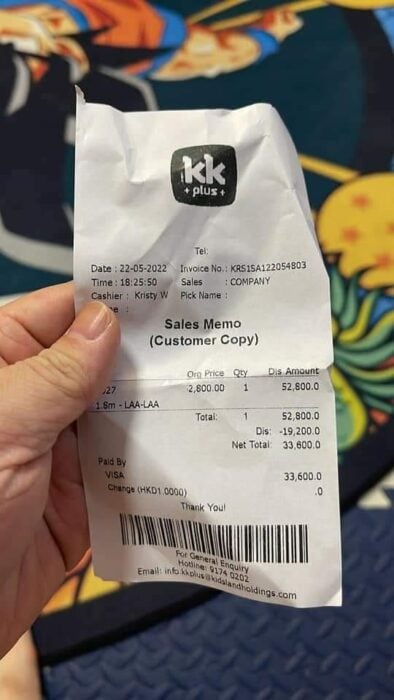 However, the episode went viral on social networks, where images and videos began to circulate showing a child paralyzed and surprised by the terrible incident. The little boy’s mother shared a video from the establishment’s security camera that someone had sent her, showing the exact moment the little boy leans slightly over the frail figure, before falling and breaking into pieces.

The woman told Chinese Press that she felt that the staff had “exceeded” by accusing her son of kicking the figure and claimed to be so affected by the incident that she no longer dares to visit any shopping center. The mishap caused a stir among Hong Kong netizens. Most supported the family and many others accused the store of misleading the Chengs, claiming that the store deliberately placed the figure without protection to profit from it.

Others felt that the parents should have taken better care of their son, so they did the right thing by taking responsibility for the damage caused. On the other hand, the company that manages the toy store said that the huge figure of Teletubby had been exhibited in the same place since November and that it had not represented “inconvenience to customers”, although it admitted that they learned from the experience “to prevent them from returning to these kinds of accidents happen.

The father maintained that the accident was not his son’s fault and demanded that the toy store return the exorbitant amount he paid, a request that was joined by thousands of Internet users, since they do not believe that the five-year-old should be blamed when the video denies the positioning of the company. 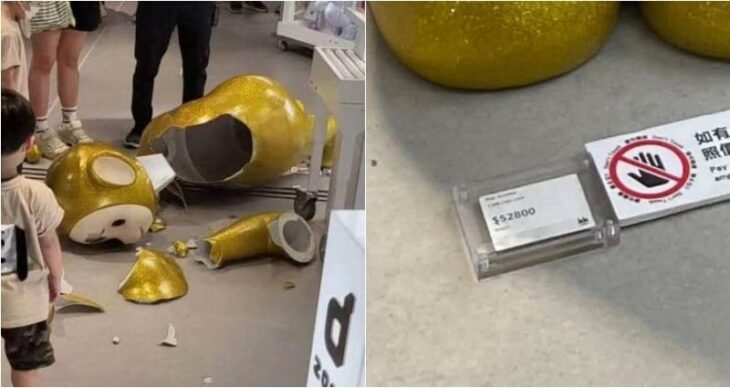 After the wave of accusations, the toy store finally chose to retract its statement. A company spokesperson came out to say that the brand was sorry to cause trouble for the Cheng family and that the money had been refunded to the father.

The spokesman added that the store was conducting a review of the situation and that all toys over a meter high had been removed as a precaution. 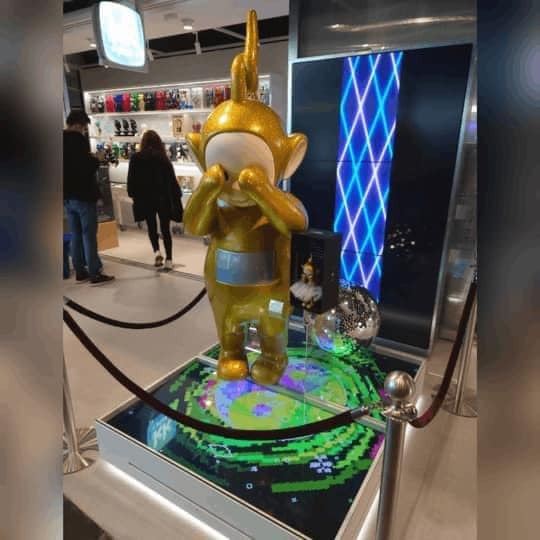 Soros: We must defeat Putin to save our civilization

Jul 3, 2022
Thousands of Sydney residents have been told to evacuate their homes as flooding threatens the outskirts of the…
Prev Next 1 of 15,474
More Stories

The best wrinkle creams for those over 50 focus on…