Opinion Poll Poll: The ‘favorites’ and the ‘outsiders’ in KINAL

A strong lead of Andreas Loverdos and Nikos Androulakis in the race of the internal parties is recorded in a poll of Opinion Poll for tomanifesto.gr almost thirty days before the elections in KINAL. G. Papandreou follows and everything shows that the election of the new President will be judged between these three.

But thirty days is a long time in such battles. The height of the masses and the composition of those who will eventually vote, the development of the activity of the candidates that will intensify in the coming days, the crisis management during this period, and even possible mistakes will determine a lot. Moreover, it is important that three out of six candidates have recently declared their candidacy and will now unfold their activity, the impact of which remains to be seen.

The picture of the moment is as follows:

1. An elevated will to participate in the elections appears. 23.9% say YES and PROBABLY YES to the question if they have decided to participate. This percentage reaches 73.4% of the former KINAL voters, while 14.4% of N.D. and 16.1% of SYRIZA are moving in such a wavelength. In any case, there is a climate that presupposes a large mass that may surprise.

3. In all the electoral questions for the first round and for the three possible twins of the second round, A. Loverdos leads, both in all those who from all parties declare that they will participate in the elections, as well as in the KINAL voters who will participate . 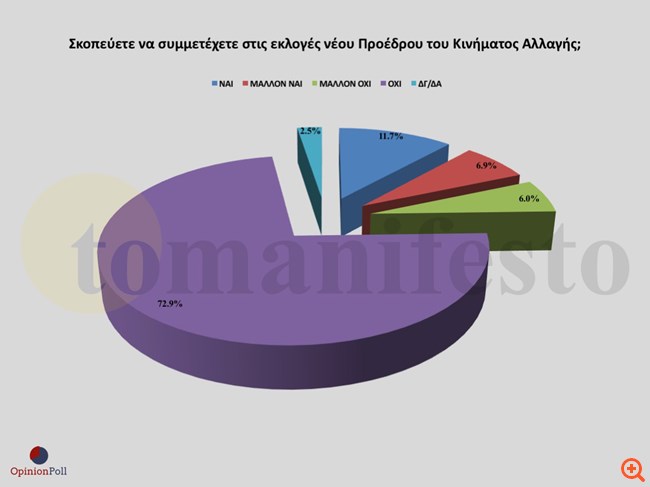 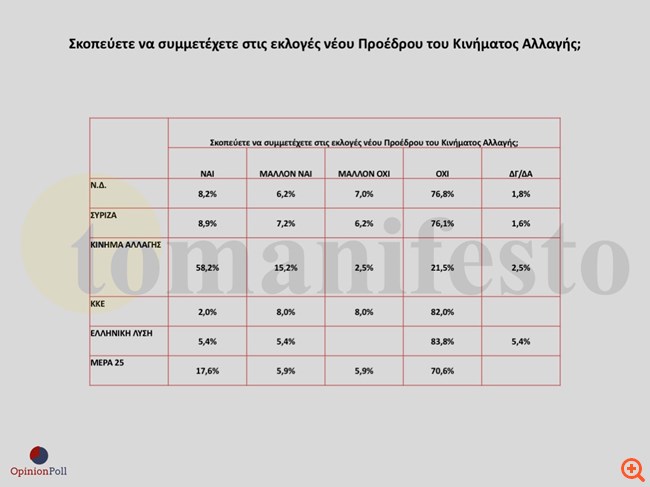 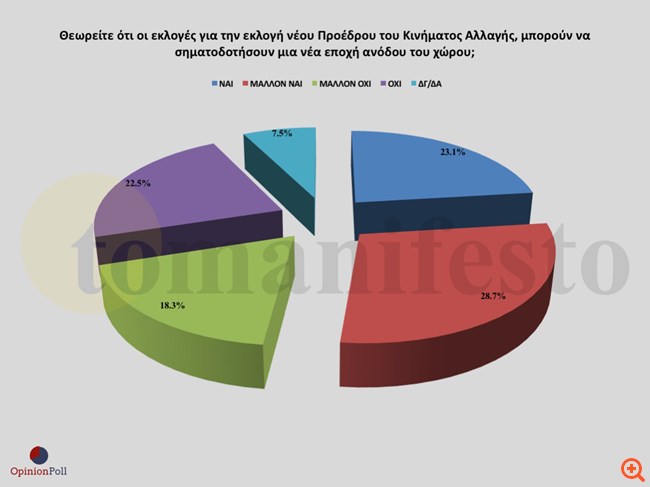 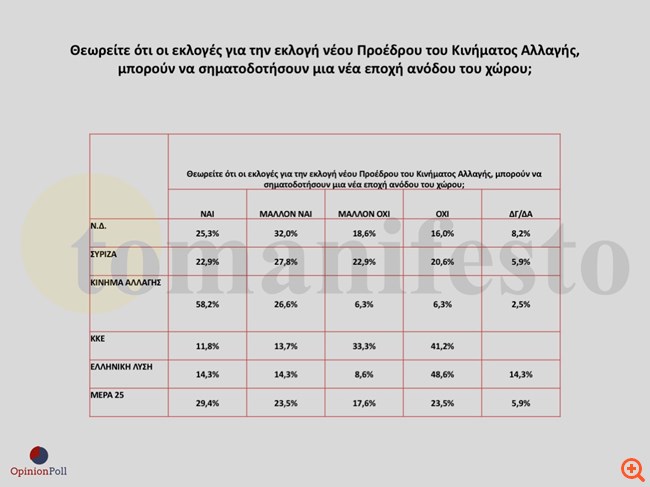 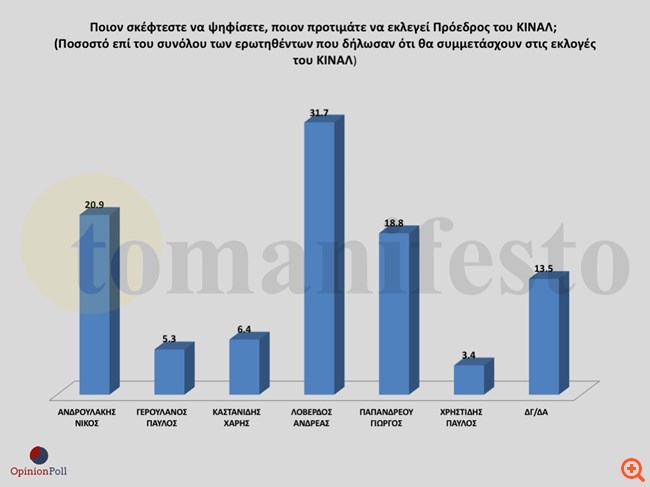 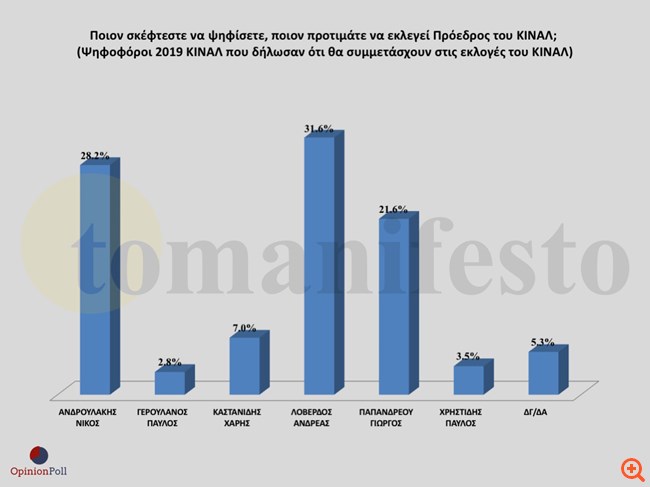 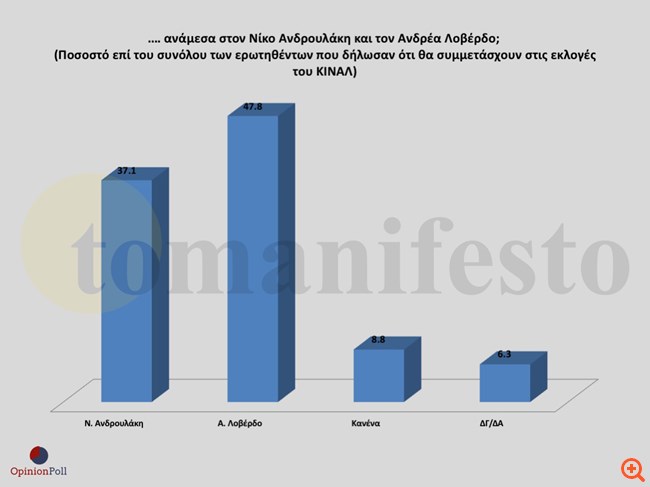 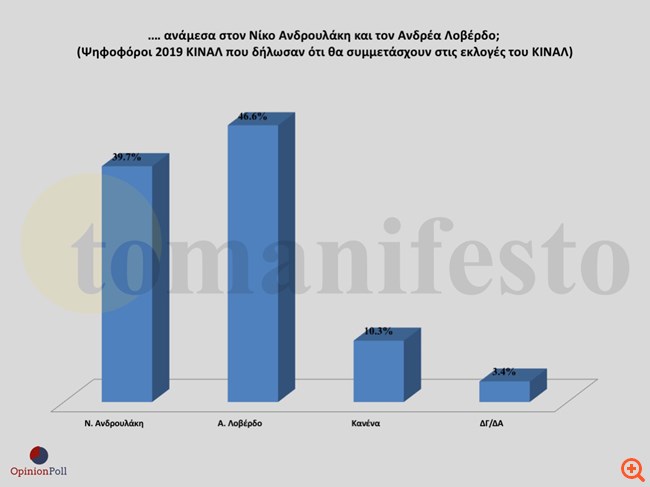 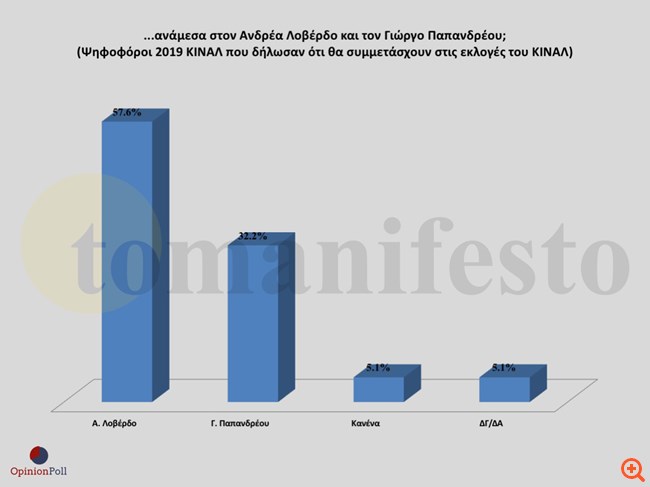 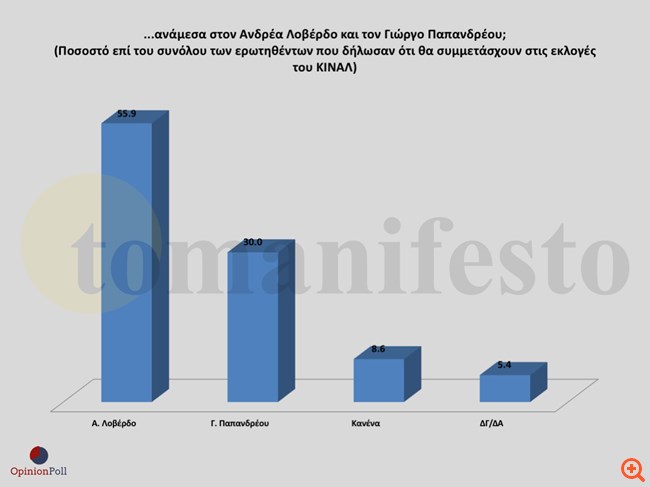 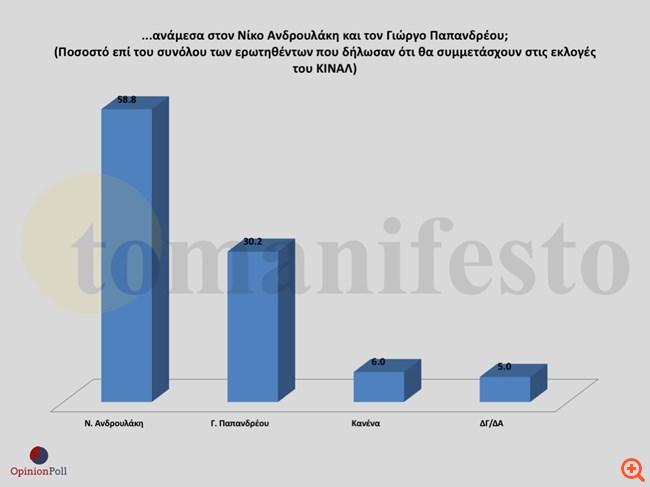 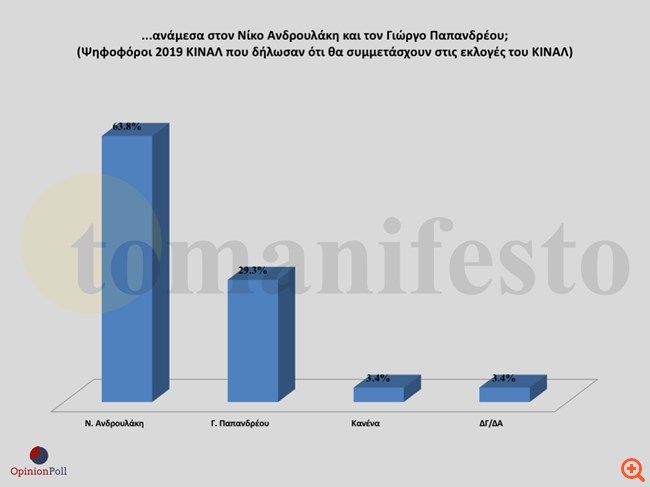 Some important facts about the views of KINAL voters: 48.7% say they are satisfied with the government’s work, while only 5.1% say they are satisfied with the opposition. 61.5% prefer Kyriakos Mitsotakis for Prime Minister, when A. Tsipras is elected by 7.7%. 46.5% choose ND – KINAL Cooperation Government, 17.7% autonomous ND Government, 12.7% SYRIZA – KINAL – DAY 25 Cooperation Government.

The Minister of Economy of Croatia with a coronavirus

Huawei donated its proprietary operating system OpenEuler to the OpenAtom Foundation, but did not refuse to support it

PSDB resumes mobilization for previews; PL will have affiliation of Pocketnalists in…

Anvisa: flight restriction must happen “with the speed that the situation…

Brasília timetable: new directions for the…

Searches for a plane that fell into the sea near Ubatuba…