Pakistan: Two sisters filed for divorce from their husbands and they strangled them 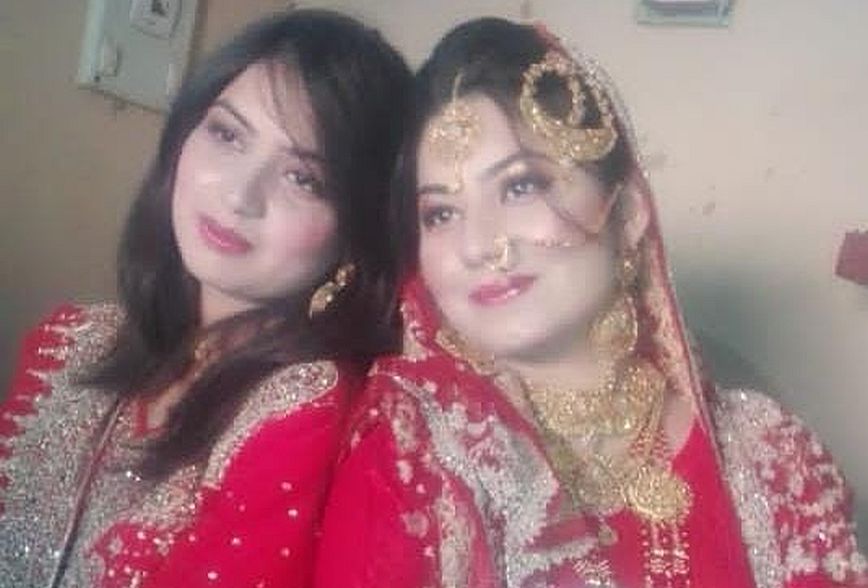 THE Pakistani Police are investigating the murders of two brothers of Spanish and Pakistani descent, who are believed to have been victims “honor crime».

Authorities in the eastern Pakistani city of Gujarat have launched an investigation into the murders of Anisa Abbas, 24, and Aruj Abbas, 21. The two young women wanted to separate from their Pakistani husbands and were in Spain. They returned to Gujarat where they were strangled on Friday night to Saturday, a police spokesman, Nauman Hassan, told AFP.

“The family came up with a story to persuade them to come to Pakistan for a few days. “The preliminary investigation shows that this is a case of honor crime (…) but the investigation continues”, he added.

The husbands of the two women, who were also their cousins, pressured them to help them immigrate to Spain.

Seven members of the two brothers’ family are wanted by the authorities.

According to the Pakistan Human Rights Commission, more than 450 “honor crimes” were committed in the country last year. Men are sometimes targeted, but most victims are women. In many cases, moreover, the crimes are not reported to the authorities.

Connectivity promised by Musk to Bolsonaro will be important for remote regions and agribusiness, says expert