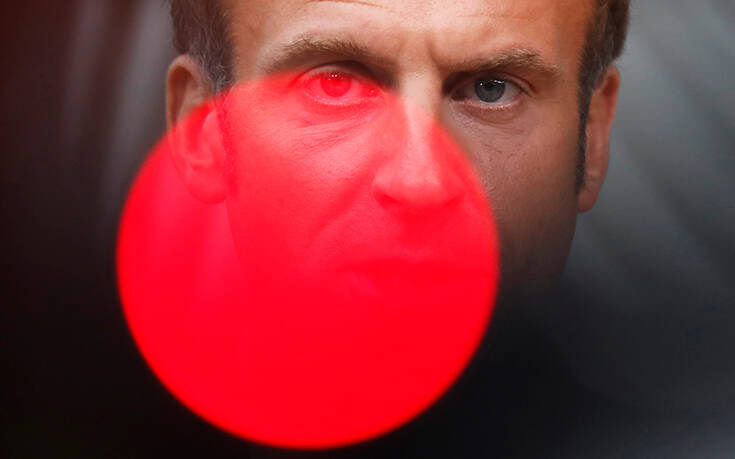 “The president of the Republic is following this issue closely and is taking this matter seriously,” Atal told France Inter radio, adding that France was continuing its investigations following revelations about the president’s telephone numbers. Macro among the potential goals of Pegasus software.

“This investigation does not say whether all of his phones were indeed infected, whether data was ‘extracted’ and therefore this is what is being investigated,” Atal said.

On Tuesday, Le Monde newspaper and Radio France radio station, which belong to a consortium of 17 media outlets behind revelations about a mass espionage system linked to Pegasus software reported that a number of heads of state were “on the list of telephone numbers selected from Moroccan state security service, user of Pegasus software, for potential piracy».

A security source told AFP on Wednesday about Emanuel Macron’s mobile phones that “security settings are the most restrictive possible and application installations and downloads are blocked”.

“This is a case which, if what has been revealed by Radio France (and Le Monde) is confirmed and proven, is very serious,” Atal reiterated today.

“(The president’s) phones are changed regularly. There are a number of security parameters that protect, which change very regularly. There are protection measures that are being taken “, the representative assured, when asked about possible negligence at the highest level of the state.

Atal also said that we should “protect the other (targeted), public and financial sectors” of the country, recalling that a “100 million euro” project has been underway for a year to “equip hospitals and help our local government organizations “to deal with cyber attacks.

Taxi, bus and truck drivers will have their heart rate, temperature and blood pressure checked remotely