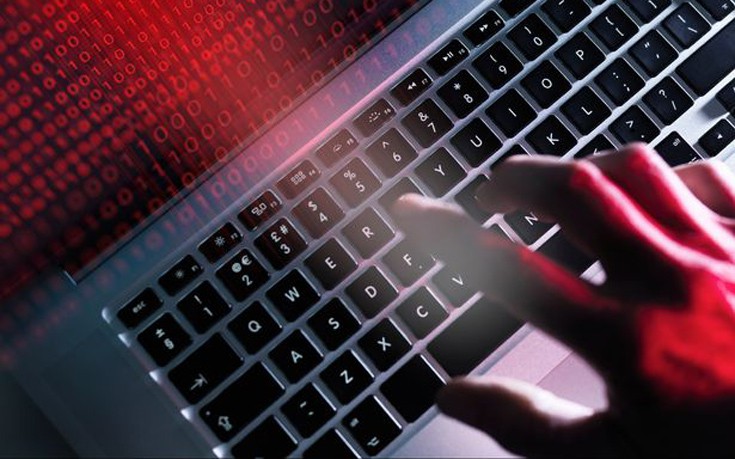 Rejects the accusations espionage Morocco categorically denying today Monday (19/7) the appeal from security services in Israeli Pegasus software to spy on journalists or personalities of the country or other countries, as accused by international media.

The Moroccan government has denounced as “untrue” the information, according to which the kingdom’s security services “hacked into the phones of various public figures of the country and other countries and heads of international organizations through a computer software”.

According to a survey published yesterday by a consortium of 17 international media, including the newspapers Le Monde, Guardian, Washington Post, activists, journalists and dissidents around the world have been spied on with the help of Pegasus software, developed by the Israeli company NSO Group.

These are “false allegations, which are completely unfounded. “Morocco is a state governed by the rule of law, which guarantees the confidentiality of personal communications (…) to all Moroccan citizens and foreigners,” the statement said.

“The government has never acquired computer software to infiltrate the media, just as the Moroccan authorities have never resorted to such actions,” the press release said, adding that “the media collective (…) is unable to provide evidence.” to support these allegations. “

DirectStorage arrives on Windows 10: new API will speed up loading and performance of games on older PCs