Peru: Almost 50% of police officers are infected with the coronavirus 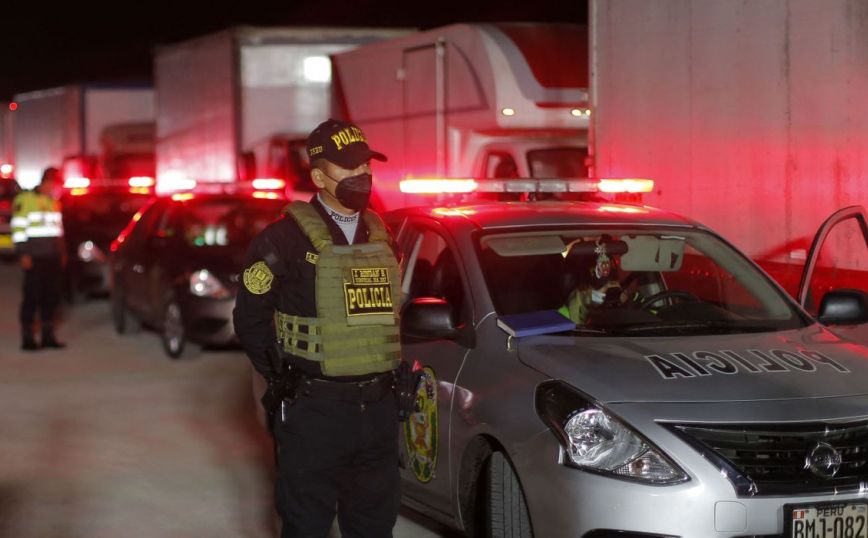 The Coronavirus has received a significant blow from its Police Peru.

According to the Ministry of Interior, almost 50% of the staff is infected, as so far 787 deaths and more than 50,600 cases have been recorded.

“The health situation of the police is dramatic: a total of 50,616 police officers have been infected, or almost half (of all its members), while 787 deaths have been recorded during the pandemic,” Minister Jose Ellis told RPP. .

“The police are the state institution with the most deaths due to the young coronavirus“, He added.

Police, with about 120,000 members in total, have been on the front lines since the pandemic began.

The medical staff is the second most affected institution by Covid-19, with 502 deaths as of July 14.

Peru, with a population of 33 million, has recorded 195,000 deaths associated with Covid-19 and more than 2.09 million confirmed infections since the pandemic began.

The interior minister stressed that the vaccinations, which began in the country in February, helped reduce the serious forms of illness and death in the police ranks, which was one of the first population groups to be fully vaccinated in the country.

About 3.78 million people have received both doses of a new coronavirus vaccine in the country, about 11.6% of the population, according to official figures.

Gillian Crampton Smith, the pioneer of the virtual world