When you get on a plane, it is common to hear the captain speak through the intercom, either to give directions to the passengers or to inform them about the status of the flight, as they always try to keep them up to date on the trip.

However, there are specific occasions when passengers ask for a special message to be given for someone on their birthday, for a wedding anniversary or even a marriage proposal. On this occasion, the one who gave some special words was the captain of the flight, who wanted to surprise his mother, who was on the plane. Someone supported him by recording the reaction of the moment when the mother heard his words and it went viral on networks. 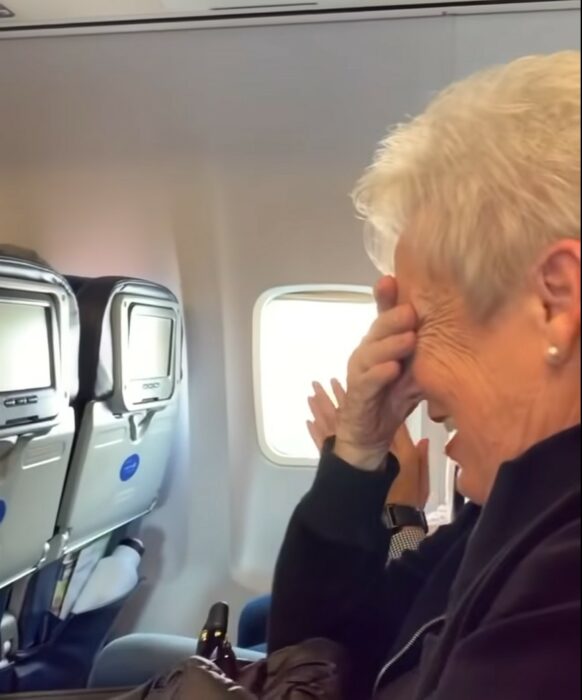 Michelle A. is a pilot who works for the airline United Airlines and a few days ago an emotional video became popular on social networks in which we can see an elderly woman on board a plane waiting for its takeoff, when suddenly the plane’s loudspeaker opens and the pilot makes the following announcement:

Today we have a special passenger! If you were a flight attendant for Capital Airlines, could you raise your hand? 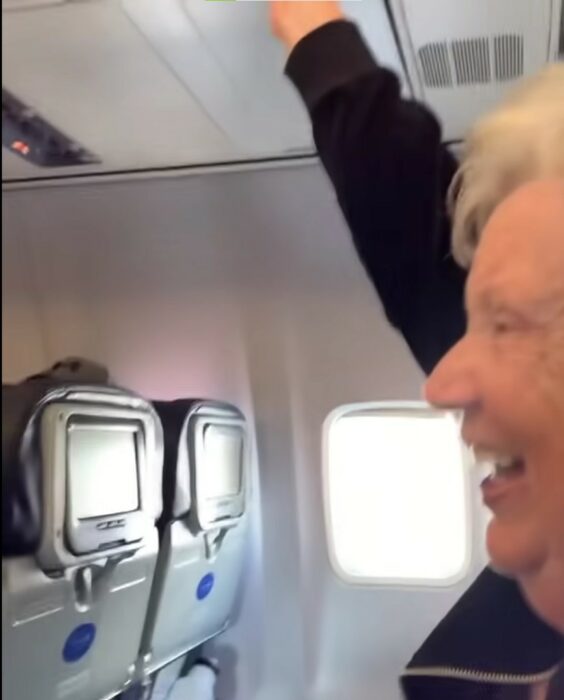 Upon hearing the phrase, surprised and not knowing what was happening, the woman raised her hand. After that, the captain finished the announcement of him:

Because her son wants her to know that she is the best mom in the world.

At the end of the message, the captain is seen walking down the aisle of the plane until he reaches the woman’s seat, who, crying with emotion, receives him with a hug and a kiss. 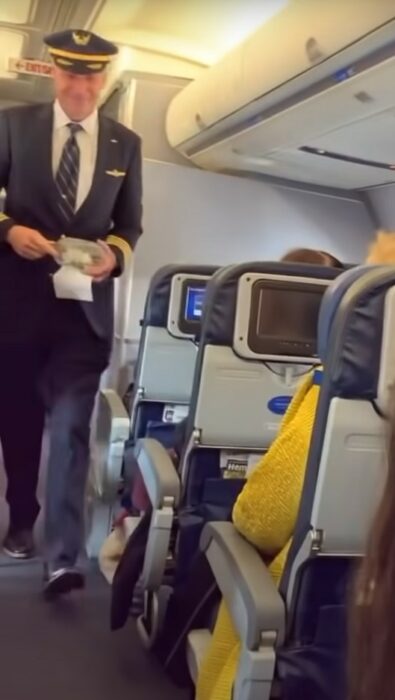 The man gave his mother a gift, the moment was surrounded by applause and cries of happiness from all the passengers, who excitedly recorded the tender act.

Michelle’s mother worked as a flight attendant 60 years ago for the now-defunct airline Capital Airlines before its merger with United Airlines; company where she met Michelle’s father, who was also a pilot. 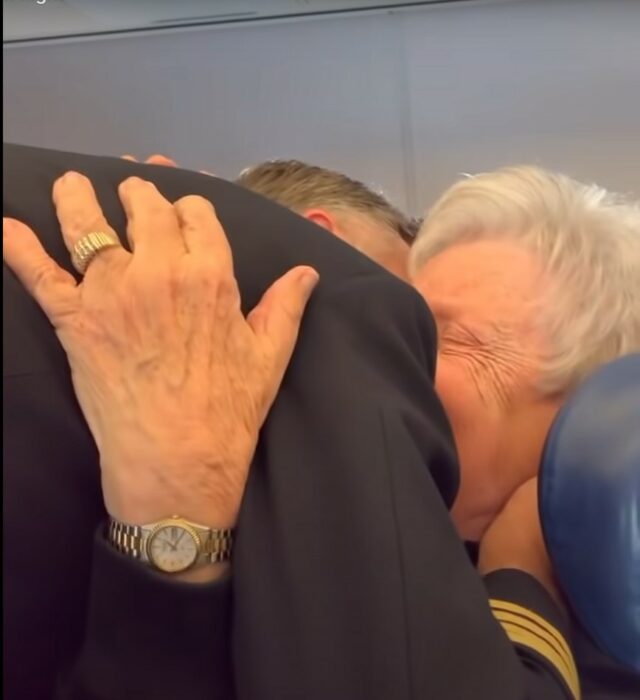 Here is the mother’s reaction:

I just wanted to surprise him! Girl Ruins Her Husband’s Car By Filling It With Post-Its

Jul 2, 2022
Another huge table that Vladimir Putin sat at has gone viral. The Russian president, after the white, huge table…
Prev Next 1 of 15,427
More Stories