Almost three months after officially announcing the news of his separation from Shakira and after the wave of harassment that the footballer has received for his alleged new love relationship, Gerard Piqué puts a stop and shared a statement in which he asks for respect for his personal life and warned that he will take legal action if the paparazzi continue to harass him.

Since the breakup of their relationship, Gerard Piqué and Shakira have not stopped monopolizing the headlines of the media, in which a rumor arises every day regarding the reason for their separation or alleged images of the footballer with his new girlfriend and endless rumors about their lives and even the custody of their children, Sasha and Milan. 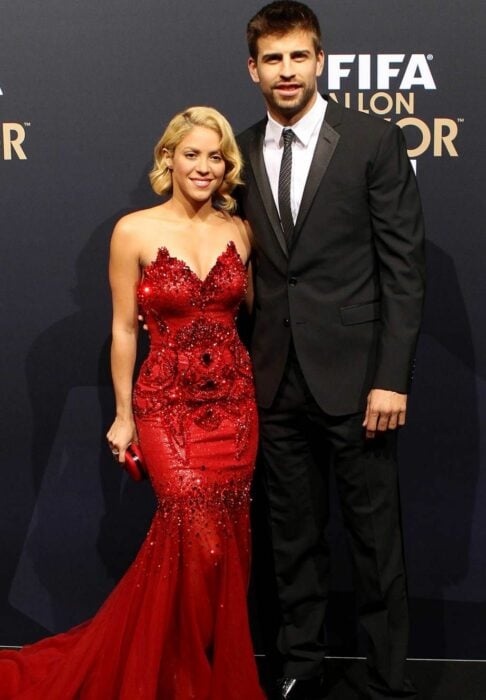 However, tired of the excessive harassment that he and his children have received, the Barcelona defender shared a statement with which he seeks to put an end to the media storm that has starred in recent weeks, in which he warned that in the event that the harassment do not stop, will take legal action against the paparazzi.

Piqué began his message by referring to the fact that after his separation from the Colombian singer was confirmed on June 4 through a joint statement, both the player’s personal life and the private life of his family have been harmed by the reports and images that the media have taken regarding her love life, facts that have not only damaged her honor, but have also attacked the rights and safety of her children. 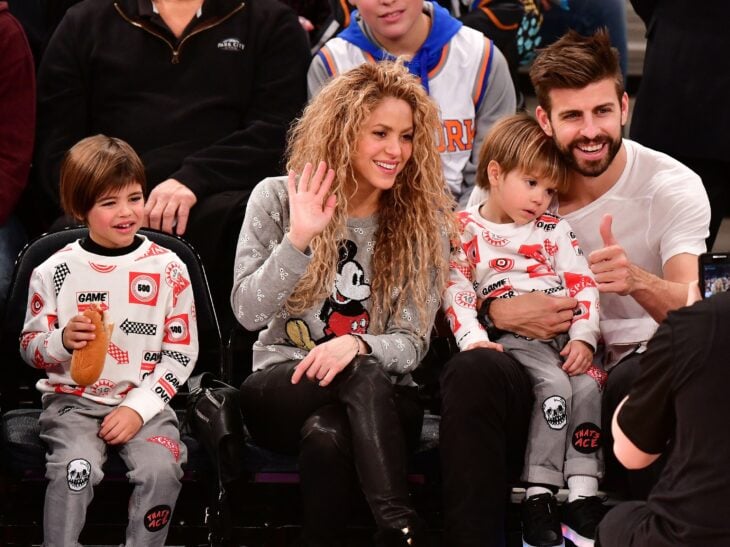 At the same time, the monitoring of some media and paparazzi have been continuous, seeing our client forced to alter his daily routine with the sole purpose of protecting his children, his family and his closest environment. Gerard Piqué has always respected the activity of the media and their right to information and is fully aware of the fundamental role they play in our society.

Ensuring that the Spanish soccer player understands and respects the work of the media to inform the public, through the statement, he extends his annoyance due to the interference that, for him, has crossed all limits of legality, which has forced him to take measures legal restraints against those who seek ways to alter their personal life and those who violate the rights of their offspring, who are their greatest concern in this whole matter. 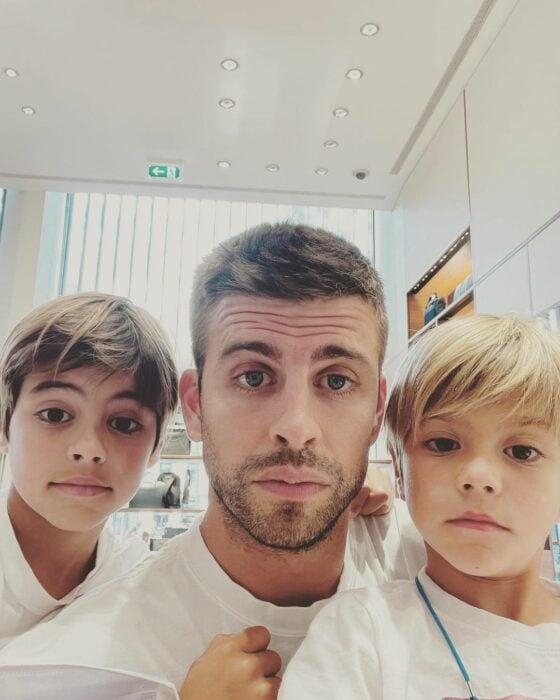 Gerard Piqué’s sole objective is to guarantee his well-being and restore his rights to privacy, security and tranquility. Our client wants to thank through this communication the respect and informative rigor shown by some media and trusts that everything will be resolved in the best possible way, always applying good sense and common sense.

The Spaniard’s decision to take drastic measures with respect to the paparazzi arose after some press reporters stood guard outside the door of the soccer player’s children’s school with Shakira. For her part, the interpreter of Congratulations He hasn’t said anything about it.

35% of Brazilians should use the 13th for Christmas shopping, survey shows