Polyamorous woman defends her relationships; she is happy with her husband and her husband

We are used to love being enjoyed in couples, which is why it is so difficult to accept when someone decides to enter into a relationship with more than one person. Believe it or not, polyamory is currently becoming more common and an example of this type of link is the one between Alexis Watts, her husband Christopher and her “boyfriend”.

The couple has been married for more than five years and has formed a family with four children and they all look very happy, because the secret of their incredible relationship is that she has a “boyfriend” at the same time that she maintains her marriage with Christopher. 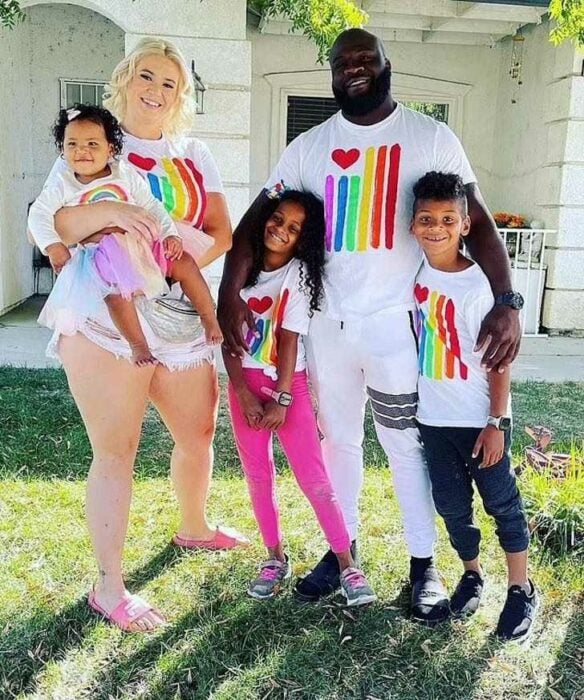 Alexis recounted in an interview for the newspaper Daily Mail that their relationship is not conventional and that the secret of her happiness is also having a relationship with her “boyfriend”, because he satisfies her when her husband cannot. The woman has been in her relationship for two years and her affair is helping her communicate better with her husband.

I always felt that something was missing in my first marriage. He had more to give and was fighting polyamory. I started swinging and I met my husband, where we talked about polyamory and it was like magic, it just made sense. My boyfriend meets needs that my husband can’t. For example, he’s a therapist, so we have deeper conversations. In fact, we weren’t intimate for a long time because our emotional connection was so strong. 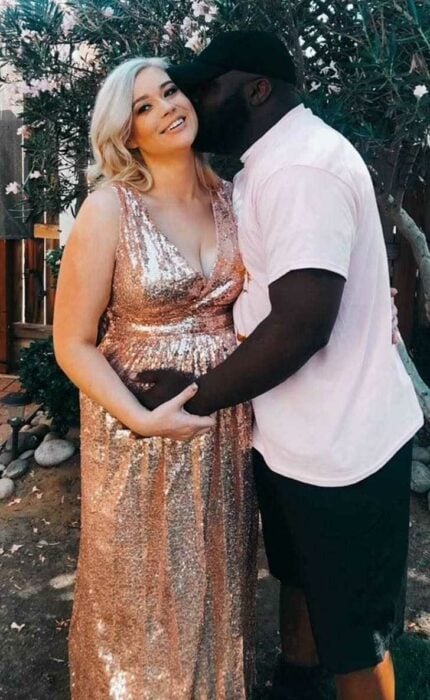 However, not everything is happiness in paradise and sometimes problems come to the couple. Alexis also mentioned that from time to time both she and Christopher feel jealous of each other’s partners, but they learned to deal with it and this is what has made them stronger as a couple.

We get jealous, we are human and it is a natural emotion. It doesn’t have to be a bitter and defensive emotion, the important thing is how you deal with it. But it has made us grow as we learn to communicate. It is essential to identify what makes you jealous and what you need from your partner. It is quite therapeutic.

Christopher also dates casually, but he doesn’t have an established partner like Alexis. On the other hand, her boyfriend is married to another woman and both he and his wife have a good relationship with the couple and their families. 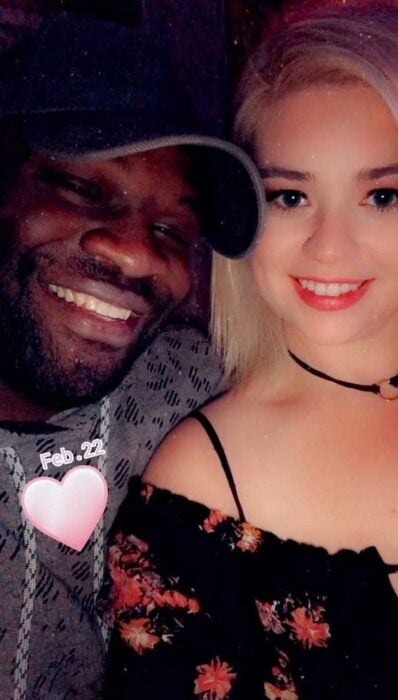 My boyfriend is involved in my kids’ lives, but he’s not responsible for them, he’s more of a fun guy. Even his wife loves my children and helps us take care of them, she gets very excited when I bring them with me.

Their relationship has been maintained because the two have several agreements. For example, they are both aware that they have other partners and never lie to each other. In addition, they avoid mentioning each other too much inside the house, because they create their own space for each relationship.

But not all people agree with this relationship. Alexis also mentioned that she gets a lot of comments and questions about her lifestyle, although most of them are critical because they don’t understand what polyamory is. 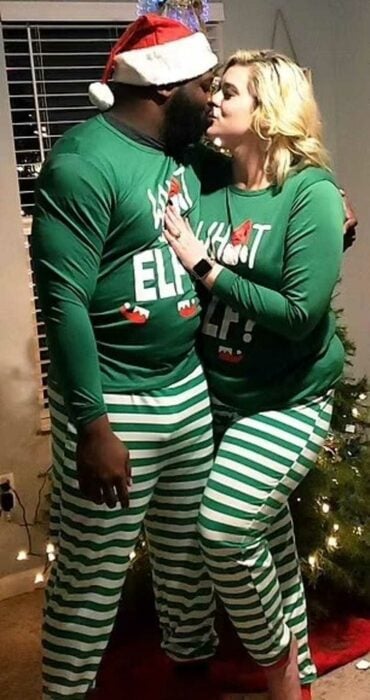 I always respond with kindness and encouragement to people who ask questions in a polite manner. I didn’t know what polyamory was and I grew up in a traditional family, but now they support me even though they were confused at first, but now they are fine with everything.

It is a new way of maintaining a relationship and it only has to do with the personality of those who are in it.

- Advertisement -
Share
Facebook
Twitter
Pinterest
WhatsApp
Previous article
Emanoel Araújo, plastic artist and founder of the Afro Brasil Museum, dies
Next article
10 Great memes that the response of the head of the SEP in Mexico left us

Pentagon: Turkish airstrikes in Syria threaten security of US military

Robert Menendez on Turkey: These are not actions of an ally