Pope Francis: The EU should support Greece, Italy, Spain and Cyprus in immigration 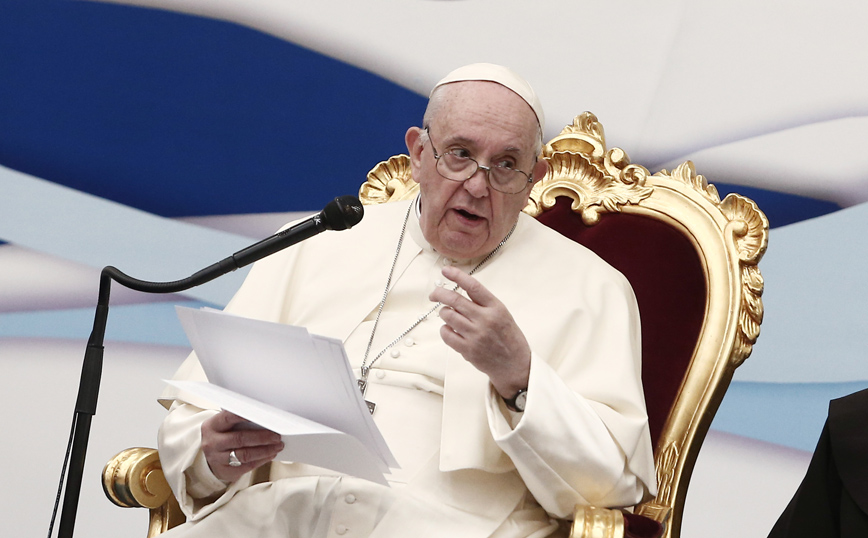 On his return flight to Rome from Bahrain, Pope Francis addressed immigration management.

“The Mediterranean is perhaps the biggest cemetery, human life must be saved, but Italy, this government cannot do anything without an agreement with Europe, without Europe’s responsibility,” Francis stressed.

“Each EU government must say, agree on how many migrants it can accept” and “the European Union must implement a policy of aid and cooperation, it cannot leave Greece, Italy, Spain and Cyprus all the responsibility of of migrants arriving on their shores,” the pontiff added.

According to Pope Francis, Europe should try to approve development plans for Africa because “it is hypocritical to think that the migrant problem can be solved in Europe”.

Finally, the pope emphasized that he believes that the new Italian government, like the previous ones, will continue to save human lives because “the opposite would not be humane.”

France: Thousands of people demonstrated in Paris against pension reforms

“Independence from the Central Bank is not silly”, says former finance minister

Americanas says sales and deliveries were not affected after judicial recovery