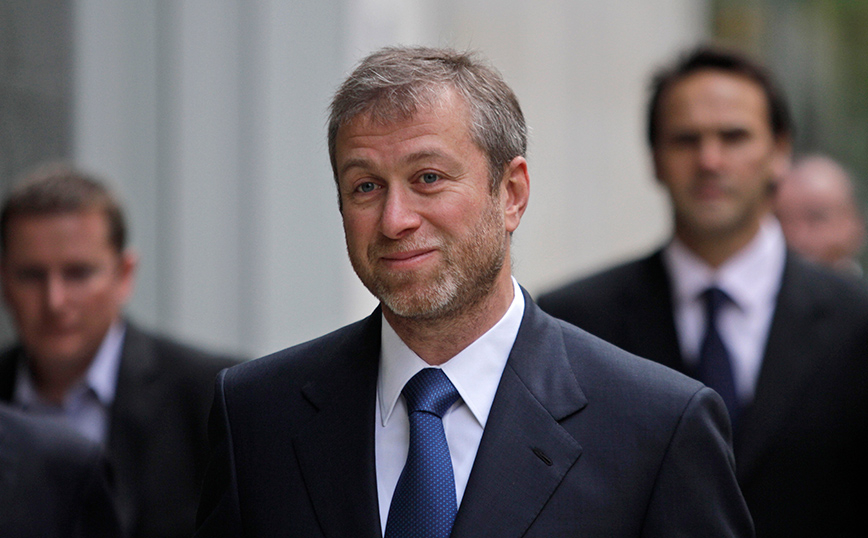 At the request of the Portuguese Ministry of Foreign Affairs, the Portuguese authorities took restrictive measures from 25 March to prevent the property, located in the Algavre resort, from being sold, rented or mortgaged.

“We have a strong belief, which has not been fully confirmed, that the residence belongs to Roman Abramovich,” said the Portuguese foreign minister on the sidelines of an informal meeting of NATO foreign ministers in Berlin. “The problem here is that many of the people who have been sanctioned do not have their property in their name.”

According to the Publico newspaper, which revealed the matter, the former Chelsea owner tried to sell the house 15 days before the Russian invasion of Ukraine through Millhouse Views LLC, based in Delaware, owned by Millhouse LLC, the which manages its assets.

However, a spokesman for Abramovich told Reuters that the Russian oligarch had no assets in Portugal and that Millhouse Views LCC had nothing to do with him.

“In fact, we have never heard of this company,” he added.

Portugal’s largest bank, Caixa Geral de Depositos, has identified the move to sell the property and notified authorities, according to Publico. The bank declined to comment.

The European Union and the United Kingdom have imposed sanctions on Roman Abramovich over his relations with Vladimir Putin. He denies having an affair with him.

Abramovich received Portuguese citizenship in April 2021 under a law offering citizenship to the descendants of Sephardic Jews expelled from the Iberian Peninsula in the late 15th century.

However, the existence of Sephardic Jews in Russia is not known.

The case sparked outrage in Portugal and led to the arrest of a rabbi responsible for issuing the certificate that allowed Abramovich to obtain Portuguese citizenship.

We support 100% entry of Sweden and Finland to NATO, says Norway to Turkey

Draghi: Visit to Turkey in July for a bilateral meeting after ten years

“In the hammer” the original cover of “Batman: The Dark Knight…

Mariupol: The background of the surrender of Azovstal fighters – More than…

Chris May 19, 2022 0
Party time a Movieland The Hollywood Park. Saturday May 21in fact, the famous Lazise amusement park dedicated to…

Smallpox: Arrived in Italy – The patient was quarantined

Centennial and Colgate Energy are merged into a 7 billion deal.

May 19, 2022
Centennial Resource Development and Colgate Energy Partners have agreed to merge to form a $…

Families of Europeans detained in Iran call for ‘common…

May 19, 2022
The families of Europeans detained in Iran today called on Europe to set up a "common front"…

May 19, 2022
Did you know that there are some celebs who can boast the title of doctors or doctors thanks to some truly amazing…
Prev Next 1 of 13,322
More Stories

Rubens Barbosa: US diplomat reflects the thinking of the…