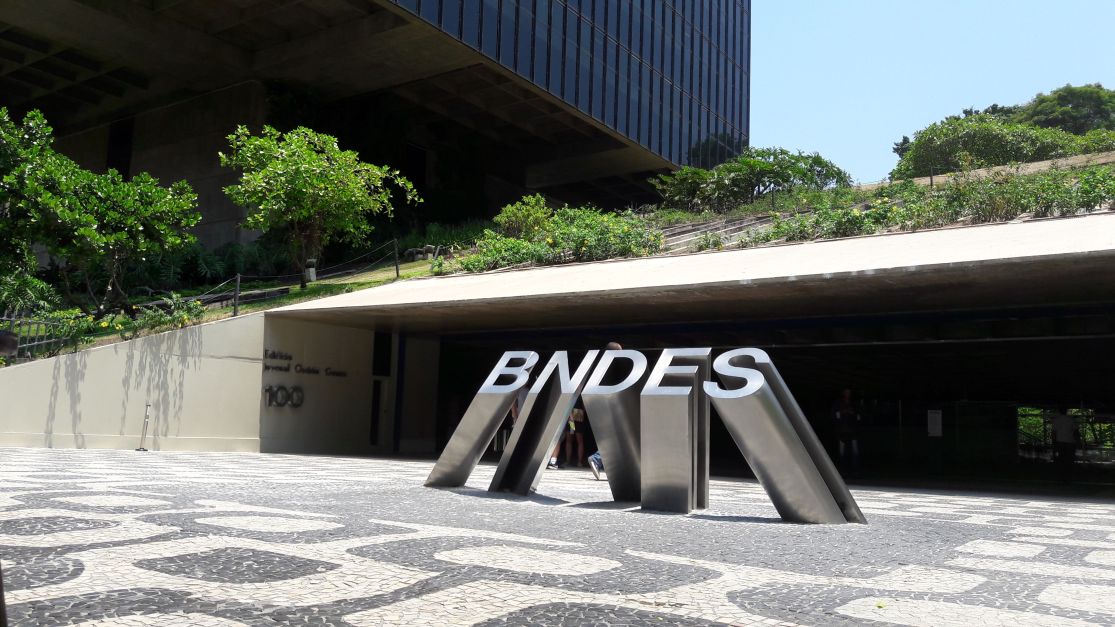 Brazilian public banks have had a change of philosophy in recent years, starting to focus on micro and small entrepreneurs and the poorest population, according to the presidents of the BNDES and gives Federal Savings Bank .

Gustavo Montezano and Daniella Marques participated in an event promoted by the bank BTG Pactual in which they spoke about the roles of public banks in society.

“It is a transformation of philosophy, axis, to change the way of seeing the value of a public bank. For a long time, development was associated with the amount of financing, credit. And capital is indeed important for development, but it needs to be associated with governance, and innovation, environmental and social capital,” said Montezano, from BNDES.

For him, the bank made a transition from a “monopolist that distributes subsidies” to large companies to a bank that operates on the market, representing a “brutal transformation”.

Montezano also said that, previously, the BNDES faced problems due to “acting as a monopolist”. Among them was an aversion to risk, a lack of modernization, and a lack of incentive to modernize.

“The bank is slower, it is not modernized, the institution is at risk of perpetuity. With this shift, that’s what we’re seeing, and it’s just the beginning of this journey. The important thing is that this mindset stays longer,” he argues.

“BNDES is a wholesale bank, it has to continue to be, it doesn’t make sense to work in an agency, but it can compete in microcredit for the role of onlending. During the pandemic, he learned that he has to act with credit insurance, he can and will. It was a breakthrough in an emergency environment,” he says.

Marques, on the other hand, assessed that there was a need for a “governance shock, deleveraging the balance sheet, increasing access to credit and going to micro and small entrepreneurs. It is not up to the state to be an entrepreneur, to carry a stock portfolio”.

In the case of Caixa, she says that this was first done with a digitalization of operations, with a “bankarization” of the population from the creation of accounts to receive Emergency Aid during the pandemic. “In 45 days, 68 million were assisted with emergency aid of 600, which allowed them to stop the fall in GDP, which could have fallen by 10%. If you bankrolled 68 million people, what’s the next step? Enter the market”, he says.

“Caixa is a bank that focuses on housing, and was focused on great champions. If you take a social bank that operates all the government’s social programs and encourages them to give credit to a national champion, something is wrong, so there has been a redirection”, he emphasizes.

“If Caixa doesn’t provide financial guidance at the base, popular capitalism, to end this journey, if it doesn’t have guidance, I don’t know who will. I want to deepen this vocation, to integrate agendas,” he commented.

Marques also highlighted a change in Caixa’s organizational culture, with a closer approach to the female audience.

“Now, if any man gets in the way, report it, because the channel is open to anyone who wants to”, he highlighted. Marques assumed the presidency of the bank after the departure of Pedro Guimarães amid accusations of sexual harassment.

Since then, his administration launched the “Box for Them” , which according to her is part of a response to a “reputational crisis”. “I proposed that the bank position itself to embrace the cause of women in a social sense, in the prevention of domestic violence”, she explains.

“In terms of governance, and at Caixa I will strengthen it even more, so that the bank continues with its mission, culture, sense of purpose. If every 4 years you experience a political transition, the stronger the internal bodies and the less power the CEO has, the better the transition goes”, he says.