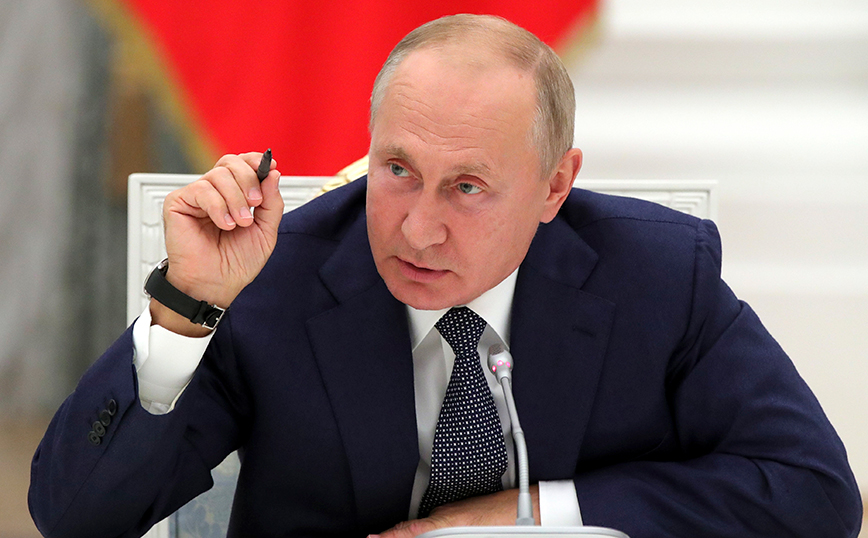 Russian President Vladimir Putin signed a law on the conscription of criminal citizens with final or pending convictions for murder, robbery, theft, drug trafficking and other distinguished crimes under the Criminal Code of the Russian Federation, who can be called up for military service for the war in Ukraine, according to the American network CNN.

This makes possible the conscription of hundreds of thousands, who have either been sentenced to probation, or have recently been released from prison and were previously barred from military service.

The only group of criminals exempted from the decree are those who have committed sex crimes against minors, treason, espionage or terrorism.

Also excluded are those who have been convicted of attempted assassination of a government official, hijacking, extremist activity and illegal handling of nuclear materials and radioactive substances.

Vladimir Putin said on Friday that the Kremlin has already drafted in an additional 18,000 soldiers, beyond the target of 300,000, to fight in Ukraine, from Russia’s general male population.

Earlier this week, the Russian Defense Ministry announced that all partial conscription activities had been suspended after officials said the goal of recruiting 300,000 reservists had been met.

However, Putin’s partial conscription order will only end when the Russian president signs the corresponding official decree – so until then, he retains the right to conscript civilians.

The head of Russia’s notorious Wagner forces, Yevgeny Prigozhin, appears to have invited inmates from Russian prisons to join the mercenary group to fight in Ukraine, CNN writes.

The amendments signed by Putin, however, are not related to these alleged recruitments.

Instead, the law applies to inmates who have been sentenced to probation or parole. These people must usually remain under the supervision of the authorities for eight to ten years, until their conviction is overturned. They are not allowed to leave their place of residence and must comply with various restrictions.

- Advertisement -
Share
Facebook
Twitter
Pinterest
WhatsApp
Previous article
Lula’s bilateral meetings at COP27 are important signals, says expert
Next article
Obama: Warns of a dangerous political climate in the US ahead of the midterm elections

See dozens drawn from the Mega-Sena this Saturday