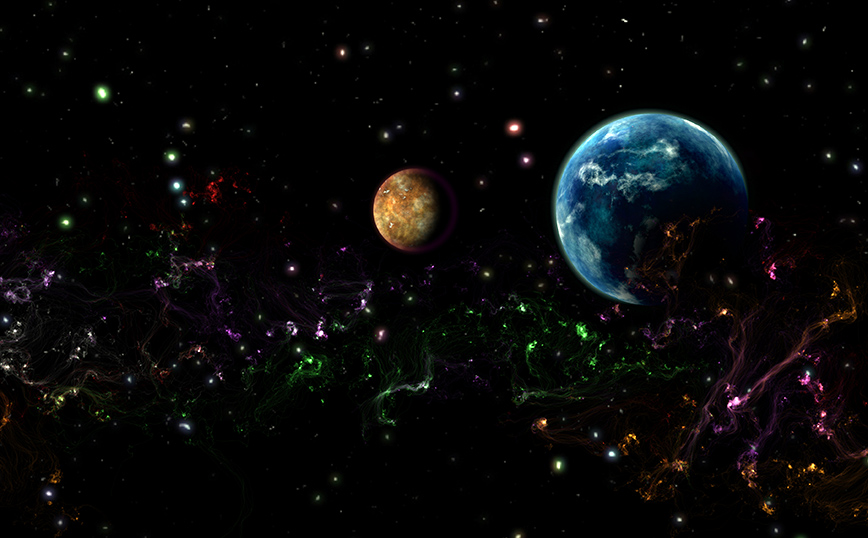 Sonny Barger: The founder of the Hells Angels has died…

Summer has just officially begun in the northern hemisphere and in heaven they have given “dates” five planets (Mercury, Venus, Mars, Jupiter, Saturn). Their rare meeting will not be visible again until 2040.

The phenomenon can be observed and with the naked eye before dawn until Monday, June 27, while on Saturday, June 25, the “meeting of the five” will be intruded by the Moon (“representing” the Earth), between Venus and Mars. It is, among other things, one rare opportunity to see Mercurythe closest planet to the Sun in our solar system, which usually “disappears” due to intense sunlight.

The planets, as reported by ΑΠΕ-ΜΠΕ, will look like a “pearl necklace” close to the horizon and in fact in the order that they are actually away from the Sun. The best time to observe is estimated to be 45 to 90 minutes before sunrise, in an easterly direction, ideally with a high point of observation, such as a hill.

After June, the planets will gradually take their own path and will look more scattered in the sky.

Historic decision in the US: The first black female Supreme Court justice was sworn…

“I gave Putin a message from Zelensky,” says the Indonesian president

Terry Jun 30, 2022 0
The United States Department of Justice reported the arrest of Homero Zamorano Jr., 45, who would be related to the…

Macron: Compromise of Northern Macedonia and Bulgaria for accession to…

Jun 30, 2022
THE Emanuel Macron after the end of the NATO summit in Madrid, he stated that according to him, the disagreements…
Prev Next 1 of 15,358
More Stories

Buckingham Palace does not reveal outcome of report on…

Czech presidency with ambitions in the EU

Εμ. Macron: I am convinced that a compromise was reached in…