Restrictions, punishments and abuses: this is the reality of women in Afghanistan

A year ago, US-led forces withdrew from Afghanistan’s capital Kabul after settling there for two decades, ushering in the return to power of the Taliban, one of the most brutal regimes against women.

Since the Taliban retook control on August 15, women have lived through a reality filled with fear, injustice and total disenfranchisement. It is understood that they have been asked to stay away from work until security conditions improve, except for health workers, although it had previously been reported that the regime would not prevent them from studying or working. However, they are currently unable to do so. 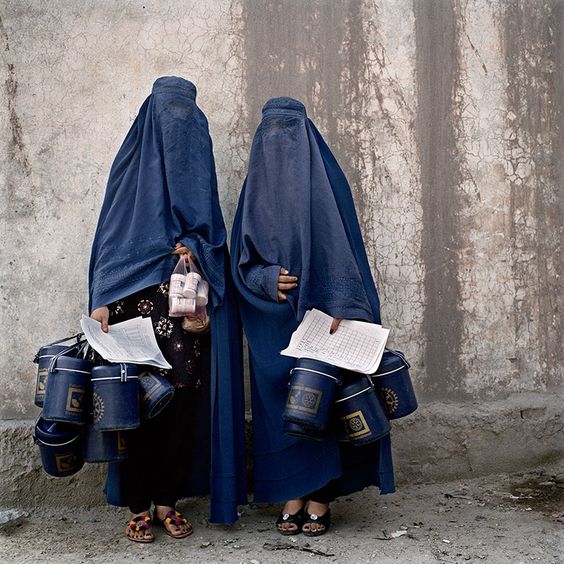 Upon his return, the authorities of the regime assured that their rules were more flexible and very different from those they had in his previous administration. However, it was not. Women, without exception, returned to wearing a burqa by imposition and the restrictions on having a job, access to education and health are just some of the practices that continued in the “new Afghanistan”. 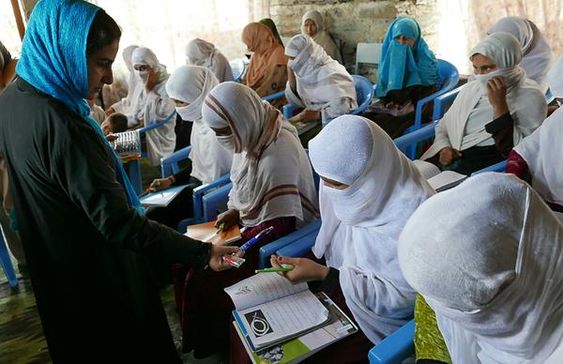 Afghan women have been stripped of all their individual rights and are no longer fully autonomous citizens in their own country. They cannot choose their clothes, much less can they walk without the company or authorization of a man. Furthermore, he is responsible for his presence in public. In fact, for a trip of more than 75 kilometers or leaving the country, any woman needs a mahram, who is nothing more than a male relative acting as a guardian. If these rules are broken, male guardians face punishment, while female guardians may be detained, beaten and tortured.

It is worth mentioning that when women do not have a mahramthings get even more complicated, as they fall into a kind of legal limbo where they practically cannot leave their homes at all or risk being arrested. 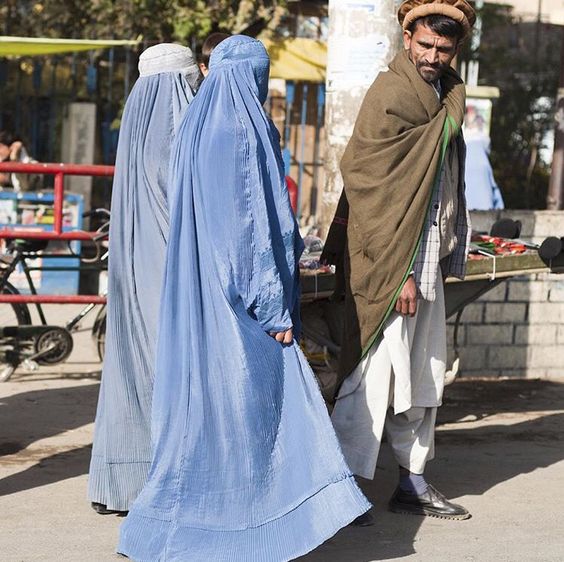 In terms of education, girls who should go to secondary school have been more affected, as they are prohibited from attending school. In addition, universities have restricted some subjects that may break the regulations imposed by the government. As if that were not enough, the students were separated from the men in their group.

There are women who have dared to break the rules, especially those activists who do not have a mahram. However, the ordeal does not seem to end for them, as it has been a year of false promises, violence and impunity. 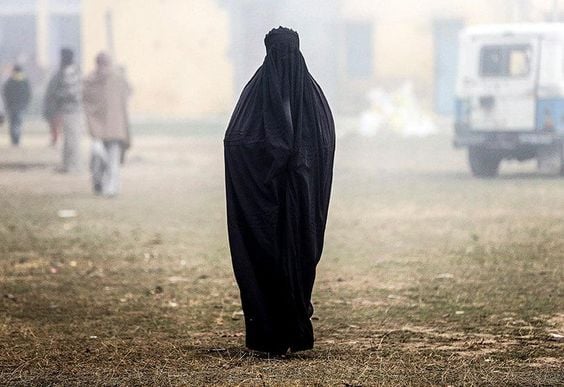 The fact of knowing that many women on the other side of the world do not have their rights or that they live under these conditions is the reason that many others continue with the struggle to assert them, to walk calmly, dress freely and have the same opportunities. professionals than many men.

But in Afghanistan, while activists went out to protest peacefully, they were silenced by being detained and tortured by the Taliban. Such is the sad reality for women in the Far East. 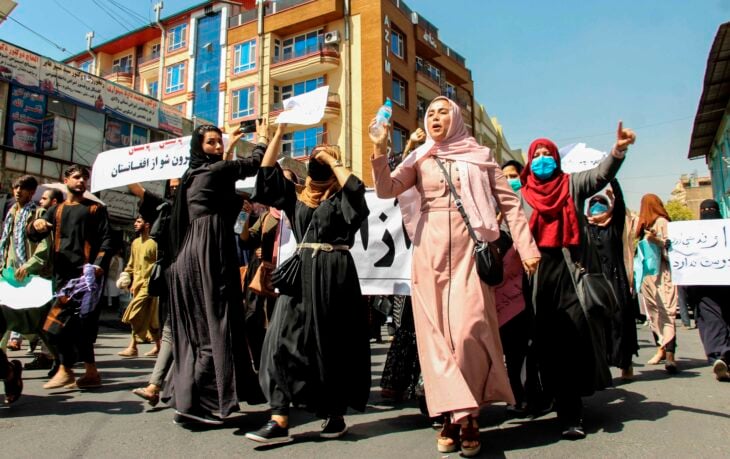 It is not known whether the recent death of the leader of Al Qaeda, Ayman az Zawahiri, in an attack by an American drone in Kabul, will have any beneficial or detrimental consequences for the life of the woman and of any inhabitant of Afghanistan, since breaking the agreement of doha or peace, due to the death of the leader, could mean more restrictions and greater isolation, making the situation more critical.

- Advertisement -
Share
Facebook
Twitter
Pinterest
WhatsApp
Previous articleFreya: Norwegians held a fundraiser and collected money to build a statue in her honor
Next articleUkraine: Antonio Guterres is in Lviv for the tripartite meeting with Zelensky and Erdogan