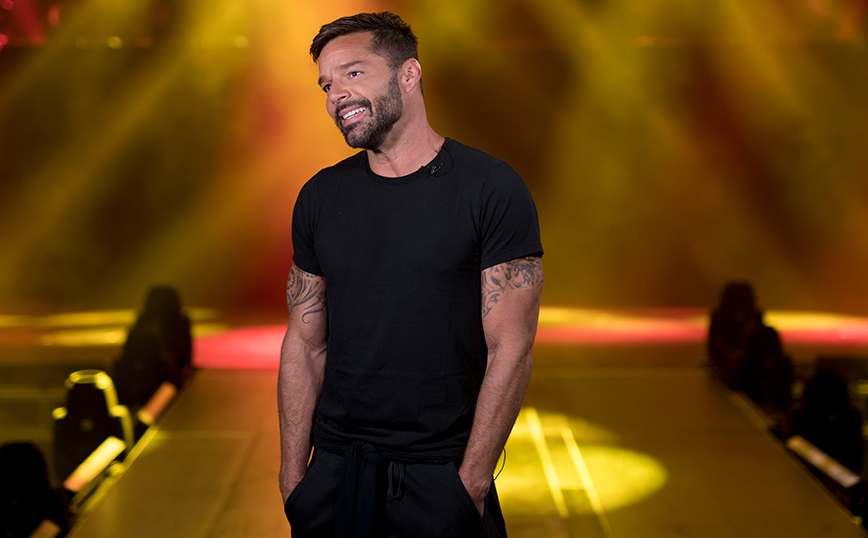 New troubles with justice have Ricky Martin in a short time, as the well-known singer accepted anonymously complaintaccording to which he is accused of sexual assault.

As its online version reported Marcaone man from Puerto Rico sued the artistwhile The identity of the alleged victim has not yet been releasedas well other facts about the case.

However, the Associated Press reports that behind the new complaint is his 21-year-old nephew, who recently accused him of incest and domestic violence.

It is recalled that the 21-year-old Denis Yadiel Sanchez recently identified Martin, his uncle, as the alleged perpetrator of the attack. “Unfortunately, the person who made this claim is struggling with mental health issues,” Marty Singer, Martin’s attorney, told Fox News Digital. “Ricky Martin, of course, never had – and never would have – any sexual or romantic relationship with his nephew. This idea is not only untrue, but also disgusting.”

According to Sanchez, Martin “physically and psychologically attacked” him. The Marca website reported that the family members were in a seven-month relationship, which ended two months ago. Sanchez is reportedly the son of Martin’s half-sister.

According to Marca, Martin continued to reach out to Sanchez, resulting in the filing of the restraining order in Puerto Rico on July 1.

Iran: Concerns about increasing repression against the Kurds